$100 million Immunocore IPO to snub London in favour of Nasdaq 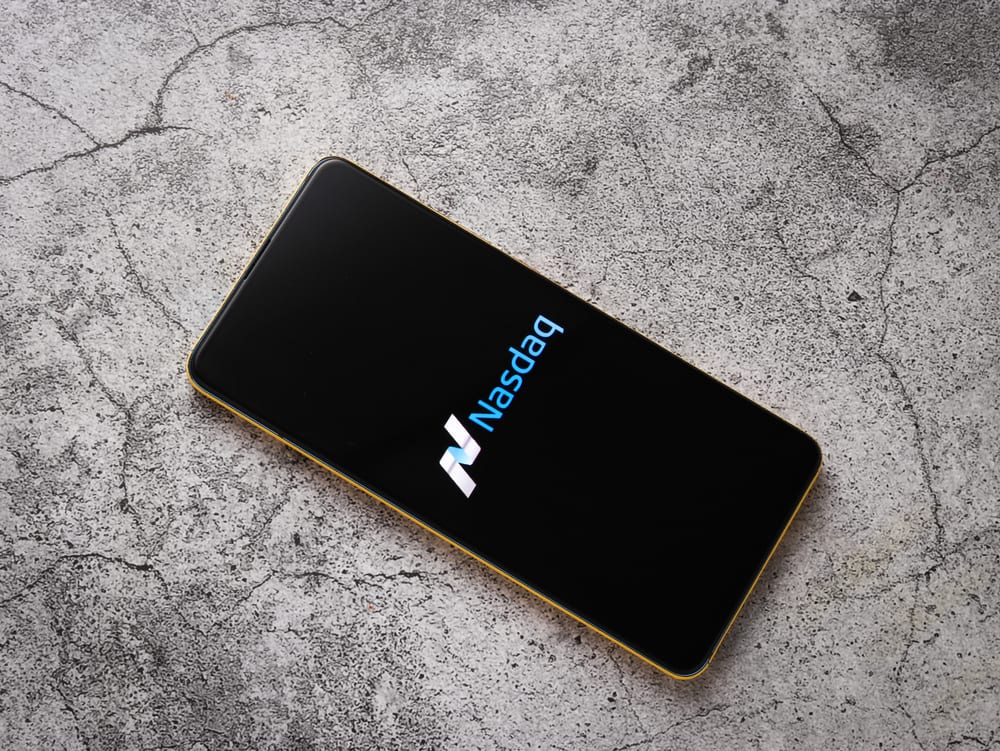 Immunocore, the Oxford-cluster biotech that is considered to be one of the UK’s most exciting, is to snub the London Stock Exchange and instead list on Wall Street’s Nasdaq exchange through a $100 million IPO. The company, based in the Milton Park life sciences and technology business park in Oxfordshire, is developing an experimental kind of drugs called immunotherapies. Immunotherapies harness the immune system to fight tumours.

To date, Immunocore has raised a little under $900 million ($873.2 million) as a private company. Its last fundraising round, the start-up’s series C, closed just last week, and raised $75 million. The biotech has been considered a likely IPO candidate for some time now and it looks like it is now pushing ahead with plans.

Immunocore’s focus is cancer treatments. Its most advanced oncology therapy is tebentafusp, which is currently in phase III trials as a treatment for eye cancer. Licensing approval is expected to be submitted to the FDA by quarter three of 2021, and will be followed by candidacy for approval by the European Medicines Agency.

Immunocore is chaired by Sir John Bell, a government adviser on industrial life science strategy and was involved in the development of the AstraZenica/Oxford university vaccine. Former AstraZenica executive Bahija Jallal is the start-up’s CEO, having replaced Eliot Forster two years ago. Mr Jallal’s predecessor predicted in 2017 that Immunocore would become “one of the world leading biotech companies in the next five years or so”.

As a private company, Immunocore’s biggest financial backers have been US private equity company General Atlantic, Eli Lilly, a member of the ‘big pharma’ club and also from the USA, Irish life sciences investors Malin, and the Schroder UK Public Private Trust. Another major shareholder was Neil Woodford’s failed Equity Income Fund. Its stake was acquired by another US investor, Acacia Research Corporation. Milton Park investors Nick Cross and Iain Lang also hold 7.6% and 6% of the biotech respectively.

Immunocore’s most significant IP asset, its T cell receptor technology, was originally spun out of an Oxford University research programme as a company called Avidex. Avidex was subsequently acquired by German company Medigene in 2006 before being bought back to years later. Immunocore was the result of that buy-back. The company now employs 291 people, and as well as its HQ in Milton Park, also has 2 offices in the USA, in Rockville, Maryland, and Conshohocken, Pennsylvania.

Immunocore has declined making any official statement on why it opted against the London Stock Exchange for its planned IPO. However, Wall Street’s greater depth of specialist analysts covering biotech, and deeper capital markets, are likely to have made the difference.

The UK is very good at spinning exciting biotech start-ups out of universities, but has lost many of them to Wall Street in recent years at the point they go public. Almost 40% of UK biotech companies to move to IPO since 2015 have chosen the Nasdaq exchange as their host. And that 40% of now-public UK biotechs accounts for over 70% of the funds raised, demonstrating an advantage to listing in the USA, instead of at home. The LSE’s junior AIM market accounts for almost 60% of UK biotech IPOs since 2015. But the companies that make up that 60% have raised just 20% of the total funds raised through UK biotech IPOs.

The discrepancy goes a long way to explaining why around 50% of the 16 UK biotech IPOs to have taken place since 2017 have been on the Nasdaq.