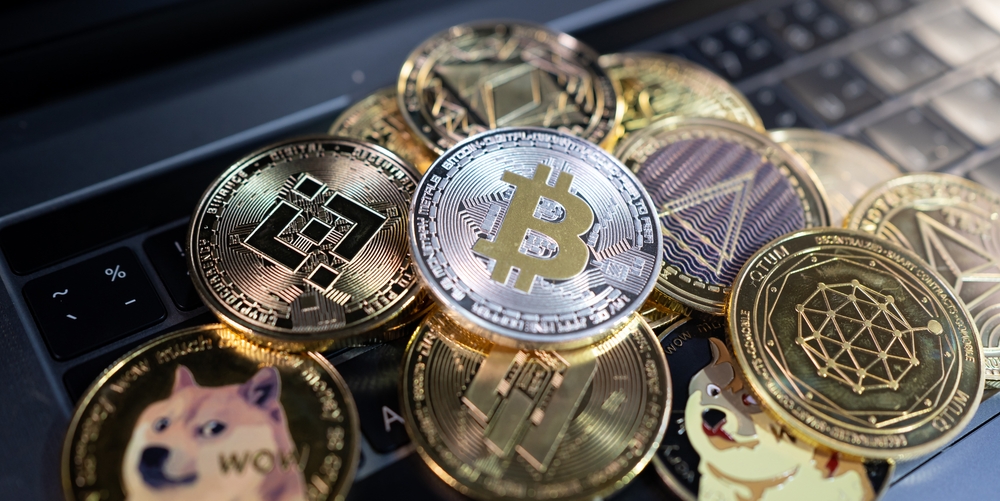 Cybercriminals stole a record $14 billion in cryptocurrency assets last year to almost double their 2020 haul of $7.8 billion, according to a new report by the blockchain data group Chainalysis. The huge sum of digital assets like Bitcoin, Ether and other digital currencies and assets like NFTs was stolen through a combination of scams, ransomware and hacking.

The Chainalysis Crypto Crime Report concluded that “$14 billion worth of illicit activity represents a significant problem”.

Chainalysis warns that the extent of “criminal abuse” in the crypto economy is a major threat because it increases the chance of governments and legislators introducing new restrictions on cryptocurrencies. Last year China effectively banned them in the country, citing their exploitability by criminals and money launderers.

The $14 billion in cryptocurrencies stolen last year represents an 82% year-on-year increase on 2020. The report found that around a third of the losses were the result of what is referred to as “rug pull” scams. Rug pull scams are when what looks like a legitimate cryptocurrency project is set up and promoted only for those behind it to disappear after investors have bought in.

One of the highest profile rug pull scams of 2021 was the Turkish crypto exchange Thodex. Its chief executive Faruk Fatih Ozer vanished with up to $2 billion of investor money.

Direct theft, where hackers can break into digital wallets and spirit away cryptocurrencies held in them, showed an even higher rate of growth. The report said around $3.2 billion of cryptocurrencies were stolen from wallets last year, 516% up on the year before.

“Given that roaring adoption, it’s no surprise that more cybercriminals are using cryptocurrency. But the fact that the increase was just 79 per cent might be the biggest surprise of all.”

In 2021, Chainalysis estimates 0.62% of all crypto transactions involved criminals. While, as a proportion of overall transactions, those involving criminals “has never been lower”, the data company acknowledges it may rise as it identifies more suspicious accounts. In 2019 as much as 3% of all cryptocurrency transactions were estimated to have involved criminals. However, the figure was inflated by the PlusToken Ponzi scheme that was worth multiple billions of dollars.

Chainalysis believes crime prevention authorities better understanding how to prevent and tackle cryptocurrency crime is helping it become a smaller part of the overall digital assets ecosystem. However, it estimates digital wallets linked to criminals currently hold around $10 billion worth of cryptocurrencies.

GameStop stock surges more than 30% on reports of NFT plans

A little over a week into 2022 we’ve already experienced some major market movements.... END_OF_DOCUMENT_TOKEN_TO_BE_REPLACED

One of the FTSE 100’s current disadvantages, when it has come to attracting international... END_OF_DOCUMENT_TOKEN_TO_BE_REPLACED

Did you know you could build wealth by investing in Lego? A study suggests... END_OF_DOCUMENT_TOKEN_TO_BE_REPLACED

With most major stock markets around the world spending time at or near record... END_OF_DOCUMENT_TOKEN_TO_BE_REPLACED

For years, Baillie Gifford’s technology funds have been driving outsized returns for the mainly... END_OF_DOCUMENT_TOKEN_TO_BE_REPLACED