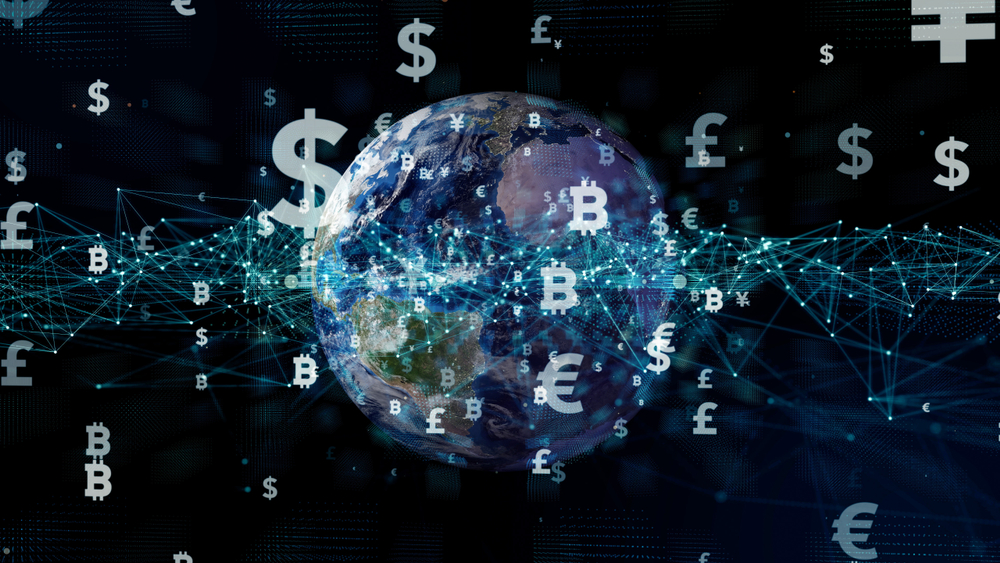 The UK has led the way in 2021 when it comes to European tech sector investment. While the rest of Europe’s tech sector has also done well, attracting around $100 billion in venture capital investment in the continent’s tech start-ups, young tech-centric companies in the United Kingdom pulled in a similar figure on their own over just the first 9 months of the year.

Cambridge is the European city to have produced the most tech ‘unicorns’, private companies given a valuation of at least $1 billion, per capita and has been dupped the “unicorn capital of Europe” in a new sector report published by the VC firm Atomico. Europe produced a total of 98 new unicorns over 2021 at the time the report was written and has added 2 more since taking the total number to 321. 100 of those European unicorns, almost a third of the total, are from the UK.

The $100 billion in venture capital invested in British tech start-ups this year is more than three times the numbers in 2020. Start-ups based in London bagged the majority of that capital even if Cambridge outperformed the capital considerably based on population. The Cambridge-based medical robotics company CMR Surgical, for example, brought in $600 million through a June Series D investment raise.

68 UK tech start-ups raised over $100 million until the end of September this year. Large late-stage investment rounds of $250 million or more no longer unusual and accounted for 40% of all the venture capital ploughed into European tech companies this year, including $2.75 billion raised by the Swedish battery company Northvold and the $1.3 billion brought in by the British online used car marketplace Cinch.

However, the Atomico reports points out early-stage investments in European tech start-ups are now also, for the first time, at the same level as those in the United States. The total venture capital invested in European technology firms this year is ten times higher than in 2015.

The report also called Europe’s pipeline of early-stage start-ups its “strongest ever” based on the current generation snapping up a third of all capital invested internationally when counting rounds worth up to $5 million. If those start-ups attract capital as successfully as they grow, it would represent a major shift in the balance of global tech’s economics towards Europe.

“The total value of the European tech ecosystem is now in excess of $3 trillion. European tech went on this decades-long journey to get to that first trillion in December 2018. The second trillion happened in 24 months.”

“Even in a conservative scenario, we expect European tech to at least double in the coming decade and add trillions of dollars worth of value.”

What is factor investing and should you be doing it?

A little over a week into 2022 we’ve already experienced some major market movements.... END_OF_DOCUMENT_TOKEN_TO_BE_REPLACED

One of the FTSE 100’s current disadvantages, when it has come to attracting international... END_OF_DOCUMENT_TOKEN_TO_BE_REPLACED

Did you know you could build wealth by investing in Lego? A study suggests... END_OF_DOCUMENT_TOKEN_TO_BE_REPLACED

With most major stock markets around the world spending time at or near record... END_OF_DOCUMENT_TOKEN_TO_BE_REPLACED

For years, Baillie Gifford’s technology funds have been driving outsized returns for the mainly... END_OF_DOCUMENT_TOKEN_TO_BE_REPLACED