22% Fall In Dividends Biggest Quarterly Drop In A Decade 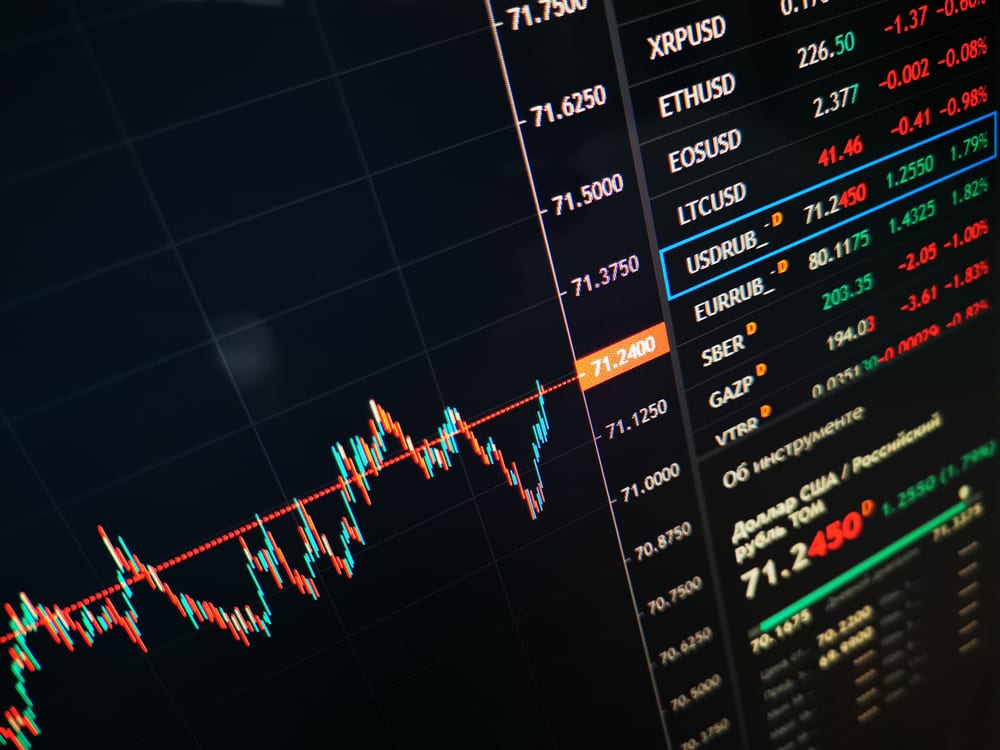 The recently published Janus Henderson’s global dividend index shows that global dividends dropped by 22%, or $108.1 billion last quarter, with payouts from UK and Europe-listed companies worst affected. The drop of more than a fifth to a total of $382.2 billion paid out globally was steepest decline since the asset manager launched its global dividend index in 2009 and comes after some of the traditionally biggest dividend players, like Royal Dutch Shell, suspended, reduced or halted dividends over recent months.

2020 will almost certainly count as the worst year for dividends since the international financial crisis. But it could have been worse. Janus Henderson still expects global payouts to top $1 trillion in both 2020 and 2021.

The worst affected regions for dividend cuts were the UK and Europe. North America was the only region to avoid a drop, with Canadian companies proving especially resilient.

Over the second quarter between April and June, dividends paid out by UK companies were down over 50% from $34 billion over the same period last year to $15.6 billion this year. French companies saw the biggest drop, paying out just $13.3 billion over Q2, compared to $38.4 billion a year ago.

Ben Lofthouse, Janus Henderson’s head of global equity income, said he believes it will take several years before dividends return to their pre-pandemic levels. But some companies who cut dividends last quarter are already announcing the resumption of dividends, even if at a lower rate. In the UK the housebuilder Persimmon and insurer DirectLine have both told investors they will resume dividend payments.

Globally, the biggest dividend payer over the crisis has been food and drinks group Nestlé. Miner Rio Tinto and China Mobile took second and third spots with Microsoft also breaking into the top 10. Technology giants have been among the least impacted by the economic slowdown and those, like Microsoft, that don’t rely on advertising revenues, have actually seen income improve thanks to surging demand for digital products and services.

Are Stock Markets In Melt Up?