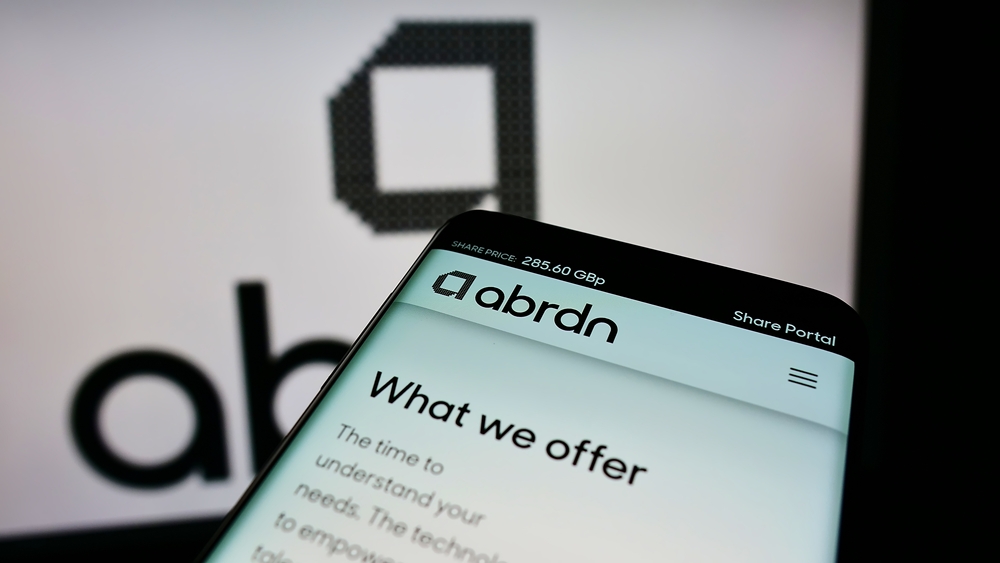 The Abrdn share price has gained 2.5% this morning after the Edinburgh-based investment company, previously known as Standard Life Aberdeen, confirmed it has entered talks over the potential acquisition of online investments platform Interactive Investor (II). The move would strengthen the FTSE 100 constituent’s direct access to retail investors. Abrdn is one of the UK’s largest retail-facing fund managers. 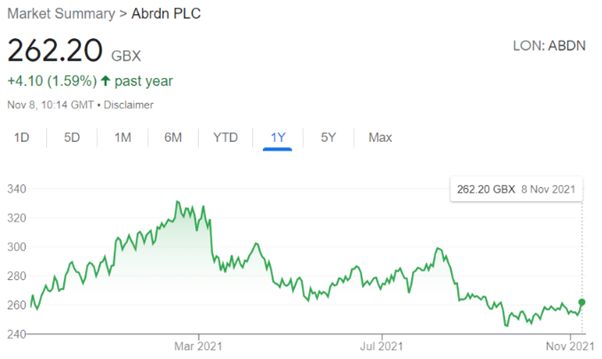 II has itself grown significantly through acquisitions over the past several years, buying up rivals TD Direct, Alliance Trust Savings and the Share Centre. There was also a recent announcement by II that it will purchase Equiniti Group’s EQi D2C business.

II is owned by the private equity firm JC Flowers & Co. and any deal would be expected to be worth around £1.5 billion. Abrdn made an announcement to the London Stock Exchange this morning that read:

“There can be no certainty that these discussions will result in a transaction and a further announcement by the company will be made as and when appropriate.”

II has been making its own preparations for a public listing, which will be shelved if its owners prefer the easier route of accepting an acquisition bid that allows them to cash out. Any deal would constitute the second major strategic move from Abrdn chief executive Stephen Bird who took up the role last year. His first was the controversial rebrand to Abrdn from Standard Life Aberdeen.

One of the UK’s largest fund managers, Abrdn manages around £535 billion of assets. II’s board was this morning keen to keep its options open and cards close to its chest. The company made it clear that any direct acquisition offer will have to be competitive with the valuation II’s private equity owners would expect to achieve via its own direct listing, commenting “an IPO remains an attractive and possible outcome.”

That the international travel sector is, thanks to the Covid-19 pandemic, in a bit... END_OF_DOCUMENT_TOKEN_TO_BE_REPLACED

With a growing number of economists arguing there is a high chance we are... END_OF_DOCUMENT_TOKEN_TO_BE_REPLACED

While most still caveat the argument with the get-out clause it is far from... END_OF_DOCUMENT_TOKEN_TO_BE_REPLACED

Natural gas prices have rocketed with Russia accused of managing supply to drive up... END_OF_DOCUMENT_TOKEN_TO_BE_REPLACED

After their valuations boomed in 2020, the UK’s online fast-fashion giants of Asos and... END_OF_DOCUMENT_TOKEN_TO_BE_REPLACED