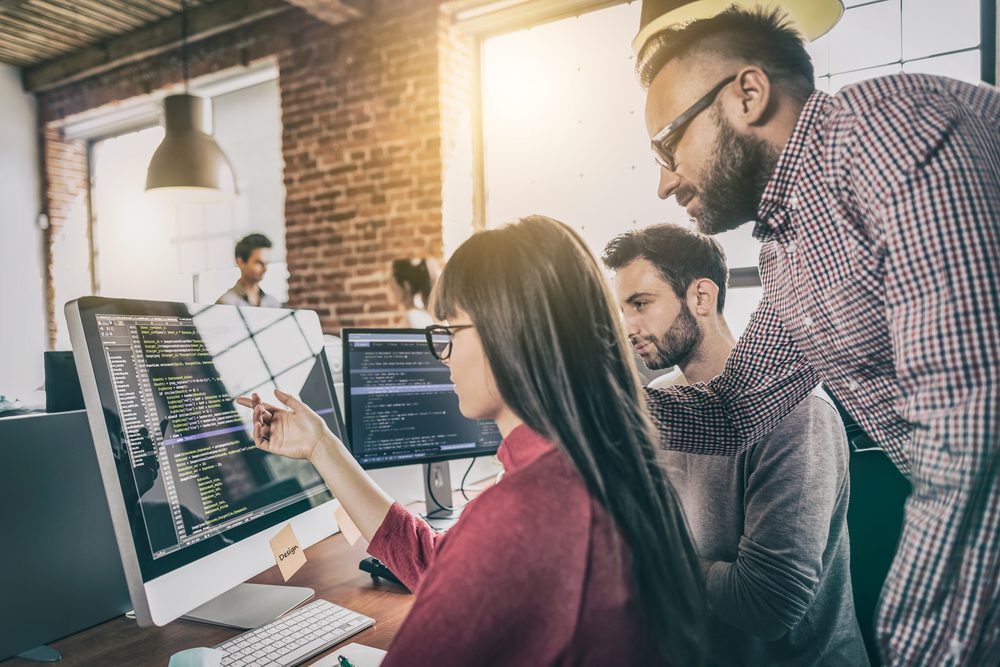 The growth was underpinned by a rise in TrafficGuard’s revenue, as well as a growing global customer base

Data software company Adveritas has booked annualised revenue of $1.2m – which has grown by 19% in one month and 90% in four months.

The growth was underpinned by a rise in TrafficGuard’s revenue, as well as a growing global customer base that includes new major customers in Asia, South America and recently the UK.

These new clients are expected to create new cross and upsell opportunities, as they become familiar with TrafficGuard’s unique, proprietary anti-fraud Software-as-a-Service (SAAS).

The company’s growth momentum is also due to an increase in its sales pipeline at the enterprise level.

Our pipeline is the strongest it has ever been, as our sales team focuses on high growth target verticals such as gaming, betting, on demand services, as well as retail, commented Adveritas co-founder and CEO, Mathew Ratty.

Leading corporations across a number of markets and jurisdictions such as the UK’s the largest private retail bookmaker Betfred and on-demand delivery app Lalamove have recently joined Adveritas’ customer base.

Other significant new customers include Brazilian online bank Neon which has more than 9.4 million customers and raised US$300 million Series C funding in March.

According to Adveritas, these customers play a crucial role in its growth plans, as they could potentially upgrade their usage and strengthen its footprints across Europe, Asia and Latin America.

These businesses have grown substantially via digital marketing, and our technology will address the substantial cost of invalid traffic and maximise the return on their digital advertising spend as well as provide them with actionable insights to make more accurate decisions, Ratty said.

Companies currently trailing TrafficGuard are both part of a land-and-expand approach, as well as potential group contracts that comprise many subsidiaries, he added.

A little over a week into 2022 we’ve already experienced some major market movements.... END_OF_DOCUMENT_TOKEN_TO_BE_REPLACED

One of the FTSE 100’s current disadvantages, when it has come to attracting international... END_OF_DOCUMENT_TOKEN_TO_BE_REPLACED

Did you know you could build wealth by investing in Lego? A study suggests... END_OF_DOCUMENT_TOKEN_TO_BE_REPLACED

With most major stock markets around the world spending time at or near record... END_OF_DOCUMENT_TOKEN_TO_BE_REPLACED

For years, Baillie Gifford’s technology funds have been driving outsized returns for the mainly... END_OF_DOCUMENT_TOKEN_TO_BE_REPLACED