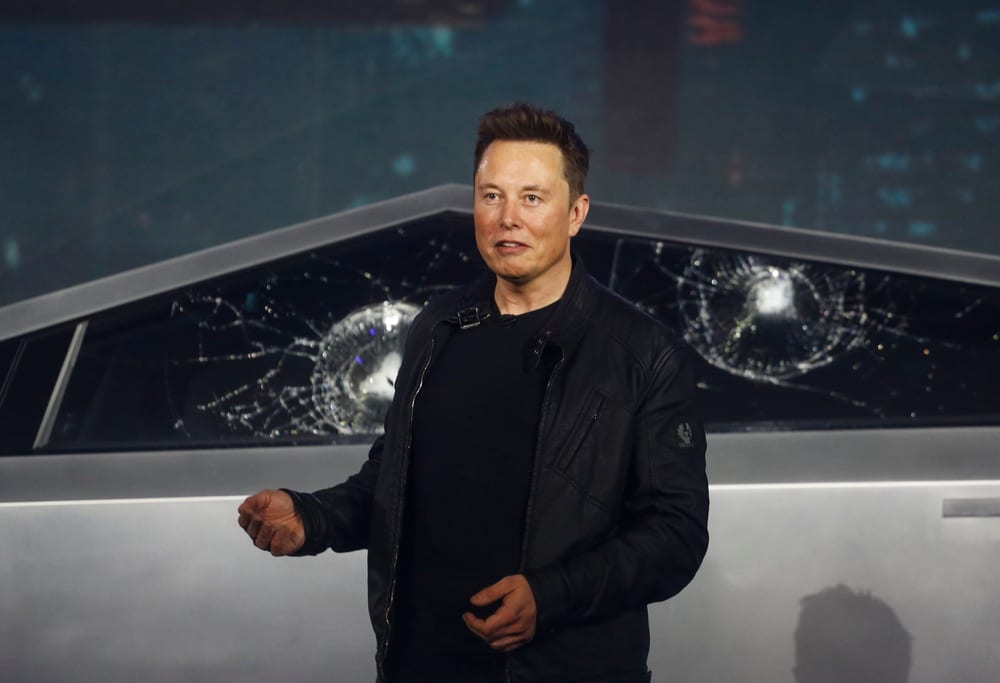 Affirm founder and CEO Max Levchin is poised to join Elon Musk, Peter Thiel and Reid Hoffman on the billionaires list, becoming the latest member of the so-called PayPal mafia to add his name to the three commas club.

Affirm, the online lender that Levchin started in 2012, said in its updated IPO prospectus on Tuesday that it plans to sell shares for $33 to $38. At the top end of that range, Levchin’s 27.5 million shares, accounting for about 11% of total shares outstanding, would be worth just over $1 billion.

Those shares are locked up for the next few months, so the actual value of Levchin’s stake will depend on the market’s reaction and Affirm’s performance as a public company. At $38 a share, Affirm would be valued at $9.2 billion.

The term “PayPal mafia” started gaining traction about 15 years ago as early employees from the payments company went on to start YouTube, LinkedIn, Yelp, Palantir and SpaceX. Musk, who started SpaceX, is by far the wealthiest of the crew with a fortune currently valued at $175 billion, primarily from his stake in Tesla, which he’s led since 2008.

Thiel, who turned most of his attention to investing, made over $1 billion from an early check he wrote to Facebook, where he’s still a director, and now has an estimated net worth of $6.6 billion. Hoffman, who co-founded LinkedIn in 2002, is worth about $2 billion, after selling the professional networking company to Microsoft for $27 billion in 2016.

In 2000, Musk’s X.com merged with Confinity, and the combined entity was named PayPal. EBay bought it for $1.5 billion two years later.