Afterpay loss widens as it spends more on marketing 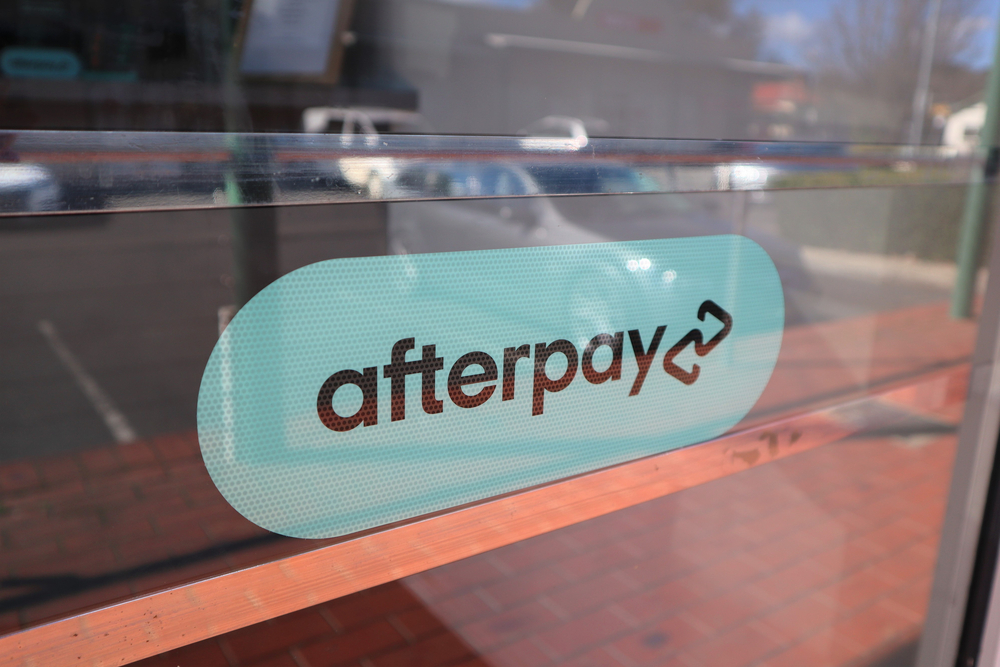 Afterpay spent heavily to boost its presence in the U.S., which overtook the company’s home country of Australia to become its biggest

Jack Dorsey’s payments firm said earlier this month it will buy Afterpay for $29 billion and integrate it with its own merchant- and consumer-focused offerings.

Afterpay spent heavily over the past year to boost its presence in the largely untapped U.S. market, which overtook the company’s home country of Australia to become its biggest.

Underlying sales nearly doubled to $15.30 billion in the year to June, but also saw bad debts rise from first-time users.

Citi said the “soft result” could lead to consensus downgrades. Afterpay’s shares were down 1% at $96.89.

The company, which had largely pre-reported its annual results, said merchant margins held firm at 3.9% even as it deals with intense competition from the likes of Klarna and PayPal Holdings Inc.

On competition, Afterpay co-founder Nick Molnar told Reuters the trend has not changed from the early days, but it was now unfolding at a far larger scale in key markets.

The Square deal is the clearest sign yet the BNPL sector is here to stay, and likely to fuel further consolidation.

This is about capturing the opportunity that is presented in front of us, Molnar added, pointing to the opportunities from integration with Square’s Seller and Cash App.

A little over a week into 2022 we’ve already experienced some major market movements.... END_OF_DOCUMENT_TOKEN_TO_BE_REPLACED

One of the FTSE 100’s current disadvantages, when it has come to attracting international... END_OF_DOCUMENT_TOKEN_TO_BE_REPLACED

Did you know you could build wealth by investing in Lego? A study suggests... END_OF_DOCUMENT_TOKEN_TO_BE_REPLACED

With most major stock markets around the world spending time at or near record... END_OF_DOCUMENT_TOKEN_TO_BE_REPLACED

For years, Baillie Gifford’s technology funds have been driving outsized returns for the mainly... END_OF_DOCUMENT_TOKEN_TO_BE_REPLACED