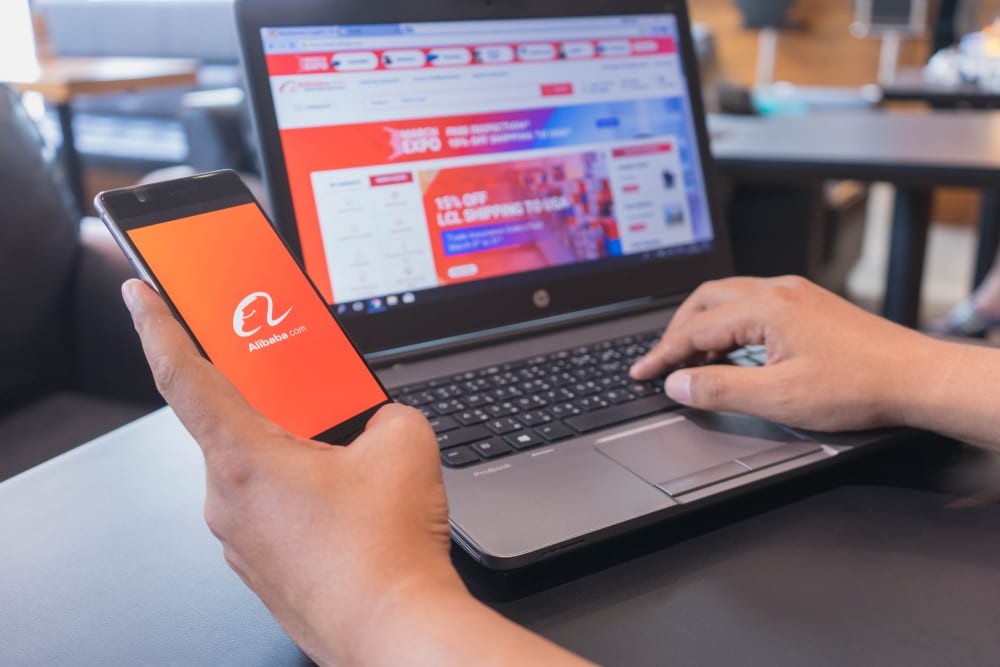 Ecommerce giant Alibaba is often referred to as the “Chinese Amazon”, and the company is living up to the tag by mirroring its American peer’s focus on establishing a strong presence in the online groceries shopping market. The company is to acquire a majority stake in Hong Kong-listed Chinese hypermarket operator Sun Art Retail Group for $3.6 billion.

Alibaba is acquiring the block of equity in the hypermarket group from French retailer Auchan, which currently owns 51% of Sun Art. The tech giant is also attempting to further strengthen what will soon be a majority ownership position through an offer to minority investors. Alibaba currently holds 21% of the group, which will increase to at least 72% when the deal with Auchan finalises.

Like Amazon, Alibaba sees traditional bricks-and-mortar retail and the huge groceries sector as opportunities to compensate for declining growth rates in its core ecommerce business. Amazon is investing heavily in growing its market share in groceries and also acquired upmarket bricks-and-mortar groceries chain Whole Foods in 2017 for $13.7 billion.

Alibaba was founded in 1999 by Jack Ma, a former English teacher. It has since grown into one of the largest companies in the world and dominates ecommerce in China to a comparable extent to Amazon’s market share in the USA, Australia, New Zealand and Western Europe.

Most of the company’s revenues are still generated from its ecommerce platform, through fees charged to third-party sellers. But like Amazon it is investing heavily in diversifying revenue streams, with interests in media, online payments, cloud computing and AI.

Like many large technology companies, especially those in the online retail space, Alibaba has seen revenues grow over the course of the Covid-19 pandemic, which has accelerated the existing trend towards greater digitalisation of the economy. Its second quarter revenues rose by a hefty 24% to $22 billion, yielding a post-tax profit of $6.6 billion.

Last year Mr Ma stepped down from his role as chief executive of Alibaba to focus on leading Ant Financial, the group’s spin-off financial services company that owns Alipay, the mobile payments app. He was replaced by Daniel Zhang as Alibaba chief executive and last month also left his position on the company’s board. Mr Ma’s personal fortune is estimated at $42 billion.

Ant Group is also preparing its own stock market listing in Hong Kong, with the city state’s regulators having reportedly recently approved its proposed IPO. The company is expected to achieve a stand-alone valuation of around $250 billion through a dual listing in Hong Kong and Shanghai.

A key motivation behind Alibaba acquiring a majority share in Sun Art is believed to be the boost to its distribution network that its 481 stores and distribution centres across China will bring. The two companies already have an online groceries delivery partnership, with Sun providing the goods and Alibaba fulfilling delivery. Much like the tie-up between Ocado and Marks & Spencer in the UK.

Online groceries orders have soared in China with consumers avoiding physical stores since the onset of the Covid-19 pandemic. Mr Zhang said the Sun Art deal would strengthen the hypermarket group’s digital strategy at a time when the pandemic is accelerating the “digitalisation of consumer lifestyles”.

Alibaba also already owns over 200 physical groceries stores across China, under the Freshippo brand that it has established. It also offers small, privately owned convenience stores a technology stack and data analytics software that encourages them to make wholesale orders through Alibaba.