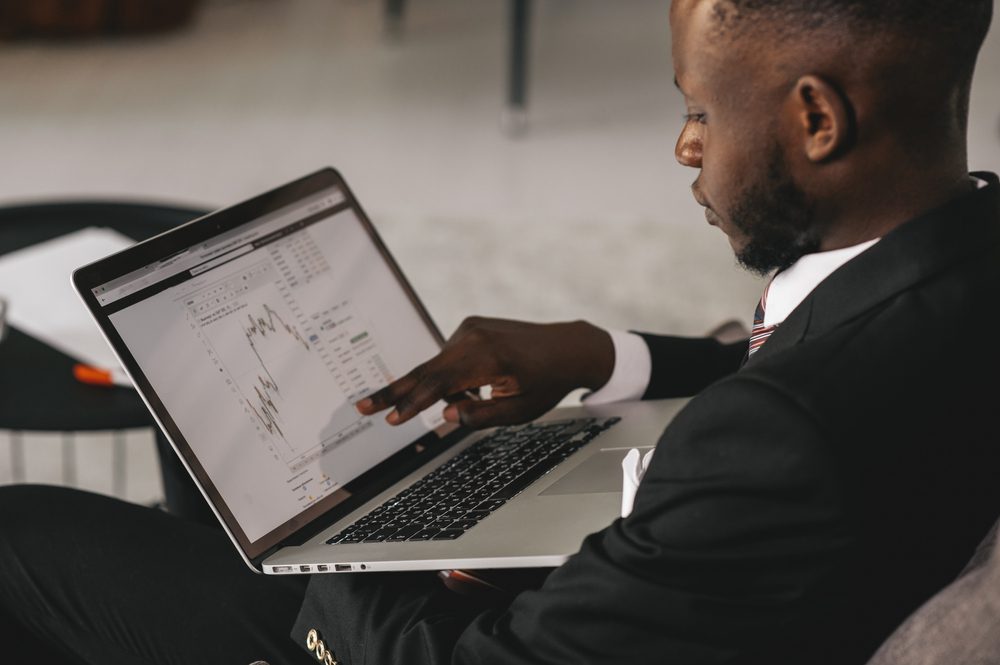 Sales for the latest quarter to the end of September were up 41% on the same three months a year earlier. That was well ahead of already ambitious forecasts by Wall Street analysts. The runaway growth was particularly impressive against a backdrop of rivals for digital advertising spend, namely social media platforms like Facebook, Instagram and Snapchat, recently blaming Apple’s recent privacy changes for their sluggish recent growth. 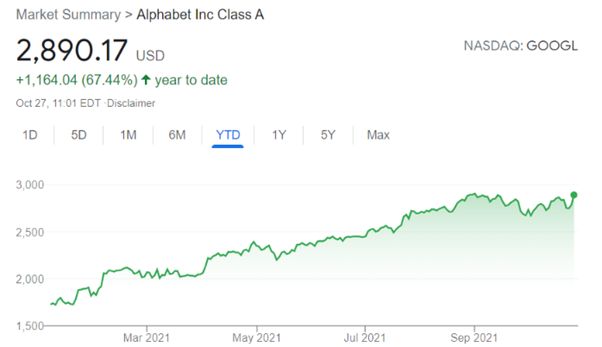 Mountain View, California-based Alphabet was founded in 1998 as Google, the search engine brand it is now holding company to. The near monopoly it has since built as most of the Western world’s default search engine, together with the smart addition of video streaming platform YouTube, means it makes more money from digital advertising than any other company in the world.

Apple’s updates to how digital advertisers can track iPhone users without their express consent have reduced the effectiveness of digital advertising models who can no longer target their ads as precisely.

Social media companies have felt the impact most. Google and YouTube less so because their ads are served based on the search terms users enter in their respective search engines. Their ad targeting relies mainly on the information a user is providing at that moment, whereas those served by social media platforms are more targeted based on historical user behaviour data. Apple has stopped much of that data being gatherable from users of its devices.

Social media platforms will be expected to argue that Apple’s changes to its privacy laws give a select group of rivals like Google, and Apple itself, even greater dominance of a digital advertising market that was already concentrated in the hands of a relatively small number of big tech companies.

That the international travel sector is, thanks to the Covid-19 pandemic, in a bit... END_OF_DOCUMENT_TOKEN_TO_BE_REPLACED

With a growing number of economists arguing there is a high chance we are... END_OF_DOCUMENT_TOKEN_TO_BE_REPLACED

While most still caveat the argument with the get-out clause it is far from... END_OF_DOCUMENT_TOKEN_TO_BE_REPLACED

Natural gas prices have rocketed with Russia accused of managing supply to drive up... END_OF_DOCUMENT_TOKEN_TO_BE_REPLACED

After their valuations boomed in 2020, the UK’s online fast-fashion giants of Asos and... END_OF_DOCUMENT_TOKEN_TO_BE_REPLACED