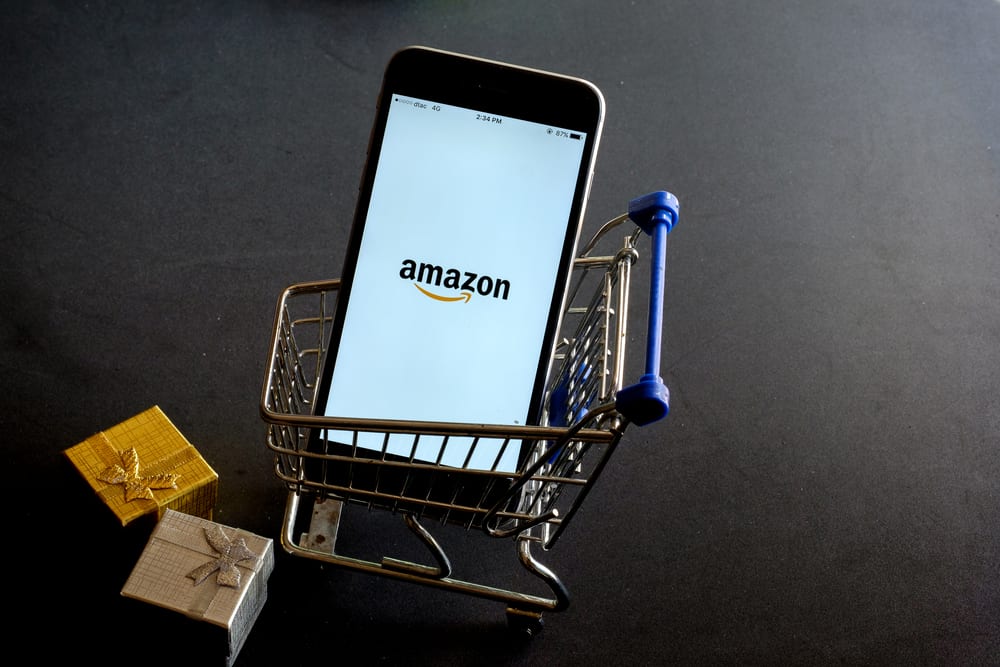 The first cashierless Amazon Fresh convenience store in the UK only opened last week in Ealing, west London. But within a few years they ecommerce and cloud computing giant could represent a real threat to the country’s established supermarket chains with after revealing aggressive expansion plans.

The first customers at the new Amazon Fresh in Ealing are enjoying the novel experience of doing a grocery shop and walking straight out, with the bill for their basket automatically deducted from a bank card attached to their app. The store’s array of cameras and sensors track what has been added to a basket or removed after second thoughts, removing the need for a checkout.

Amazon has reportedly already agreed deals for another 25 Amazon Fresh sites, mainly in the Greater London metropolitan area. But with 20 openings a year targeted from 2022 on, it won’t be long before the convenience store brand starts to appear in regional cities, before spanning out further across the country.

For now it’s the novelty factor of an almost fully automated groceries shopping experience that has been drawing 45-minute queues to Ealing’s maiden Amazon Fresh. Shoppers travelled across the capital for a taste of the next generation shopping experience. It also raised some questions around how the technology works in specific situations.

Speaking to The Times newspaper, student Ed Burgess, who had travelled to the store with Sophie Bigmore, also a student, said:

“It did feel quite weird buying things and just walking out. We’re not sure which of us is going to be charged either, because we both scanned in.”

Hopefully not both… to use an Amazon Fresh store shoppers must first have downloaded an app, which unlocks the entrance gate. The items placed in the shopping basket or trolley are then tracked, and removed if later returned to the shelves, with the bill charged to a card attached to their Amazon account and the receipt emailed.

Amazon has said it intends to license its cashierless technology to other retailers and traditional supermarket companies like Tesco are also working on their own versions of the technology. Tesco is working with Israeli start-up Trigo to test a cashierless store in Welwyn Garden City but Sainsbury’s halted 2019 trials of a till-less convenience store in London, deciding customers weren’t yet ready for the technology.

Amazon Fresh stores will still have some human staff, to restock shelves and answer customer enquiries.

Not everyone thinks a cashierless shopping experience is necessarily a good thing. There are privacy concerns around the technology as well as worries that for some people the social interaction that comes with a trip for some groceries is important and not necessarily easily replaceable.

Asian shares rise on US stimulus

That the international travel sector is, thanks to the Covid-19 pandemic, in a bit... END_OF_DOCUMENT_TOKEN_TO_BE_REPLACED

With a growing number of economists arguing there is a high chance we are... END_OF_DOCUMENT_TOKEN_TO_BE_REPLACED

While most still caveat the argument with the get-out clause it is far from... END_OF_DOCUMENT_TOKEN_TO_BE_REPLACED

Natural gas prices have rocketed with Russia accused of managing supply to drive up... END_OF_DOCUMENT_TOKEN_TO_BE_REPLACED

After their valuations boomed in 2020, the UK’s online fast-fashion giants of Asos and... END_OF_DOCUMENT_TOKEN_TO_BE_REPLACED