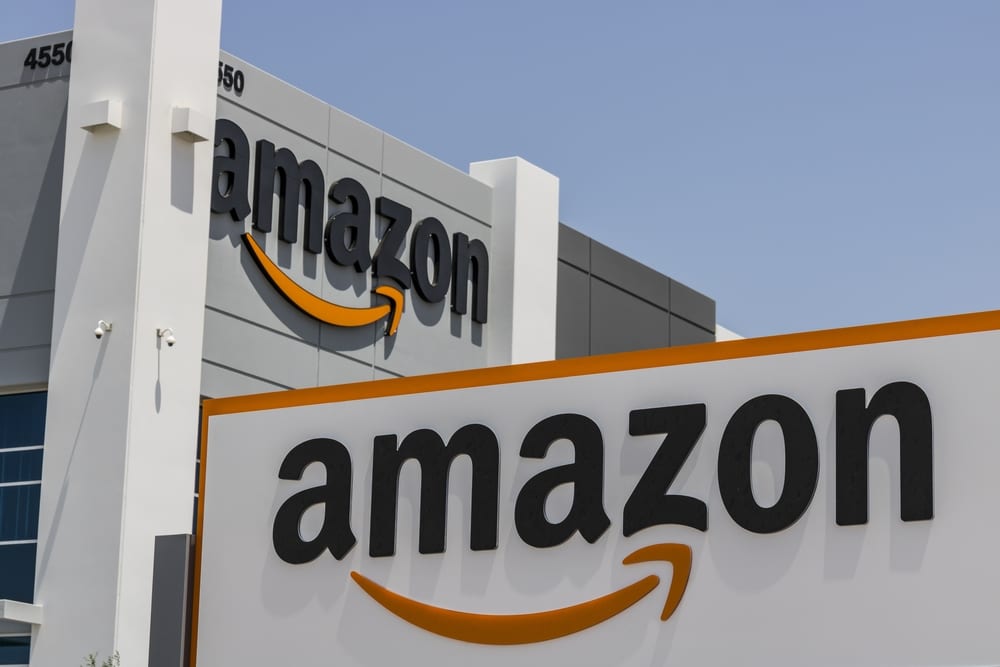 The share price of Amazon, the third most valuable company in the world behind only Microsoft and Apple, dropped by up to 8% in after-hours trading yesterday after the e-commerce and cloud computing giant’s 3rd quarter results disappointed investors. For the past few years the company’s AWS cloud computing unit, the world’s largest provider of IT infrastructure and processing power ‘as a service’, has been growing at a phenomenal rate. However, this time around, while growth is still strong, the unit missed both its revenue and profit targets for Q3, suggesting a slowdown may be on the horizon.

On the e-commerce side of the business, still Amazon’s main revenue stream, there was a sobering forward guidance announcement that sales over the fourth quarter, traditionally the strongest of the year due to including the holiday season, are expected to be up to $7.2 billion lower than analyst forecasts. The drop in the Amazon share price that has followed has knocked as much as $70 billion from the company’s overall value.

But it was the slowdown in the growth of AWS’s revenues that was the biggest surprise. The phenomenal growth of the cloud computing market in recent years means that analysts have set a very high bar. So high that even a rise in third quarter sales by AWS to $9 billion from $6.7 billion a year ago was enough to disappoint. Operating income grew more conservatively, to $2.3 billion from $2.1 billion. Analysts had expected revenue of $9.2 billion and operating income of $2.6 billion. It’s now the second quarter in a row that AWS has fallen short of lofty analyst expectations.

The company is still the dominant market leader in the cloud services market, holding a 32% share. That’s more than double the 15% share Microsoft’s Azure, AWS’s closest competitor, holds. Google Cloud Platform accounts for around 9% of the market, which is currently worth around $100 billion and is quickly growing.

Across the whole company, a third quarter profit of $2.1 billion was achieved on revenue of $70 billion. That represented a drop in profit from $2.9 billion over the same period a year ago but a significant rise in revenues from $56.6 billion, ahead of forecasts for $68.8 billion. However, profit per share of $4.23 fell some way short of expectations for $4.62.

Profits have recently been impacted by a $800 million investment in free one-day delivery being offered to all members of the Amazon Prime subscription membership with another $1.5 billion to be invested over the fourth quarter. Founder and CEO Jeff Bezos commented on the strategy:

“It’s a big investment, and it’s the right long-term decision for customers.”

A little over a week into 2022 we’ve already experienced some major market movements.... END_OF_DOCUMENT_TOKEN_TO_BE_REPLACED

One of the FTSE 100’s current disadvantages, when it has come to attracting international... END_OF_DOCUMENT_TOKEN_TO_BE_REPLACED

Did you know you could build wealth by investing in Lego? A study suggests... END_OF_DOCUMENT_TOKEN_TO_BE_REPLACED

With most major stock markets around the world spending time at or near record... END_OF_DOCUMENT_TOKEN_TO_BE_REPLACED

For years, Baillie Gifford’s technology funds have been driving outsized returns for the mainly... END_OF_DOCUMENT_TOKEN_TO_BE_REPLACED