Analysts Predict The End Of The Road For BP Dividend As ‘When, Not If’ 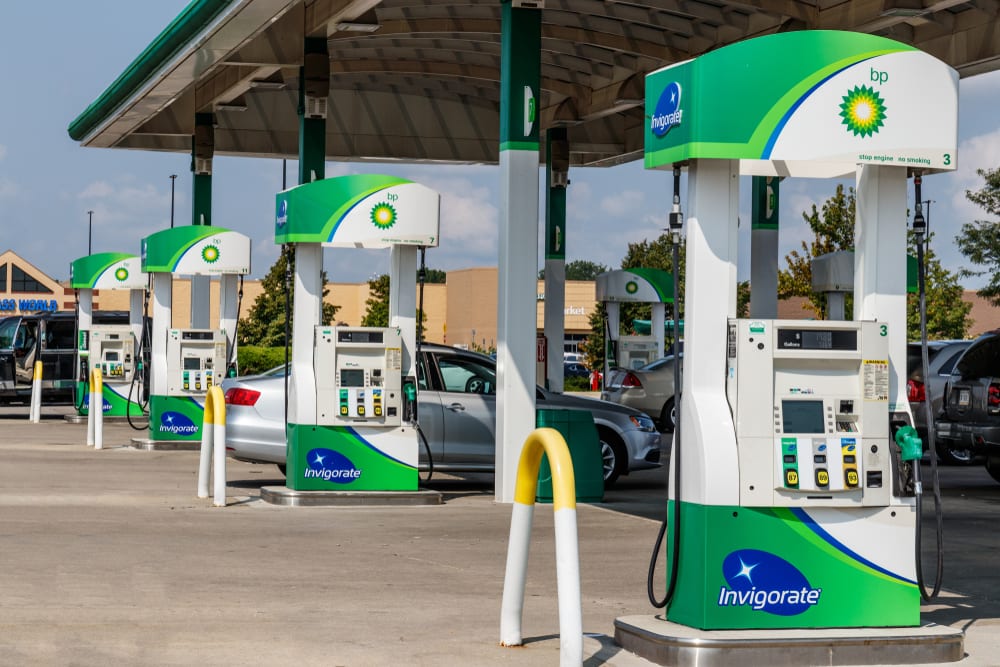 Following BP’s announcement yesterday that the oil and gas major will right down the value of its assets by $17.5 billion in line with a $20 a barrel downgrade in its oil price outlook, analysts are warning a dividend cut is now a case of “when not if”.

Oil discoveries that are no longer economically viable at reduced prices will be abandoned undeveloped and the company will accelerate its transition to lower carbon energy sources.

New CEO Bernard Looney has put a positive spin on development, promoting the idea that the drop in demand for oil as a result of the coronavirus crisis is merely accelerating BP’s planned strategic shift towards a low-carbon future. But the reality is that shift will inevitably prove financially painful for the company and its investors. And one of the first blows is almost certain to be inflicted by the slashing of the BP’s famously attractive dividend.

In February BP pledged to evolve into a “net zero” energy company by 2050 and at the time promised to review its oil price outlook. However, that process has been accelerated by the Covid-19 pandemic and it expected continuing economic impact, which Looney said yesterday would lead to “greater efforts to ‘build back better’ towards a Paris-consistent world”.

However, while the bearish outlook for oil will please proponents of a more renewables-centric energy landscape, it is likely to hit BP shareholders in the pocket, not least in form of a decreased dividend for the foreseeable future. The company currently pays out an $8.5 billion-a-year dividend, only bettered by oil and gas rival Royal Dutch Shell until it recently cut it for the first time since World War II.

BP also last week announced that it would cut 10,000 jobs from its currently 70,000-strong global workforce. The company reported profits of $3.5 billion last year but has seen its share price slump by 33% in 2020.

“Increasingly it may be the right thing to do for them to cut the dividend. Given how much Shell cut theirs, is it the case if BP doesn’t cut it, does BP end up at a disadvantage strategically?

“If you cut the dividend with the second quarter numbers it at least allows them to focus the strategy presentation in September on the future.”

BP’s writing down of its asset values will increase its gearing, a ratio that shows a company’s indebtedness relative to its total equity. With that, at a certain point, arguably even more of an important metric to investors than dividends, it could mean BP is forced to cut its dividend to improve its bank balance. The cut, say analysts, now seems almost certain and is likely to be by as much as 40%.

That the international travel sector is, thanks to the Covid-19 pandemic, in a bit... END_OF_DOCUMENT_TOKEN_TO_BE_REPLACED

With a growing number of economists arguing there is a high chance we are... END_OF_DOCUMENT_TOKEN_TO_BE_REPLACED

While most still caveat the argument with the get-out clause it is far from... END_OF_DOCUMENT_TOKEN_TO_BE_REPLACED

Natural gas prices have rocketed with Russia accused of managing supply to drive up... END_OF_DOCUMENT_TOKEN_TO_BE_REPLACED

After their valuations boomed in 2020, the UK’s online fast-fashion giants of Asos and... END_OF_DOCUMENT_TOKEN_TO_BE_REPLACED