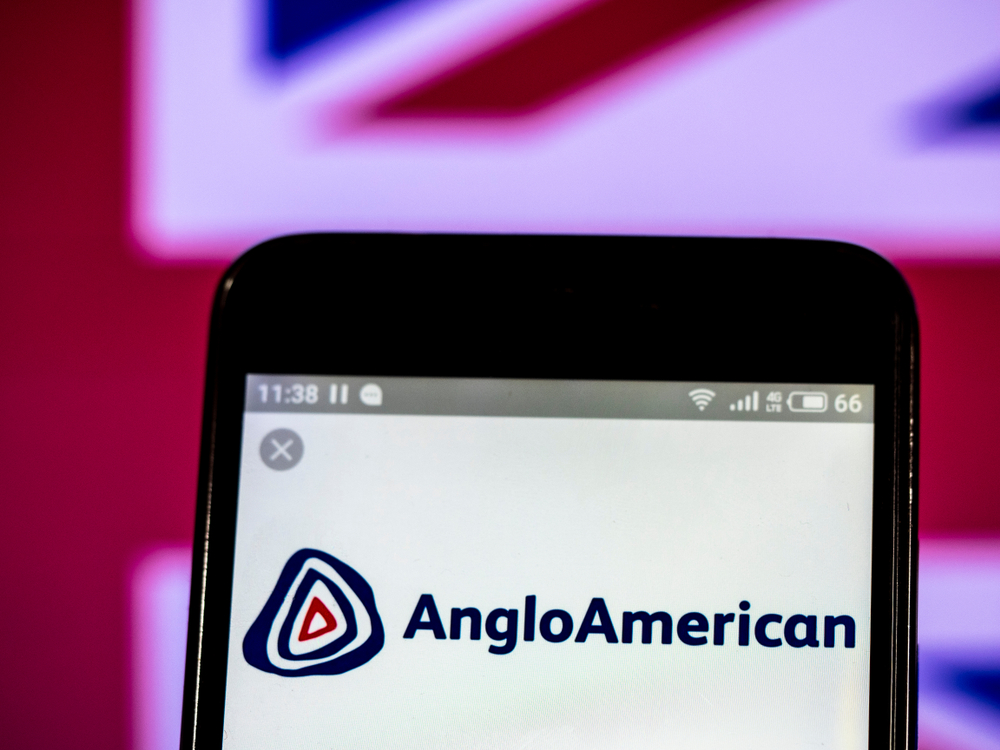 The Anglo American share price has dipped by a little over half a percent today after the FTSE 100 mining giant announced there will be further delays to the development of its Woodsmith fertiliser mine in North Yorkshire. It has also replaced Chris Fraser as the project’s head.

Fraser was formerly chief executive of Sirius Minerals, the former FTSE 250 company that initially owned Woodsmith and was acquired by Anglo American early last year for £405 million. Sirius had failed to raise the investment needed to develop the mine to the point it would start to generate revenues. He was subsequently installed as chief executive of Crop Nutrients, the new Anglo American business unit set up for Woodsmith. 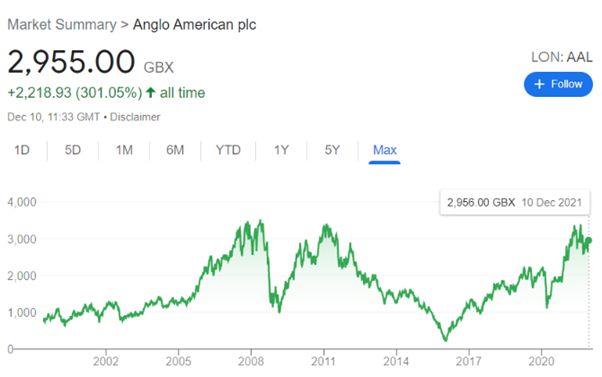 Fraser will now move into a new, as yet unspecified, role within Anglo, working on “strategic projects”. He had led the Woodsmith project for 12 years and will be replaced by Tom McCulley, who has been leading the development of the miner’s $5 billion Quellaveco copper mine in Peru.

Anglo American also said that determining revised costs and timescales for the multibillion-pound investment in Woodsmith will now take another year. That process had been originally been scheduled to have been completed before the middle of this year. It was first pushed back to the end of this year and will now take another year. The reason given by Anglo was that the Woodsmity project needs

“modification to bring it up to Anglo American’s safety and operating integrity standards and to optimise the value of the asset for the long term”.

“This is a very long-life asset and we are going to take the necessary time to get every aspect of the design right to match our long-term vision and value aspirations. We have said from the outset that we expect to make improvements and that we will execute certain elements of the construction differently and with a more conservative schedule.”

“We expect to have completed our design engineering, capital budget and schedule at the end of 2022, with a fully optimised value case that recognises the upside potential we see in Woodsmith and we will then submit the full project to the board.”

He added the company is “very happy with the high quality and exciting potential of Woodsmith” and that the proposed changes to the project would allow for an increase in capacity production at the mine.

However, there will be progress at Woodsmith next year with Anglo American confirming it will go ahead with the $700 million cost of tunnelling and sinking mine shafts next year at the North Yorkshire moors site. $500 million was spent on mine shafts this year and $300 million in 2020, taking the total cost sunk into Woodsmith to $1.5 billion so far.

Once developed and operational, Woodsmith is expected to be the biggest new mine in the UK in decades. It will produce polyhalite, a nutrient-rich fertiliser dug out from a mile beneath the North Yorkshire Moors National Park in the vicinity of Whitby. A 23-mile tunnel will connect the mine to Teeside, where the polyhalite will be processed. Polyhalite is similar to potash, but while the latter is mineral salts containing potassium, polyhalite is the hydrated sulfate mineral that contains potassium, calcium and magnesium ions.

“A larger Woodsmith reaffirms our view that Anglo is confident on the end market for polyhalite, however this will place an asterisk over potential capex levels in the 2023-26 timeframe. Kicked to touch once again, we won’t know full details until the end of 2022.”

A little over a week into 2022 we’ve already experienced some major market movements.... END_OF_DOCUMENT_TOKEN_TO_BE_REPLACED

One of the FTSE 100’s current disadvantages, when it has come to attracting international... END_OF_DOCUMENT_TOKEN_TO_BE_REPLACED

Did you know you could build wealth by investing in Lego? A study suggests... END_OF_DOCUMENT_TOKEN_TO_BE_REPLACED

With most major stock markets around the world spending time at or near record... END_OF_DOCUMENT_TOKEN_TO_BE_REPLACED

For years, Baillie Gifford’s technology funds have been driving outsized returns for the mainly... END_OF_DOCUMENT_TOKEN_TO_BE_REPLACED