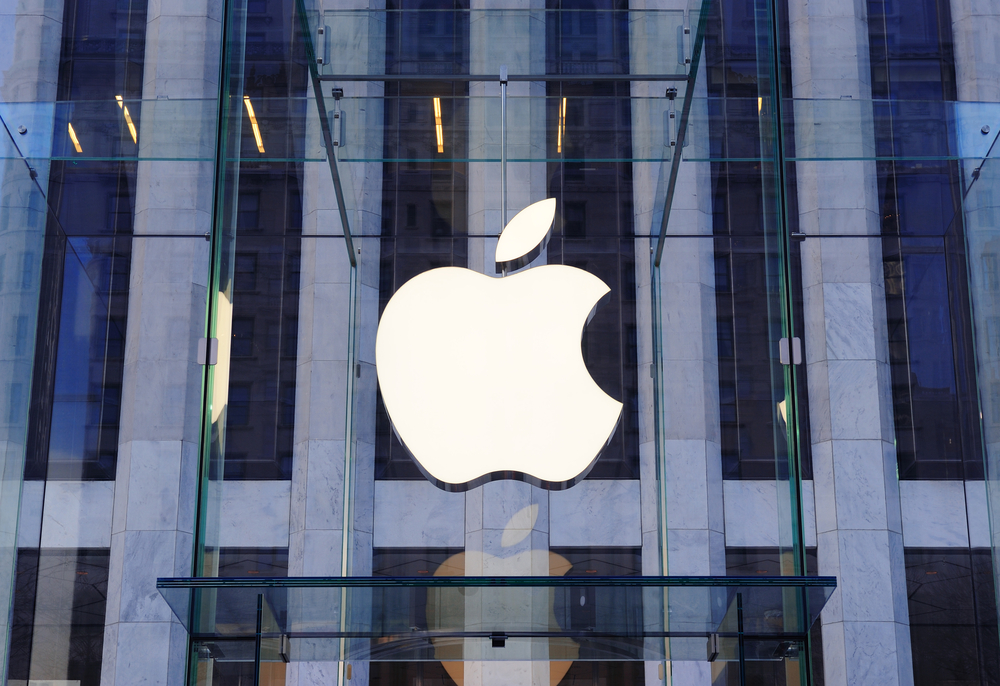 On the first day of trading in 2022, Apple’s shares hit an intraday record high of $182.88, putting Apple’s market value just above $3 trillion

Apple became the first company to hit a $3 trillion stock market value on Monday, before ending the day marginally below that milestone, as investors bet the iPhone maker will keep launching best-selling products as it explores new markets such as automated cars and virtual reality.

On the first day of trading in 2022, the Silicon Valley company’s shares hit an intraday record high of $182.88, putting Apple’s market value just above $3 trillion. The stock ended the session up 2.5 per cent at $182.01, with Apple’s market capitalisation at $2.99 trillion.

The world’s most valuable company reached the milestone as investors bet that consumers will continue to shell out top dollar for iPhones, MacBooks and services such as Apple TV and Apple Music.

It’s a fantastic accomplishment and certainly worthy to be celebrated, said Jake Dollarhide, chief executive officer of Longbow Asset Management in Tulsa, Oklahoma. It just shows you how far Apple has come, and how dominant it is seen as in the majority of investors’ eyes.

Apple shared the $2 trillion market value club with Microsoft Corp, which is now worth about $2.5 trillion. Alphabet, Amazon, and Tesla have market values above $1 trillion. Saudi Arabian Oil Co is valued at about $1.9 trillion, according to Refinitiv.

The market is rewarding companies that have strong fundamentals and balance sheets, and the companies that are hitting these sort of huge market caps have proven they are strong businesses and not speculation, said Scott Wren, senior global market strategist at Wells Fargo Investment Institute.

Apple’s shares have climbed around 5,800 per cent since co-founder and former chief executive Steve Jobs unveiled the first iPhone in January 2007, far outpacing the S&P 500’s gain of about 230 per cent during the same period.

A little over a week into 2022 we’ve already experienced some major market movements.... END_OF_DOCUMENT_TOKEN_TO_BE_REPLACED

One of the FTSE 100’s current disadvantages, when it has come to attracting international... END_OF_DOCUMENT_TOKEN_TO_BE_REPLACED

Did you know you could build wealth by investing in Lego? A study suggests... END_OF_DOCUMENT_TOKEN_TO_BE_REPLACED

With most major stock markets around the world spending time at or near record... END_OF_DOCUMENT_TOKEN_TO_BE_REPLACED

For years, Baillie Gifford’s technology funds have been driving outsized returns for the mainly... END_OF_DOCUMENT_TOKEN_TO_BE_REPLACED