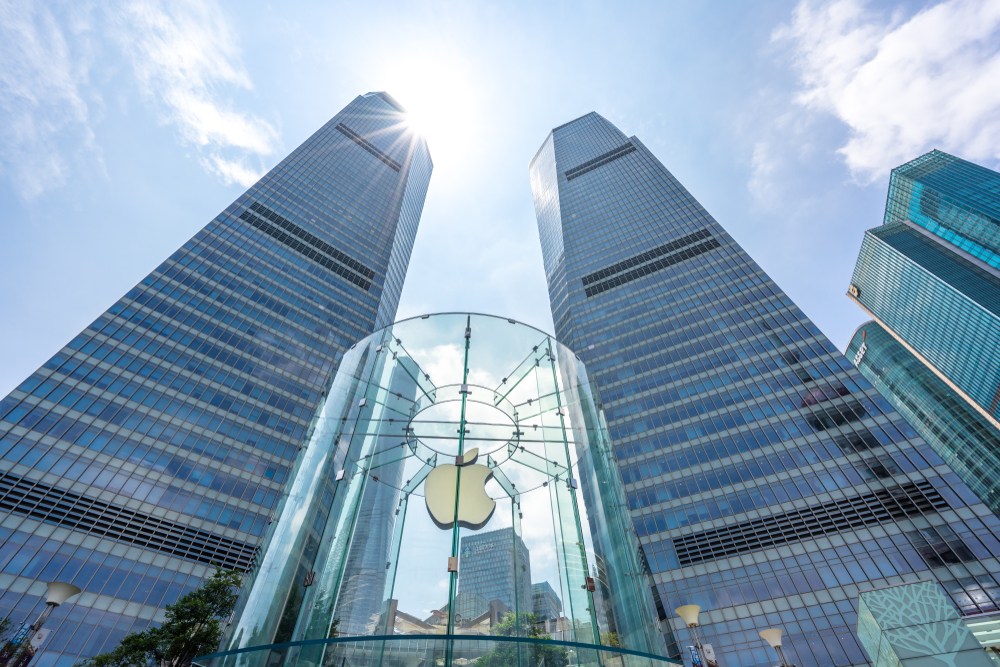 The competition for Silicon Valley’s best software engineers has become so fierce Apple is reportedly paying its developers bonuses of up to $180,000 (£133,000) to keep them loyal. With rivals like Facebook-owner Meta needing to recruit thousands of new employees, mainly software developers, over the next couple of years to build out new products like its VR and AR plans in the Metaverse, Apple is doing everything in its power to hold on to existing employees.

Meta has reportedly poached around 100 engineers from Apple over the last few months of 2021 from across its augmented reality, AI, software and hardware divisions. Apple responded by enticing a number of Meta engineers into moving in the opposite direction in what is increasingly looking like an arms race for tech talent. Both companies are looking to recruit engineers with similar technology stacks to work on their ambitions to build the immersive digital worlds they see as their future.

Apple is said to be working hard at developing two key new products aimed at the future metaverse. The first is a VR headset with a sleek skiing goggles design. The second, augmented reality glasses, are being designed to superpose digital elements over their wearer’s field of vision.

In an effort to keep top engineering talent tied to the company, Apple’s generous bonus schemes said to range in value between $50,000 and $180,000, are formed as restricted share options that vest over four years. Leaving before the vestment period would result in the loss of outstanding options. It’s a retention mechanism more traditionally associated at upper management and boardroom level.

Apple’s engineers are said to have been taken by surprise at the new bonus packages which have been given to those considered in the top 10% to 20% of experts working in strategically key divisions. The extent of the company’s generosity is also likely to have been influenced by a wave of defections triggered by Apple’s recent push to bring its staff back into the office at least three days a week.

The outperformance of Apple’s share price could make the bonus packages even more lucrative if the company continues on its present path. Apple’s value has gained over a third in 2021 compared to Meta’s 24% share price growth.

A little over a week into 2022 we’ve already experienced some major market movements.... END_OF_DOCUMENT_TOKEN_TO_BE_REPLACED

One of the FTSE 100’s current disadvantages, when it has come to attracting international... END_OF_DOCUMENT_TOKEN_TO_BE_REPLACED

Did you know you could build wealth by investing in Lego? A study suggests... END_OF_DOCUMENT_TOKEN_TO_BE_REPLACED

With most major stock markets around the world spending time at or near record... END_OF_DOCUMENT_TOKEN_TO_BE_REPLACED

For years, Baillie Gifford’s technology funds have been driving outsized returns for the mainly... END_OF_DOCUMENT_TOKEN_TO_BE_REPLACED