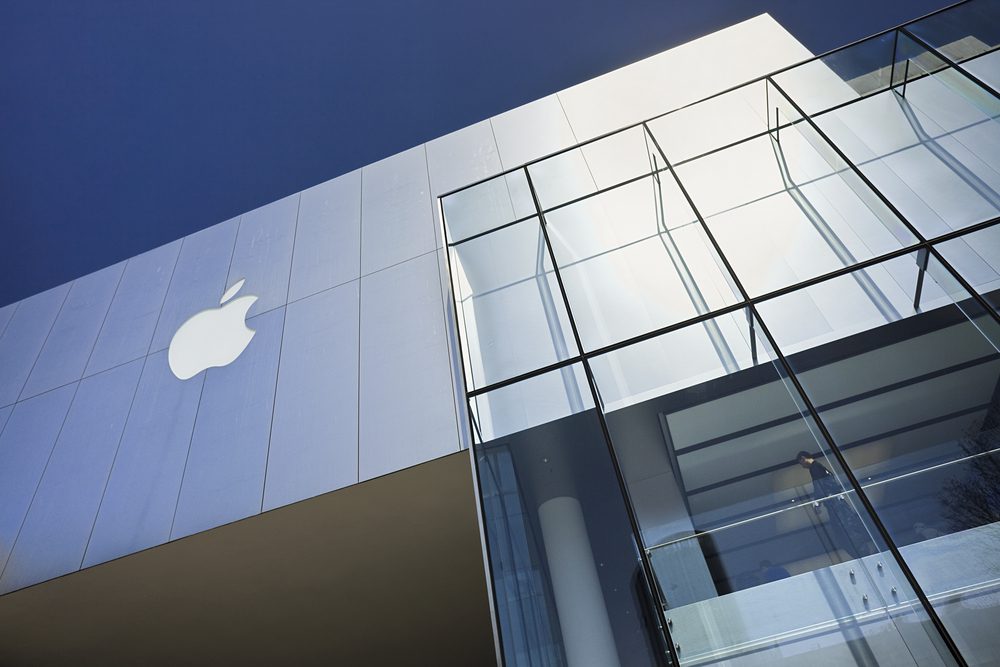 It is the second concession in less than a week as the iPhone maker faces legal, regulatory and legislative challenges

Apple said on Wednesday it would loosen rules on its App Store that have banned companies such as Netflix from providing customers a link to create a paid account to bypass Apple’s in-app purchase commissions.

It is the second concession to regulators and companies in less than a week as the iPhone maker faces legal, regulatory and legislative challenges to the App Store.

But Apple will still ban developers from taking other forms of payment inside apps on the iPhone, the key practice that Fortnite creator Epic Games, Spotify Technology and Match Group Inc have said they want to end.

Spotify, which is pursuing an antitrust complaint against Apple with European Union competition authorities, said in a statement that a limited anti-steering fix does not solve all our issues.

Epic CEO Tim Sweeney tweeted, referring to Apple’s operating system: Apple should open up iOS on the basis of hardware, stores, payments, and services each competing individually on their merits. Instead, they’re running a literally day-by-day recalculation of divide-and-conquer in hopes of getting away with most of their tying practices.

Apple collects commissions between 15% and 30% from in-app purchases and erects barriers to keep developers from steering users toward payment alternatives. One such rule had barred “reader apps” where users consume content that they purchased elsewhere, from providing a link to sign up for a paid account.

Apple said on Wednesday it would drop that rule starting early next year as part of the conclusion of an investigation by the Japan Fair Trade Commission (JFTC).

Apple said it agreed with the JFTC to let developers of those apps share a single link to their websites to help users set up and manage their accounts. Although the change is part of an agreement with the JFTC, Apple said it would be applied globally.

The JFTC said at a media briefing it had closed a five-year investigation into Apple and the company’s App Store guideline revision eliminated suspicion of antimonopoly practices. Apple will be able to reject apps it doesn’t judge to be “reader” apps.

The scope of the investigation did not cover games, it added.

Previously, Apple had allowed a link for account creation but only if creating the account did not involve entering payment information. That meant companies like Netflix, which has no free tier of service and requires payment at sign-up, could not provide a link.

But the changes will not apply to gaming companies, which are the largest category of money-makers for Apple on its App Store.

Apple said in a statement that reader apps can safely offer other ways to pay because the shows or songs they offer access to are not in-app digital goods and services. Apple has the ultimate say over whether an app qualifies as a “reader app” or a game.

Sweeney of Epic Games, which is pursuing an antitrust claim against Apple in U.S. courts, criticized Apple’s logic, saying on Twitter that it’s hard to discern the rationale that this is safe while Fortnite accepting direct payments remains unsafe.

Oil falls as OPEC+ agrees to return supply to market

A little over a week into 2022 we’ve already experienced some major market movements.... END_OF_DOCUMENT_TOKEN_TO_BE_REPLACED

One of the FTSE 100’s current disadvantages, when it has come to attracting international... END_OF_DOCUMENT_TOKEN_TO_BE_REPLACED

Did you know you could build wealth by investing in Lego? A study suggests... END_OF_DOCUMENT_TOKEN_TO_BE_REPLACED

With most major stock markets around the world spending time at or near record... END_OF_DOCUMENT_TOKEN_TO_BE_REPLACED

For years, Baillie Gifford’s technology funds have been driving outsized returns for the mainly... END_OF_DOCUMENT_TOKEN_TO_BE_REPLACED