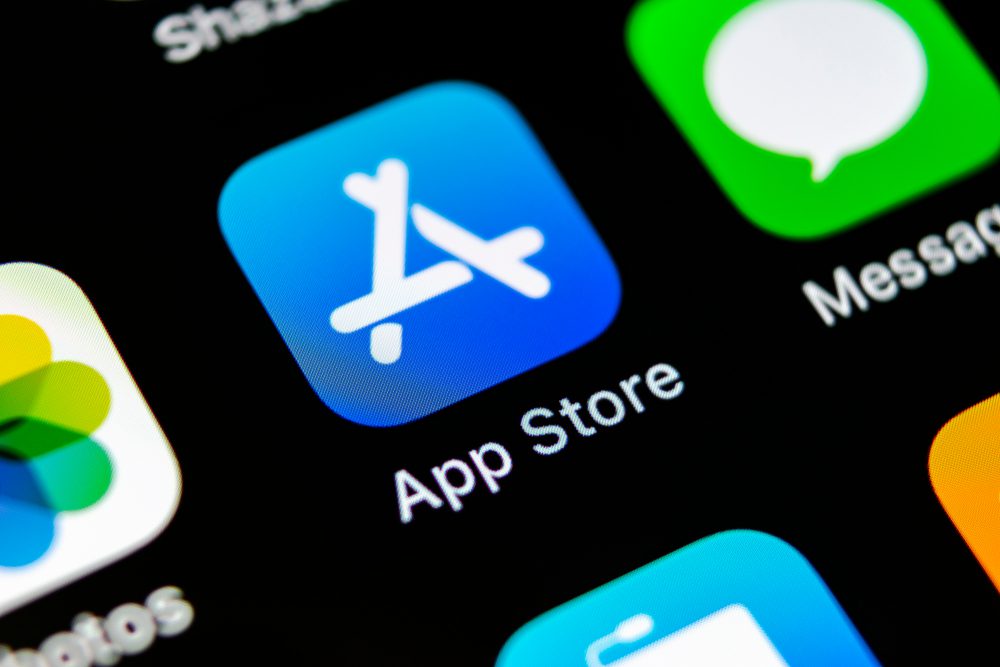 In a new sign the host of recent legal challenges to Apple’s unflinching policy of demanding 30% of any income generated by applications downloaded from its App Store are starting to take their toll, the technology giant is reportedly getting ready to loosen its rules on some subscription media platforms. Streaming apps like Netflix and Spotify downloaded from the App Store will, as of next year, no longer be obliged to pay Apple in the same way as they have until now.

Apple will allow some subscription apps to link directly to their own websites for users to sign up to make payments, rather than having to do so directly through the App Store. This will allow the app owners to bypass Apple’s fees. 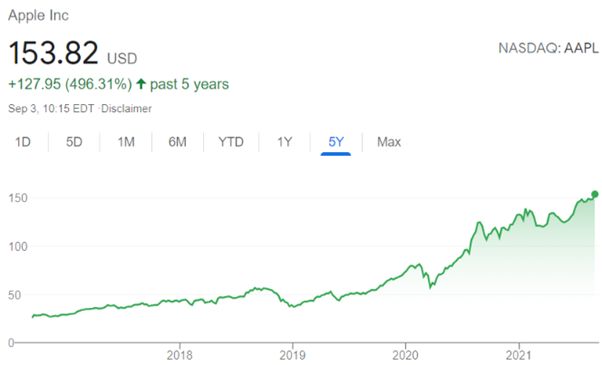 With so many iPhone and other Apple product users worldwide, especially in developed economies like the USA and UK where the iPhone is sometimes the most popular smartphone by market share, the technology giant has been accused of holding app developers to ransom. Many companies feel they commercially have little choice but to have their apps available for download from the App Store. But it means signing up to terms and conditions that give Apple 30% of all income generated from apps downloaded from it forever and with no exception.

The agreement to allow “reader” apps that offer paid content like video and music to send users to their website outside of the App Store to set up and manage paid accounts is part of a settlement deal with the Japanese Fair Trade Commission. The Commission’s investigation has been ongoing for five years now and the commission loophole settlement will apply internationally and not only in Japan.

Spotify, which is directly challenging Apple’s move into the music streaming industry as anti-competitive through European courts was reserved in its response to the news. The company released a statement that read:

“A limited anti-steering fix does not solve all our issues”.

Apple hasn’t, however, made any concessions to games developers yet. It is fighting a lawsuit brought against it by Epic Games, behind the hugely popular Fortnite, game. In response to Apple ejecting Epic’s apps from the App Store because the developer didn’t pay it commission on some in-game purchases, Epic sued the iPhone maker for anti-competitive behaviour.

He added he found it “hard to discern” why the company had not included games developers in the relaxing of the rules.

Apple also recently relaxed its rules around app developers emailing their users to offer alternative payment options to going directly through the App Store. The moves indicate the company has reached the conclusion it has little choice other than to make concessions to head off further intervention by antitrust regulators. Earlier this week South Korea became the first major economy to pass new laws banning the companies behind the largest app stores like Apple and Google from obliging developers to use their payment systems.

A little over a week into 2022 we’ve already experienced some major market movements.... END_OF_DOCUMENT_TOKEN_TO_BE_REPLACED

One of the FTSE 100’s current disadvantages, when it has come to attracting international... END_OF_DOCUMENT_TOKEN_TO_BE_REPLACED

Did you know you could build wealth by investing in Lego? A study suggests... END_OF_DOCUMENT_TOKEN_TO_BE_REPLACED

With most major stock markets around the world spending time at or near record... END_OF_DOCUMENT_TOKEN_TO_BE_REPLACED

For years, Baillie Gifford’s technology funds have been driving outsized returns for the mainly... END_OF_DOCUMENT_TOKEN_TO_BE_REPLACED