Are vintage computers the next big collectables investment trend? 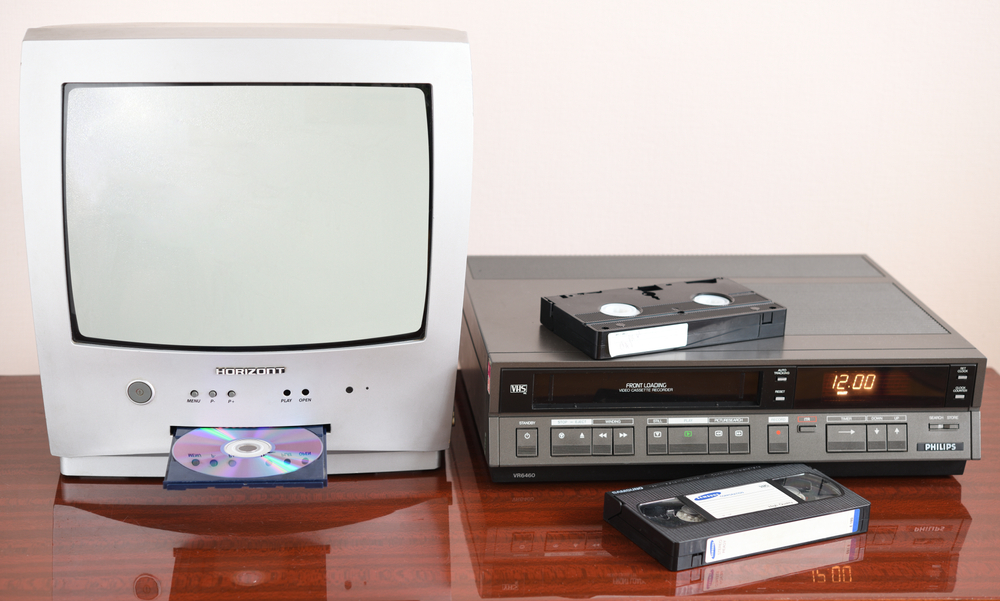 Earlier this month a rare, early Apple-I computer in a koa wood case hand built by Apple co-founders Steve Jobs and Steve Wozniak 45 years ago, sold at auction in the USA for half a million dollars. The still-working computer was originally purchased new in 1976 by an electronics professor at California’s Chaffey College. He paid $666.66 for it and sold it on to a student the following year for an undisclosed sum presumably less than had been paid for the new device.

Having kept the early desktop computer in storage in a garage over the past few decades. that student was still the owner until the auction on November 9th that saw it fetch $500,000. On the presumption the former owner might have paid around $500, possibly less, for the 1-year old second hand device in 1977, that works out as a return on investment of 99,900%. Or an average annual return of 2220%. 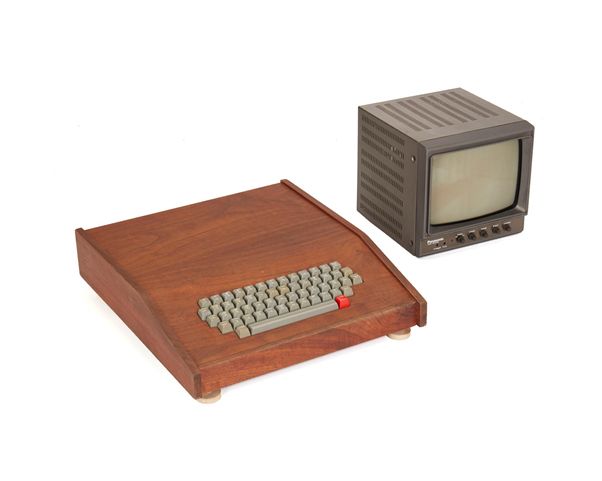 Not bad at all. Of course, the Chaffey College Apple-1 is an outlier. It’s one of the first ever Apple computers ever made. It was handmade by the $2 trillion company’s co-founders and is one of only 200 made that way in a rare koa wood case.

But the sale of the vintage computer for $500,000 raises the question of whether classic computers as a relatively new class of collectables might have investment potential? If you have an interest in retro computers  could your hobby also prove a money-spinner if you approach it in the right way?

Why early computers are selling for increasingly high prices

Almost everyone now between the ages of around 35 to 45 will have fond memories of playing their first computer games in the late 1980s and early 1990s. The machines they were played on like the Sinclair ZX81, Spectrum 48K, Commodore 64s, BBC Micros, Amigas and Atari STs now change hands on platforms such as eBay. And for far more than they originally retailed at as brand new, cutting edge gadgets.

Lots of people are passionate about computers. And still working, well looked after early models of the first generations of personal computers and gaming consoles are now in limited supply. That’s the perfect recipe for a collectables market and also, by extension, an alternative investment opportunity.

If I invest in a retro computer now what kind of investment returns can I expect?

The reason why collectables are considered an alternative investment class is that while they can prove very lucrative investments it is very hard to predict just how lucrative. Like any asset class, their value is a product of the dynamic between demand and supply. But unlike mainstream asset classes like stocks or bonds, demand is not based purely on financial considerations.

Collectables do not earn their owner income like a dividend-paying shares or bonds. And they don’t grow more valuable because they represent a small ownership stake in a growing company whose revenues, or perceived future revenues, are increasing, like growth stocks.

Their potential value is purely based on what someone with a passion for the object and desire to own it for personal reasons is willing to pay for it. The more people who want to own a particular collectable, the higher its potential selling price is likely to go as they compete with each other to acquire it by offering a higher price.

How old does a computer have to be to be before it becomes collectable?

A computer can potentially become a collectable the moment it is no longer being mass-produced and sold by retailers. Anyone who then wishes to acquire an example of that computer will have to buy it second-hand from a previous owner.

We normally associate second-hand gadgets as being worth significantly less than they would have retailed for new. Their functioning lifespan has been reduced by use, and even if the gadget is still in its box, never used, it will be technically inferior to new products on the market.

As time passes, however, fewer and fewer examples of a gadget will exist. Most will be used as intended and then replaced by a new, improved model. The old gadget will then usually be thrown out and, one way or another, cease to exist.

At a certain point, there will be a very limited number of these gadgets still in existence. And even fewer maintained in good working condition and looked after. Or never have been used at all and still in pristine condition.

If there are enough people with a personal interest and passion for the class of old computers that they would like to own one the value of the remaining examples will rise. By how much depends on how many potential buyers there are and how much they are willing to pay to outbid each other and acquire the object of their desire.

How long it takes for supply to become limited enough in relation to demand to drive prices up is heavily influenced by how many examples of a particular computer model still exist. That will be influenced by a combination of how many were produced in the first place and how many still exist in the same condition.

The Chaffey College Apple-1 sold for $500,000 this month was able to fetch such a high price because of a combination of its age, historical significance as one of the first machines ever produced by what is now one of the most valuable companies in the world, and the fact so few examples of the machine still exist because only 200 were ever made in the first place.

Half a million dollars is not even the highest price an Apple-1 from the same original series has fetched. In 2014 another Apple-1 was sold by the auction house Bonhams for $905,000, which is still a record.

Even well-preserved examples of the mass-produced Apple II, which turned Apple into a force in the new industry for home computers and went on to sell somewhere between five and six million units, can now be sold to collectors for a few thousand pounds.

Which vintage computers are worth most?

Of the early models of classic home computers from the 1970s and 1980s that are now worth considerably more than they were originally sold for, the most valuable collectables include:

Should you invest in vintage computers?

Like any collectable, vintage computers can prove to be a lucrative investment. The problem with collectables as an investment is that it is difficult to predict how much their value might rise in the future. And it’s not guaranteed that it will. Someone has to be willing to pay more than you did for the device. Because the number of buyers and sellers is relatively small, unlike for company shares for example for which there is a potential market of millions of investors, there is no reliable ‘market price’ you can be sure you will receive.

There are trends that can indicate what kind of price is likely to be achievable for a vintage computer at a particular moment in time. But because the potential pool of buyers is relatively small, these trends are not always very reliable and selling prices of comparable examples of a vintage computer can vary significantly. As high a price as $500,000 for the Apple-1 that sold at auction this month was, it was almost half that as the record price fetched for another example of the same machine 7 years earlier.

For the collector who paid $905,000 in 2014, the Apple-1 they acquired hasn’t proven a good investment. That may be of little interest to the owner, who paid what they had to at the time to get what they wanted. But it highlights the unpredictability of collectables markets and why that lack of predictability means collectables, including vintage computers, should not be considered a ‘core’ investment.

Like any collectable, buying a vintage computer as an investment should be considered high risk. However, most collectors of vintage computers are not operating at the top end of the market where gadgets might sell for hundreds of thousands. Rather they will collect well-preserved examples of early models of mass-produced computers. And because the market for these devices is much larger, and their numbers gradually fall over time, market value trends can be more predictable, if still far from an exact science.

If you have a passion for vintage computers and a collection of them, there is a very high chance their value will increase over time. Potentially significantly. Should you buy vintage computers as a pure investment and not because you will take pleasure from owning them? Probably not. At least not as a core investment strategy. They could form part of a small allocation to alternative investments as part of an investment portfolio.

Are newer computer models not yet collectables worth investing in?

What about buying a brand new computer, or one that is ten to twenty years old and waiting for it to become a collectable? It’s certainly possible but buying a new computer and keeping it in its box for 30 years before hopefully selling it to a collector at a healthy profit would represent a long wait with no guarantee there will be enough of a market for the device to make it worthwhile. That approach should be considered speculation rather than investment.

If you did want to try to play the long game the best chance of success would most likely be to acquire a limited edition model of a popular range. The more limited the edition, the more likely there will be a future market of collectors willing to pay a premium.

But if you do have a dusty box in the loft or garage with an old childhood electrical companion it might now be worth more than you suspect. And in another 5,10 or even 20 years, it might just be worth a lot more to someone.