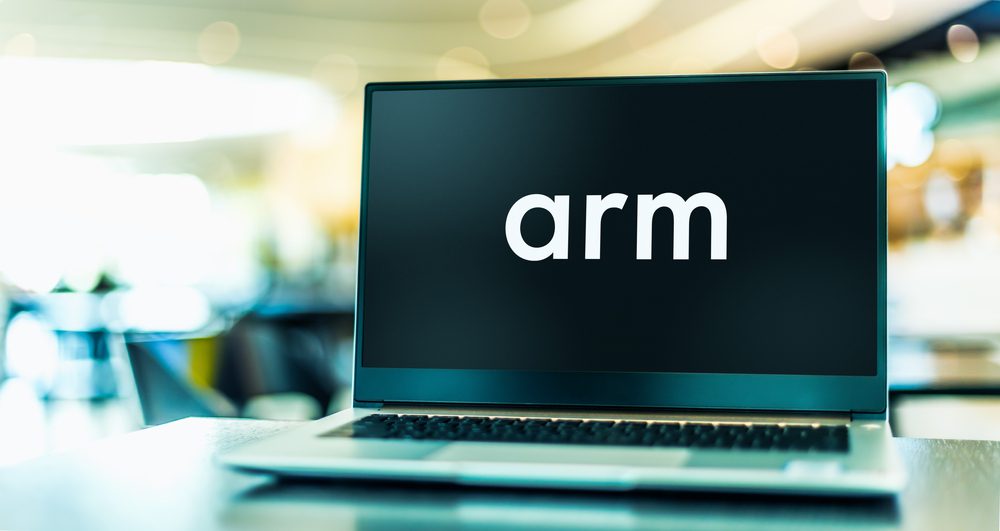 The pending $40 billion takeover of the British microchip designer Arm, the UK’s most valuable technology company, by larger American rival Nvidia is under reportedly under threat. Reports today suggest the government is getting cold feet and could block the sale of Arm, currently owned by Japanese technology conglomerate SoftBank who took it private in a $34 billion deal in 2016, on national security concerns.

Nvidia and Softbank announced agreement on the $40 billion sale of Arm to the former last September, pending regulatory approval of the takeover. Nvidia, the world’s most valuable semi-conductor company with a market capitalisation of $493.8 billion, was keen to capitalise on a booming market for sophisticated microchip designs and moved to take advantage of an Arm valuation that reflected the Cambridge-based company’s stalled growth under SoftBank’s ownership.

However, the regulatory process of gaining approval for the politically sensitive takeover has become a drawn out affair. An Nvidia spokesman yesterday neutrally commented to the speculation:

“We continue to work through the regulatory process with the UK government. We look forward to their questions and expect to resolve any issues they may have.”

The UK’s Department for Digital, Culture, Media and Sport, declined to comment when approached by mainstream media outlets. However, the rumours were enough to send the Nvidia share price down 2.7% in early trading on Wall Street yesterday before they eventually recovered to close 0.3% higher.

Founded in 1990, Arm started life as a joint venture between Apple and Acorn Computers, the Cambridge-based British computer manufacturer that no longer exists after what was left of it was acquired by MSDW Investment Holdings, an investment vehicle of Morgan Sachs, in 2015. Arm, however, flourished and grew quickly during the smartphone boom which saw its low-power chips become an industry standard for mobile devices.

As well as approval from the UK government, Nvidia also still needs its acquisition of Arm to get the green light from regulators in the European Union, America and China.

Interest in British companies from international buyers, especially from the USA, has reached record levels over recent months. A combination of first Brexit uncertainty and then the coronavirus crisis recovery proving slower for London-listed companies than for their peers in America has left UK equities looking undervalued, which has attracted predators.

Data published this week by financial information provider Refinitiv, shows the value of combined takeover attempts of British companies has reached £156 billion so far over the first 7 months of 2021. That’s the highest value in over 14 years and a huge leap on the $58 billion bid for UK companies a year ago.

A little over a week into 2022 we’ve already experienced some major market movements.... END_OF_DOCUMENT_TOKEN_TO_BE_REPLACED

One of the FTSE 100’s current disadvantages, when it has come to attracting international... END_OF_DOCUMENT_TOKEN_TO_BE_REPLACED

Did you know you could build wealth by investing in Lego? A study suggests... END_OF_DOCUMENT_TOKEN_TO_BE_REPLACED

With most major stock markets around the world spending time at or near record... END_OF_DOCUMENT_TOKEN_TO_BE_REPLACED

For years, Baillie Gifford’s technology funds have been driving outsized returns for the mainly... END_OF_DOCUMENT_TOKEN_TO_BE_REPLACED