Asia markets rise on hopes for post-election US stimulus 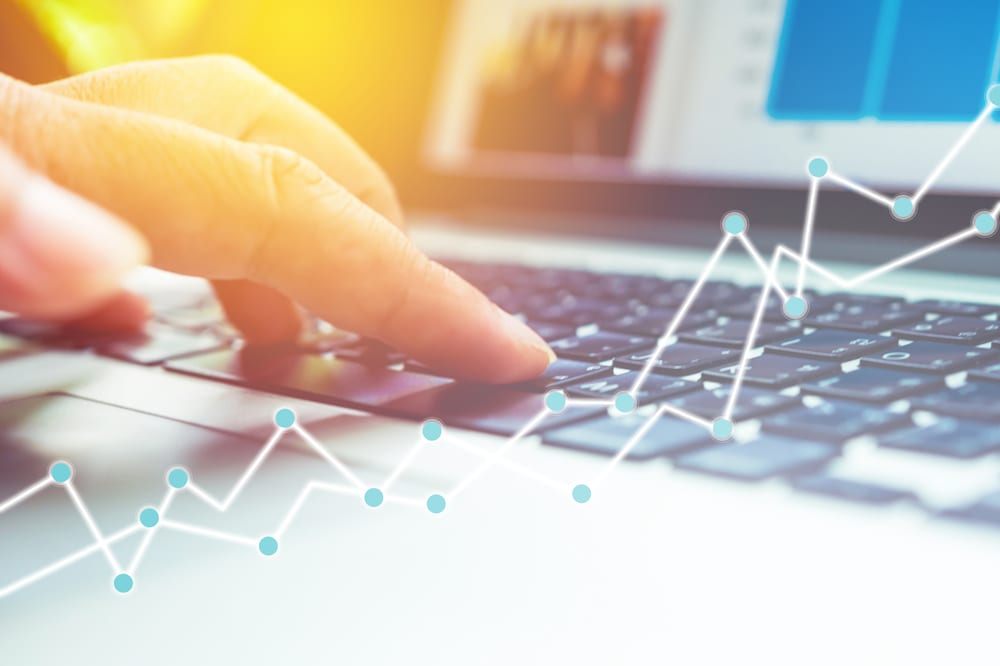 Tokyo gained 1%, while Sydney, Mumbai and Manila rose more than 1%, while Seoul, Bangkok and Jakarta were also up

Asian markets mostly rose Thursday as investors tracked a Wall Street rally, with investors increasingly confident Joe Biden and the Democratic Party will win the presidency and both houses of Congress, paving the way for a huge new stimulus.

Wellington jumped 1.8 percent after the New Zealand central bank indicated it could unveil fresh economy-boosting measures. The country’s dollar sank 0.4 percent against the US dollar on the news.

However, Hong Kong fell 0.5 percent after four days of gains, while Singapore was flat.

Donald Trump’s decision to break off talks for a second rescue package gave global traders a massive jolt this week, but his call soon after for targeted help — including $1,200 handouts for Americans and help for small businesses — lifted hopes for some sort of deal.

But analysts said that while the end of the talks came as a blow, there are broad expectations that a new spending bill will be passed at some point as the economic recovery stutters and the coronavirus sees fresh spikes around the world.

The market realises that whoever wins, more than likely Biden now, there is going to be significant stimulus and additional infrastructure spending, Andy Brenner, head of international fixed income at National Alliance, said in a note.

And the odds on a Biden win are shortening, with opinion polls putting him well ahead nationally and enjoying leads in battleground states such as Florida, where polling website FiveThirtyEight says Trump is losing the crucial senior vote.

A Biden victory and Democrats taking the Senate and House is also being priced into markets, observers said, as traders grow increasingly optimistic for a bigger rescue plan than what was being discussed before talks were curtailed Tuesday.

The party had initially proposed a stimulus of more than $3 trillion before lowering it earlier this year.