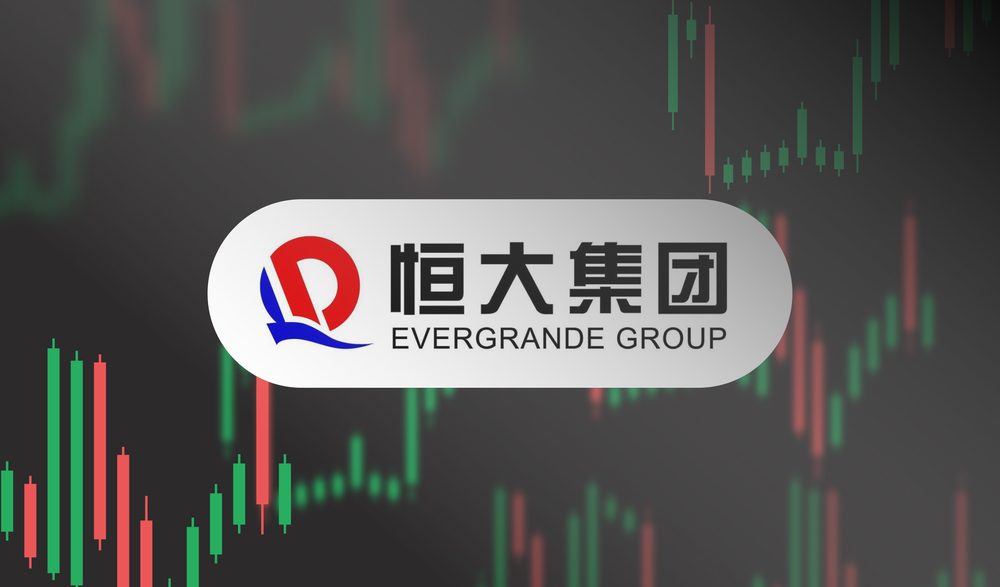 Shares of Evergrande in Hong Kong soared 4.26% by Friday afternoon

Asia-Pacific markets gained in Friday trade, as shares of China Evergrande Group surged in Hong Kong following media reports that the embattled developer is set to pay off a coupon payment on a dollar-denominated bond.

The broader Hang Seng index in the city advanced 0.44%. Mainland Chinese stocks were also higher, with the Shanghai composite rising fractionally while the Shenzhen component jumped 0.787%.

Chinese media reported Friday that debt-ridden developer China Evergrande Group was preparing to pay the interest on a bond that was due September 23 before the grace period ended on Saturday.

South Korea’s Kospi gained 0.35%, with shares of Samsung SDI surging nearly 2% following an announcement that the firm will form a joint venture with automaker Stellantis to produce battery cells and modules for North America.

Australian stocks were muted as the S&P/ASX 200 traded little changed.

The U.S. dollar index was at 93.738 as it struggles to recover after dropping from above 94 earlier this week.

The Japanese yen traded at 114.04 per dollar, still stronger than levels above 114.4 seen against the greenback earlier this week. The Australian dollar changed hands at $0.7475 after yesterday’s drop from above $0.75.

That the international travel sector is, thanks to the Covid-19 pandemic, in a bit... END_OF_DOCUMENT_TOKEN_TO_BE_REPLACED

With a growing number of economists arguing there is a high chance we are... END_OF_DOCUMENT_TOKEN_TO_BE_REPLACED

While most still caveat the argument with the get-out clause it is far from... END_OF_DOCUMENT_TOKEN_TO_BE_REPLACED

Natural gas prices have rocketed with Russia accused of managing supply to drive up... END_OF_DOCUMENT_TOKEN_TO_BE_REPLACED

After their valuations boomed in 2020, the UK’s online fast-fashion giants of Asos and... END_OF_DOCUMENT_TOKEN_TO_BE_REPLACED