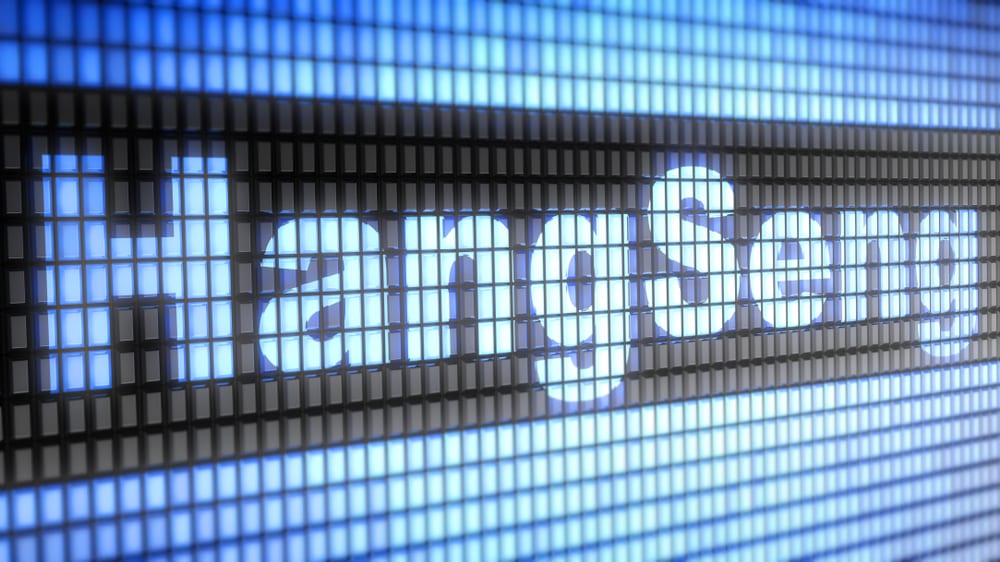 Asia-Pacific shares were mostly lower in Friday trade after the S&P 500 on Wall Street hit another record closing high overnight.

Shares of Tencent-backed financial technology firm Linklogis soared more than 9% from their issue price by the afternoon in its Hong Kong debut on Friday. Shares of Chinese tech juggernaut Tencent were flat.

The moves came as official data released Friday showed Chinese consumer and producer inflation rising in March as compared with a year ago.

The U.S. dollar index, which tracks the greenback against a basket of its peers, was at 92.132 after an earlier decline from levels around 92.4.

The Japanese yen traded at 109.36 per dollar, stronger than levels above 109.5 against the greenback seen yesterday. The Australian dollar changed hands at $0.7631, higher than levels near $0.76 seen earlier in the week.

That the international travel sector is, thanks to the Covid-19 pandemic, in a bit... END_OF_DOCUMENT_TOKEN_TO_BE_REPLACED

With a growing number of economists arguing there is a high chance we are... END_OF_DOCUMENT_TOKEN_TO_BE_REPLACED

While most still caveat the argument with the get-out clause it is far from... END_OF_DOCUMENT_TOKEN_TO_BE_REPLACED

Natural gas prices have rocketed with Russia accused of managing supply to drive up... END_OF_DOCUMENT_TOKEN_TO_BE_REPLACED

After their valuations boomed in 2020, the UK’s online fast-fashion giants of Asos and... END_OF_DOCUMENT_TOKEN_TO_BE_REPLACED