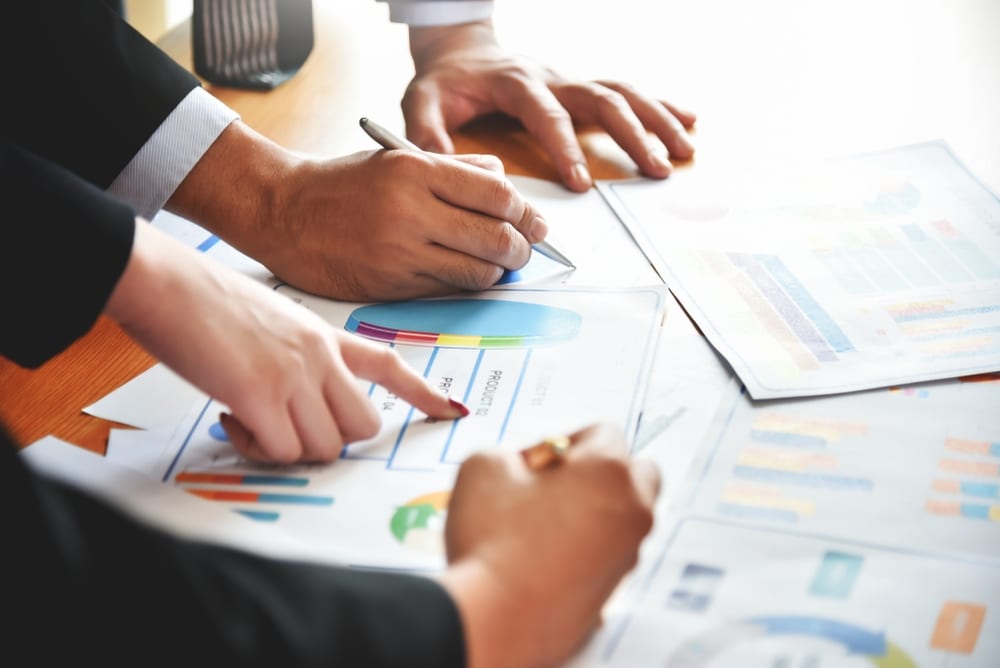 Australian shares rose 0.7%, while South Korea’s main index was up 0.4%

Asian shares started cautiously on Monday as investors kept one eye on flaring tensions between the United States and China and another eye on U.S. fiscal stimulus after talks between the White House and Democrat lawmakers broke down.

Trading was expected to be light with Japanese and Singaporean markets closed for public holidays.

MSCI’s broadest index of Asia-Pacific shares outside Japan stayed below a 6-1/2 month peak touched last week to be last at 560.17.

Global equities have rallied hard since hitting a bottom in March on central bank bazooka and government largess around the world, although rising coronavirus cases and deaths in many countries have tempered investor enthusiasm recently.

Also weighing on sentiment is uncertainty over U.S. fiscal stimulus after President Donald Trump signed a series of executive orders to extend unemployment benefits after talks with Congress broke down.

The orders would provide an extra $400 per week in unemployment payments, less than the $600 per week passed earlier in the crisis.

While analysts see the move as a cut to spending that leaves homeowners and renters vulnerable to eviction, they are still optimistic about the prospects for more stimulus.

I view this as another step in negotiations rather than a cessation of negotiations, with a still unknown timeline, JPMorgan analyst Andrew Tyler wrote in a note.

If we see the White House take the view that they no longer want to negotiate until after the election, then think we’ll see a wave of GDP downgrades followed by lower realized spending and spikes to unemployment in September through year-end, he wrote.

Rounding out the actions, U.S. regulators recommended that overseas firms listed on American exchanges be subject to U.S. public audit reviews from 2022.

The bigger question for markets is whether these actions jeopardise the U.S.-China trade talks on August 15 and markets will be looking closely for any Chinese retaliation, said Tapas Strickland, director of markets & economics at National Australia Bank.

The running assumption in markets has been President Trump needed the phase one deal to succeed, as much as China, this side of the November elections… At the same time President Trump is running a hard China line into the elections, Strickland added.

In currencies, the dollar eased on the safe haven Japanese yen to 105.85 while the risk sensitive Aussie dollar nursed its losses after falling 1.1% on Friday.

That left the dollar index at 93.367, having struggled on a slippery slope since late June.

On the data front, China releases inflation figures later in the day and monthly activity indicators on Friday.