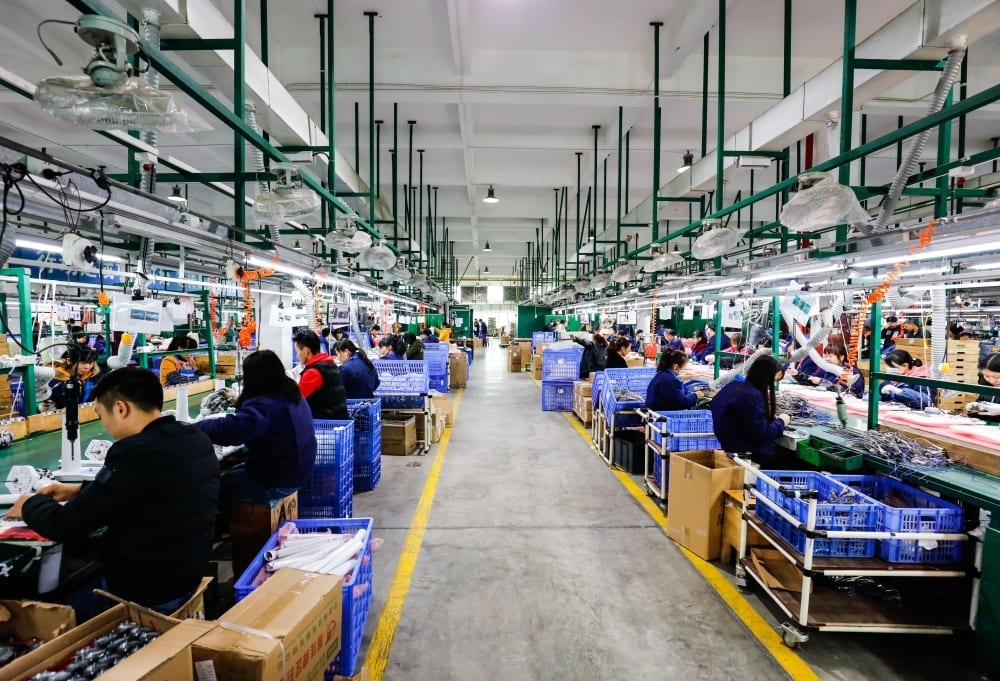 China’s official manufacturing purchasing managers’ index (PMI) bounced to 52.0 in March, up from a record-low 35.7 in February and topping forecasts of 45.0

Asian shares managed a tentative rally on Tuesday as factory data from China held out the hope of a rebound in activity even as other countries across the globe all but shut down.

China’s official manufacturing purchasing managers’ index (PMI) bounced to 52.0 in March, up from a record-low 35.7 in February and topping forecasts of 45.0.

Analysts cautioned the index could overstate the true improvement as it measures the net balance of firms reporting an expansion or contraction in activity.

If a company merely resumed working after a forced stoppage, it would read as an expansion without saying much about the overall level of activity.

Still, the headline number was a relief and helped MSCI’s broadest index of Asia-Pacific shares outside Japan .MIAPJ0000PUS rise 1.1%.

E-Mini futures for the S&P 500 ESc1 added another 0.6%, supported by talk of book-keeping demand.

It’s month-end rebalancing, whereby balanced funds now underweight equities versus fixed income given this month’s valuation destruction, need to buy stocks to get back into balance, analysts at NAB said.

News on the coronavirus remained grim but radical stimulus steps by governments and central banks have at least provided some comfort to economies.

Infections in hard-hit Italy slowed a little, but the government still extended its lockdown to mid-April. California reported a steep rise in people being hospitalized, while Washington state told people to stay at home.

Trade ministers from the Group of 20 major economies agreed on Monday to keep their markets open and ensure the flow of vital medical supplies.

Portfolio management also played a part in the forex market where many fund managers found themselves over-hedged on their U.S. equity holdings given the sharp fall in values seen this month, leading them to buy back dollars.

Month-end demand for dollars from Japanese funds saw the dollar inch up to 108.45 yen JPY=, though it remained some way from last week’s peak at 111.71.

Oil prices plunged to the lowest in almost 18 years on Monday as lockdowns for the virus squeezed demand even as Saudi Arabia and Russia vied to pump more product.

In a new twist, U.S. President Donald Trump and Russian President Vladimir Putin agreed during a phone call on Monday to have their top energy officials meet to discuss slumping prices.

However, the reality is that the level damage to demand is likely to overwhelm any production cut agreement between major producers, wrote analysts at ANZ in a note. The lockdown of cities around the world and the shutdown of the aviation industry will cause a fall in demand the industry has never seen before.

In the gold market all the talk has been of a rush of demand for the physical product amid shortages in coins and small bars. Flows into gold-backed ETFs have ballooned by $13 billion so far this year, the most since 2004.

A little over a week into 2022 we’ve already experienced some major market movements.... END_OF_DOCUMENT_TOKEN_TO_BE_REPLACED

One of the FTSE 100’s current disadvantages, when it has come to attracting international... END_OF_DOCUMENT_TOKEN_TO_BE_REPLACED

Did you know you could build wealth by investing in Lego? A study suggests... END_OF_DOCUMENT_TOKEN_TO_BE_REPLACED

With most major stock markets around the world spending time at or near record... END_OF_DOCUMENT_TOKEN_TO_BE_REPLACED

For years, Baillie Gifford’s technology funds have been driving outsized returns for the mainly... END_OF_DOCUMENT_TOKEN_TO_BE_REPLACED