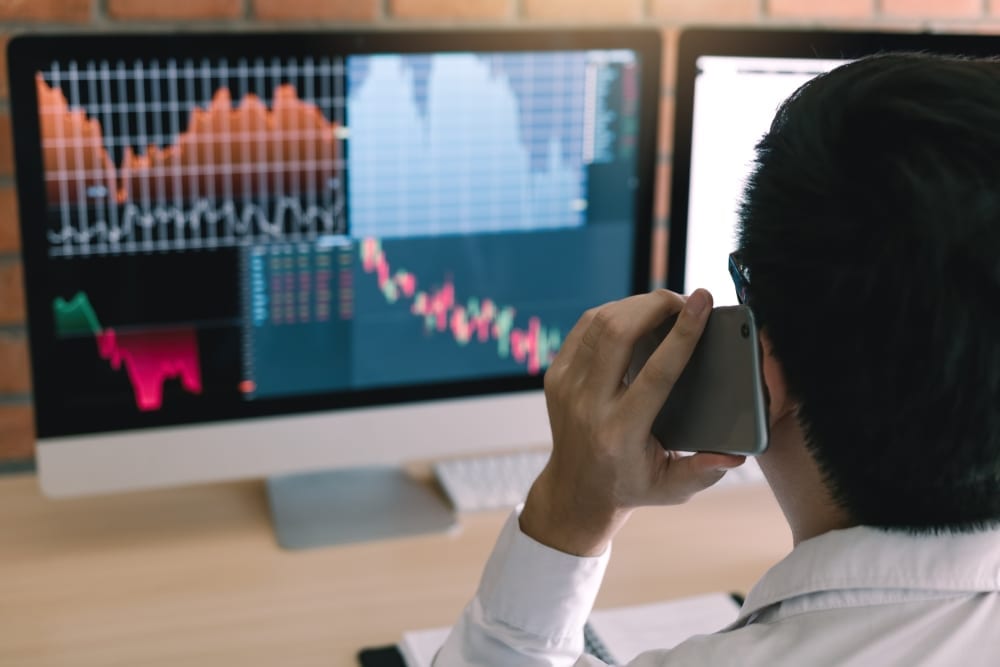 Asian stocks rose on Friday as investors wagered policymakers will roll out more stimulus measures to combat the coronavirus pandemic after U.S. unemployment filings surged to a record.

The dollar nursed losses against major currencies as central banks’ steps to solve a dollar shortage in funding markets started to gain traction.

The U.S. House of Representatives is expected to pass a $2 trillion (1.64 trillion pounds) stimulus package later on Friday that will flood the world’s largest economy with money to stem the damage caused by the pandemic.

The U.S. Federal Reserve has already slashed rates to zero and launched quantitative easing. The Fed will also take the unprecedented step of offering a direct backstop for corporate loans.

The United States is now the country with the most coronavirus cases, surpassing even China, where the flu-like illness first emerged late last year. Policymakers may need to offer more stimulus as the virus slams the brakes on economic activity and increases healthcare spending.

I’m not sure what measures are left, but the reaction in stocks shows some people hoping for more stimulus thought the market was a little oversold, said Yukio Ishizuki, FX strategist at Daiwa Securities in Tokyo. Currencies tell a different story. The dollar is the lead actor. The mad rush to buy dollars due to liquidity concerns is starting to fade.

The number of Americans filing claims for unemployment benefits surged to a record of more than 3 million last week as strict measures to contain the virus pandemic ground the country to a sudden halt, data showed on Thursday.

The jobless blowout was announced shortly after Fed Chairman Jerome Powell said the United States “may well be in recession”, an unusual acknowledgement by a Fed chair that the economy may be contracting even before data confirms it.

Global equity markets took the data in their stride, partly as most central banks have already aggressively eased policy and governments are backing this up with big fiscal spending.

Chinese shares (CSI300), battered this month because of the virus, rose 0.8% on Friday. Shares in South Korea (KS11), another country hit hard by the pandemic, jumped by 1.62%.

Leaders of the Group of 20 major economies pledged on Thursday to inject over $5 trillion into the global economy to limit job and income losses from the coronavirus.

The dollar was also headed for weekly declines against the Swiss franc, pound, and euro (EUR=EBS).

The U.S. currency’s fall after two weeks of gains suggests that the Fed’s efforts to relieve a crunch in the dollar funding market are working, some analysts said.

Yields were still headed for a weekly decline, taking cues from the Fed’s extraordinary steps to bolster markets and the $2 trillion stimulus package.

Gold market participants remained concerned about a supply squeeze after a sharp divergence between prices in London and New York. The virus has grounded planes used to transport gold and closed precious metal refineries.

A little over a week into 2022 we’ve already experienced some major market movements.... END_OF_DOCUMENT_TOKEN_TO_BE_REPLACED

One of the FTSE 100’s current disadvantages, when it has come to attracting international... END_OF_DOCUMENT_TOKEN_TO_BE_REPLACED

Did you know you could build wealth by investing in Lego? A study suggests... END_OF_DOCUMENT_TOKEN_TO_BE_REPLACED

With most major stock markets around the world spending time at or near record... END_OF_DOCUMENT_TOKEN_TO_BE_REPLACED

For years, Baillie Gifford’s technology funds have been driving outsized returns for the mainly... END_OF_DOCUMENT_TOKEN_TO_BE_REPLACED