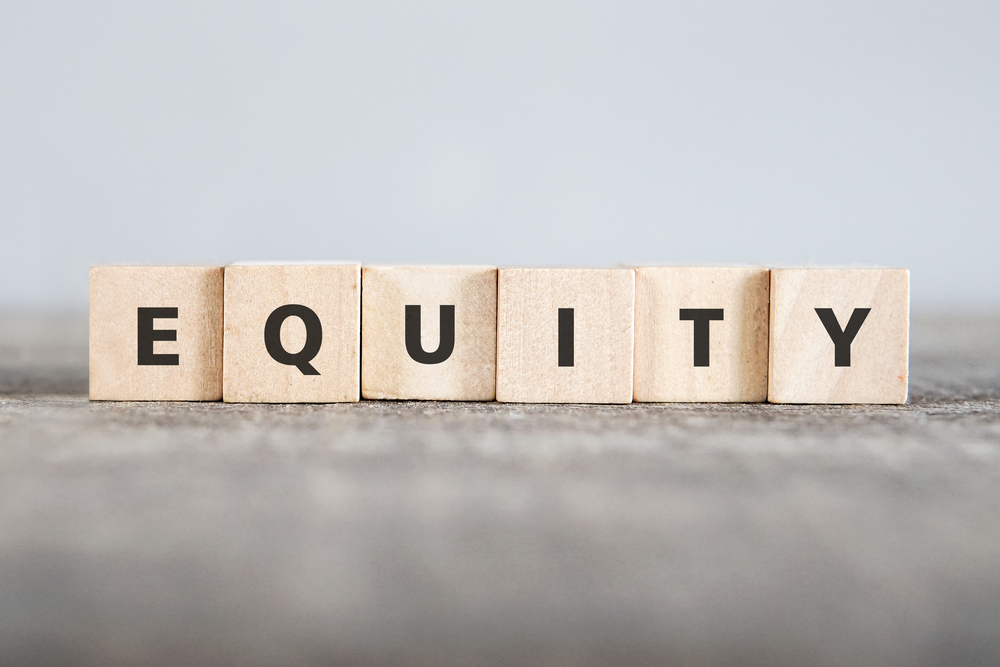 MSCI’s broadest index of Asia-Pacific shares outside Japan dropped nearly 0.6% to its lowest level since late May, Nikkei dropped 1%, while S&P 500 futures fell 0.4% in Asian trade

Asian equities hit a three-week low on Thursday as the Fed signalled it might raise interest rates at a much faster pace than assumed. This sent bond yields and the dollar sharply higher.

The dollar recorded its strongest single day gain in 15 months as 10-year U.S. Treasury yields climbed by the most since early March.

The fallout in equities sent MSCI’s broadest index of Asia-Pacific shares outside Japan down nearly 0.6% to its lowest level since late May.

The new Fed ‘dot plot’ indicating that the median FOMC member now forecasts two Fed rate hikes in 2023, versus none in the March iteration, represented the hawkish surprise out of the June Fed meeting, said Ray Attrill, head of FX strategy at NAB.

The Fed forecasts, or dot plots, showed 13 of the 18 person policy board saw rates rising in 2023 versus only six previously, while seven tipped a first move in 2022. While the plots are not commitments and have a poor track record of predicting rates, the sudden shift was still a shock.

The move by the Fed further surprised the market by signalling it would now be considering whether to taper its asset purchases meeting by meeting and downgraded the risk from the pandemic given progress in vaccination.

Analysts at JPMorgan noted Fed Chair Jerome Powell was not much aggressive in his media conference.

It appears that faster progress toward reopening and higher inflation surprises revealed some hawks on the FOMC, but we suspect that leadership is predominantly anchored at zero or one hike in 2023, they said in a note.

We continue to look for lift-off in 2023, with tapering starting early next year, the said.

Markets moved quickly to price in the risk of earlier action and Fed fund futures shifted to imply a first hike by the end of 2022. Yields on 10-year bonds shot up almost nine basis points to 1.57%.

The dollar rose from its recent tight ranges, gaining 0.9% overnight against a basket of currencies to 91.387 for its biggest gain since March last year.

However the kiwi clawed back about half of its overnight losses after Q1 growth figures blew past forecasts.

Dollar near one-month high as investors focus on Fed

That the international travel sector is, thanks to the Covid-19 pandemic, in a bit... END_OF_DOCUMENT_TOKEN_TO_BE_REPLACED

With a growing number of economists arguing there is a high chance we are... END_OF_DOCUMENT_TOKEN_TO_BE_REPLACED

While most still caveat the argument with the get-out clause it is far from... END_OF_DOCUMENT_TOKEN_TO_BE_REPLACED

Natural gas prices have rocketed with Russia accused of managing supply to drive up... END_OF_DOCUMENT_TOKEN_TO_BE_REPLACED

After their valuations boomed in 2020, the UK’s online fast-fashion giants of Asos and... END_OF_DOCUMENT_TOKEN_TO_BE_REPLACED