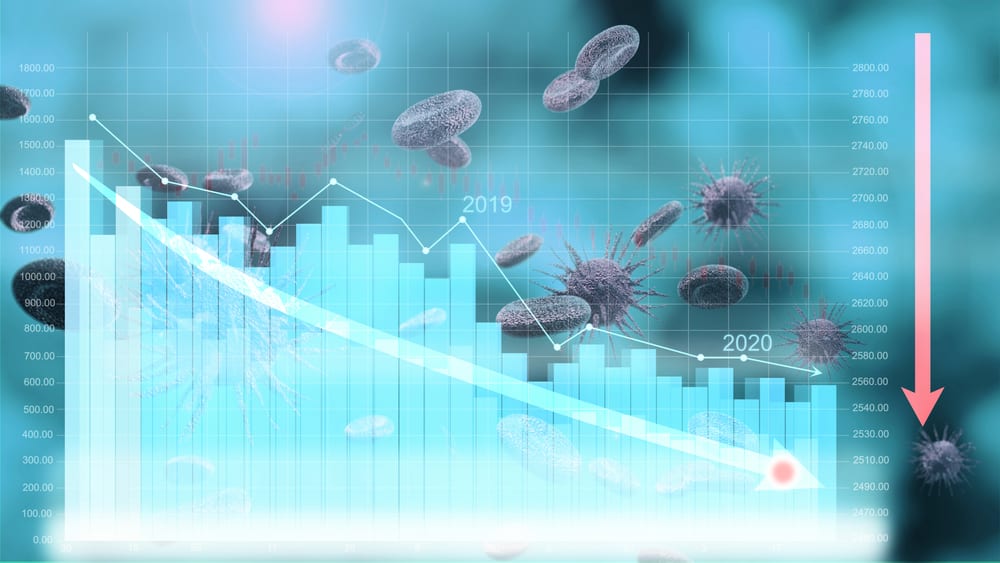 Asian shares logged moderate losses on Thursday and U.S. futures turned higher after the S&P 500 slid 3.5% overnight for its biggest drop since June.

The selling in U.S. markets followed broad declines in Europe, where the French president announced tough measures to slow the virus’ spread and German officials agreed to impose a four-week partial lockdown.

So far, the measures are not as stringent as shutdown orders that swept the world early this year, but the worry is they could still hit the already weakened global economy.

In Asia, some countries appear to be keeping the pandemic in check, while caseloads surge in others. India is on track to surpass 8 million confirmed COVID-19 cases, Indonesia and the Philippines are struggling to keep outbreaks in check, and fresh clusters are being reported in Japan.

When it rains, it pours, particularly if you are following today’s COVID-19 headlines, Edward Moya of Oanda said in a commentary. An overvalued stock market was ripe for a pullback, but when you focus on COVID-19 headlines, it looks more like panic-selling.

The Bank of Japan kept its ultra-loose monetary policy unchanged in a policy meeting that ended Thursday. But it downgraded its outlook for the economy, saying that while conditions will eventually improve, “risks to both economic activity and prices are skewed to the downside, mainly due to COVID-19.”

Retail sales in Japan, the world’s third largest economy, fell 8.7% from a year earlier in September, according to data reported Thursday. While purchases of goods has recovered somewhat, services remain weak.

In the U.S., cases are increasing in just about every state and the number of deaths and hospitalizations due to COVID-19 are on the rise. Even if the most restrictive lockdowns don’t return, investors worry people will limit their spending and activities, hurting businesses. The U.S. economy could lose momentum just as prospects for more economic support from Washington have dwindled as Tuesday’s Election Day nears.

Many people had come to believe we were at least stable, and now we’re having a second uptick, which throws potential GDP and everything else up in the air, said Randy Frederick, vice president of trading and derivatives at Charles Schwab. I did not expect this level of volatility or this degree of a sell-off.

Uncertainty about the upcoming presidential election has also been pushing markets around.

Crude oil tumbled 5.7% Wednesday on worries that an economy already weakened by the virus would consume even less energy and allow excess supplies to build higher. By early Thursday, U.S. benchmark crude was up 18 cents at $37.57 per barrel in electronic trading on the New York Mercantile Exchange.

A measure of fear in the stock market touched its highest level since June, when the market suddenly tumbled amid concerns that a “second wave” of coronavirus infections had arrived. The VIX measures how much volatility investors expect from the S&P 500, and it climbed 20.8% Wednesday.

As usual whenever volatility spikes, investors headed into the safety of U.S. government bonds. The yield on the 10-year Treasury note fell to 0.77% from 0.79%. It was as high as 0.87% last week.

Oil prices rise as U.S. output shut due to hurricane