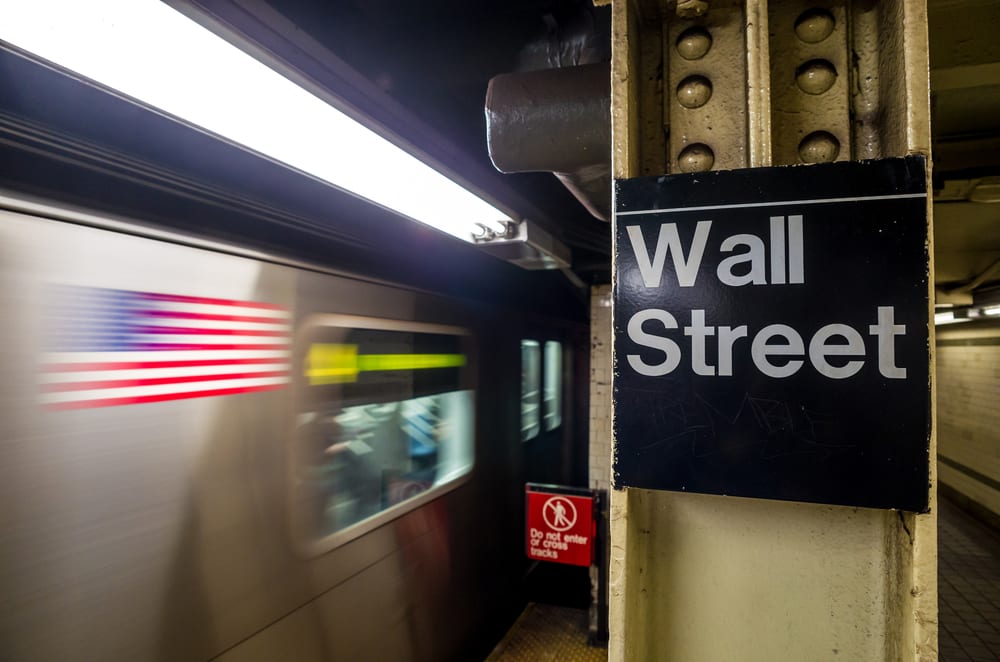 The Nikkei 225 is just below the 29,100 level, the Australian stock market is relatively flat, Taiwan is up 1 percent, while China, Hong Kong, Malaysia, Singapore and South Korea are higher by between 0.1 and 0.6 percent

Asian stock markets are mostly higher on Monday after broadly positive cues from Wall Street on Friday. The markets remain tense and cautious amid the surge in Covid cases in the region, particularly in Japan and India, as well as the possible related lockdowns in economic activity in several markets. Traders also await fresh cues from the Fed and BoJ later this week. Asian markets finished mixed on Friday.

The Australian stock market is relatively flat in choppy trading on Monday, with the benchmark S&P/ASX 200 hovering below the 7,100 level after broadly positive cues from Wall Street on Friday. The losses in gold miners and energy stocks are offset by the gains in financial and materials stocks.

Oil stocks are lower, with oil Search and Santos flat, while Woodside Petroleum is inching down 0.2 percent. The big four banks are higher. National Australia Bank is advancing more than 1 percent and Westpac is gaining nearly 1 percent, while ANZ Banking and Commonwealth Bank are inching up 0.3 percent each. Westpac reported that its first-half profit will take a $282 million hit from provisions for refunds and litigation, write-downs and various other ‘notable items.’ The lender also added that it had made a $288 million gain on the revaluation of its minority stake in crypto-currency exchange Coinbase.

Gold miners are down after gold prices softened on Friday. Newcrest Mining and Evolution Mining are declining more than 2 percent, while Star Resources is down nearly 2 percent.

Japanese stock market is modestly higher after recouping early losses on Monday, with the Nikkei 225 just below the 29,100 level, following broadly positive cues from Wall Street on Friday. However, traders continue to be worried about the rising Covid cases and the related third state of emergency imposed in Tokyo and the three western Japan prefectures of Osaka, Kyoto and Hyogo since Friday.

Market heavyweight SoftBank Group is advancing more than 1 percent and Uniqlo operator Fast Retailing is flat. Among automakers, Honda is adding nearly 2 percent and Toyota is inching up 0.1 percent.

Elsewhere in Asia, Taiwan is up 1 percent, while China, Hong Kong, Malaysia, Singapore and South Korea are higher by between 0.1 and 0.6 percent. Meanwhile, Indonesia is bucking the trend and is down 0.6 percent. Markets in New Zealand are shut for ANZAC Day.