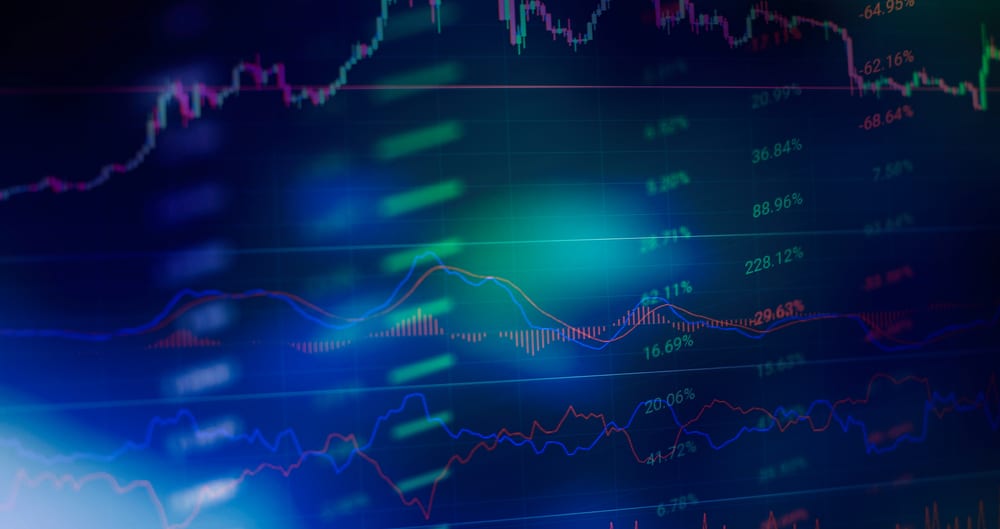 Australian shares were 0.25 per cent higher while New Zealand’s benchmark index and KOSPI gained 0.4 per cent each

Asian shares hovered near 1-1/2week highs on Monday helped by expectations monetary policy will remain accommodative the world over, while Covid-19 vaccine roll-outs help ease fears of another dangerous wave of coronavirus infections.

The index climbed 1.2 per cent last week and is up 5 per cent so far this year, on track for its third consecutive yearly gain.

On Friday, the S&P 500 advanced 0.4 per cent to end at a new record high while clocking its sixth consecutive weekly gain. The Dow ended 0.5 per cent, also at a record high while the Nasdaq jumped 0.1 per cent.

E-mini futures for the S&P 500 were down 0.3 per cent in early Asian trading.

This week is off to a quiet start with no major data releases slated on Monday.

Investors will be watching for earnings from IBM and Coca-Cola later in the day. Netflix reports on Tuesday while later in the week American Airlines and Southwest will be the first major post-COVID cyclicals to post results.

The European Central Bank (ECB) meets on Thursday with no changes to rates or guidance expected while preliminary data on factory activity around the globe for April is due on Friday.

Elsewhere, Bitcoin, the world’s biggest cryptocurrency, recouped most of its losses after plunging as much as 14 per cent on Sunday following speculation the US Treasury may be looking at cracking down on money-laundering activity within digital assets, NAB’s Catril said.

Data website CoinMarketCap cited a blackout in China’s Xinjiang region, which reportedly powers a lot of bitcoin mining, for the sell-off.

The retreat in Bitcoin also comes after Turkey’s central bank banned the use of cryptocurrencies for purchases on Friday.

Bitcoin is up more than 90 per cent year to date, driven by its mainstream acceptance as an investment and a means of payment, accompanied by the rush of retail cash into stocks, exchange-traded funds and other risky assets.