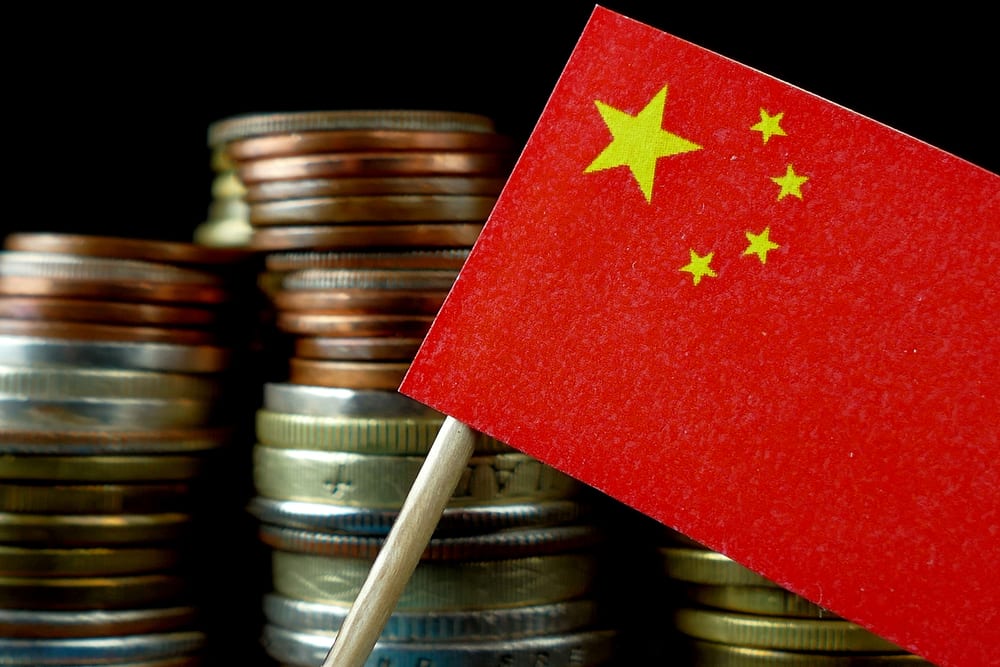 Chinese blue chips gained 0.8% after the economy was reported to have grown 6.5% in the fourth quarter, on a year earlier, topping forecasts of 6.1%.

Despite the latest dip in retail sales, we see plenty of upside to consumption as households run down the excess savings they accumulated last year, said Julian Evans-Pritchard, senior China economist at Capital economics. Meanwhile, the tailwinds from last year’s stimulus should keep industry and construction strong for a while longer.

MSCI’s broadest index of Asia-Pacific shares outside Japan trimmed losses and were off 0.3%, having hit a string of record peaks in recent weeks. Japan’s Nikkei slipped 0.8% and away from a 30-year high.

The pick-up in China was a marked contrast to the U.S. and Europe, where the spread of coronavirus has scarred consumer spending, underlined by dismal U.S. retail sales reported on Friday.

Also evident are doubts about how much of U.S. President-elect Joe Biden’s stimulus package will make it through Congress given Republican opposition, and the risk of more mob violence at his inauguration on Wednesday.

The data bring into question the durability of the recent move higher in bond yields and the rise in inflation compensation, said analysts at ANZ in a note.

There’s a lot of good news around vaccines and stimulus priced into equities, but optimism is being challenged by the reality of the tough few months ahead, they warned. The risk across Europe is that lockdowns will be extended, and U.S. cases could lift sharply as the UK COVID variant spreads.