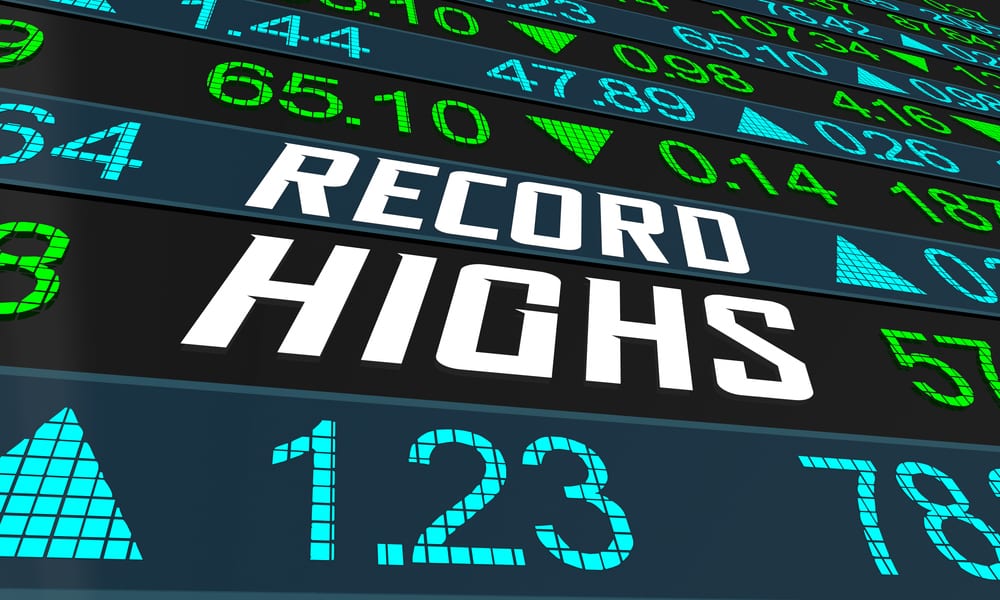 Shares in Asia rose on Tuesday, shrugging off concerns about a rise in regional Covid cases and a subdued session on Wall Street, while inflation jitters helped push gold prices to three-month highs.

MSCI’s broadest index of Asia-Pacific shares outside Japan added 1.06% after a mixed session on Monday, still not recouping losses of the last few weeks amid new Covid cases that are prompting some economies to impose fresh anti-virus curbs.

Spot gold traded near $1,869.06 an ounce, near a three-and-a-half month high, after the Empire State Manufacturing Survey by the New York Fed, showed the highest prices paid since the series began in 2001.

Markets appear primed to seize on any upside surprises to growth and inflation data as implying a more rapid lift-off from zero rates than the Fed policy makers’ own projections indicate, BlackRock investment strategists said in a note.

However, Dallas Federal Reserve President Robert Kaplan on Monday reiterated his view that he does not expect interest rates to rise until next year, helping to reassure markets that the Fed will not tighten early, traders said.

Markets are waiting on Wednesday’s release of the minutes from the Federal Reserve’s policy meeting last month, which could shed more light on the policymakers’ outlook on inflation and an economic rebound.

In Australia, minutes of the central bank’s May policy meeting showed it believed wages would likely need to expand sustainably above 3% to generate inflation, underscoring how long rates could remain near zero. Wage growth is currently at just 1.4%.

Australia’s benchmark advanced 0.49%, while Singapore stocks also recovered some losses, adding 1.21% after a 2% decline on Monday as the country reported the highest number of infections in months.

Shares in Taiwan, which is also seeing a spike in cases, also recovered as lawmakers said it was in talks with the US for a share of the Covid vaccine doses President Joe Biden plans to send abroad.