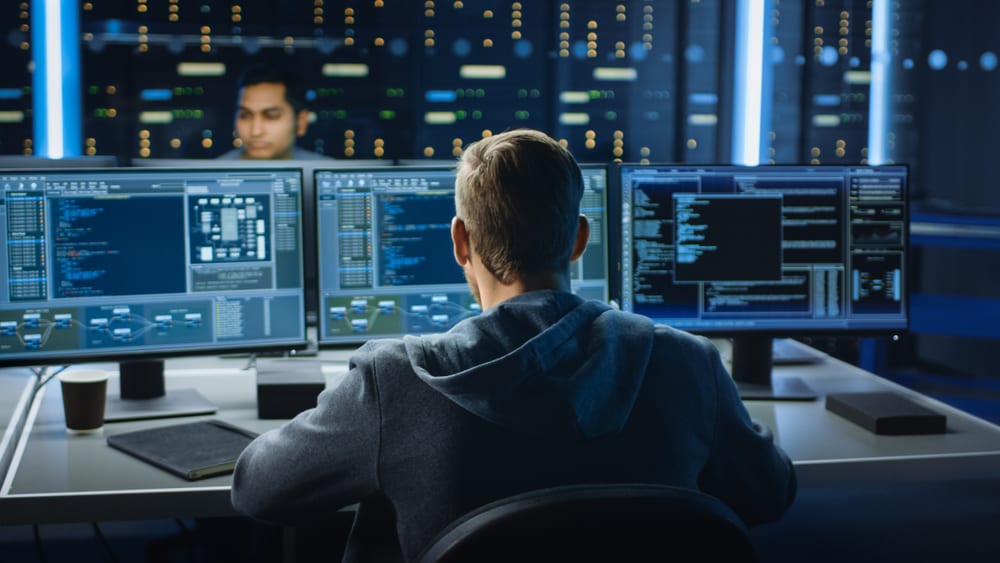 Asian shares on Friday slipped from the record they hit a day earlier, but the prospect of a major U.S. coronavirus relief package left some investors still in the mood to pick up stocks and other risk-exposed assets.

MSCI’s broadest index of Asia-Pacific shares outside Japan dropped 0.3% from Thursday’s record. Still, it’s on track for a seventh consecutive week of gains – the longest such streak in about a year.

Global equities remained swathed in optimism that a deal will be reached over a fresh U.S. economic stimulus package.

Many investors saw the passing of new measures to support the economy as imminent after data showed the number of Americans filing first-time claims for jobless benefits unexpectedly rose last week.

We are in an environment now where bad news is good news because it means more stimulus, said Sharon Zollner, chief economist at ANZ Research. That will have to change, but it is very difficult to know when central banks will stop having their foot to the floor and everyone has to reassess.

The bullish mood supported many currencies against the safe-haven U.S. dollar, while other assets ranging from risky bitcoin to safe-haven gold also rose.

The dollar index stood at 89.899, having slipped below 90 for the first time in two and a half years.

As expected, the Bank of Japan extended a package of steps aimed at easing corporate funding strains caused by the coronavirus pandemic.

The British pound slipped 0.25% to $1.3547, off the two-and-a-half-year high it hit on Thursday, taking a minor hit after British Prime Minister Boris Johnson’s office said trade talks with the European Union were in a “serious situation” and that no agreement would be reached unless the bloc changed its position substantially.

But Irish deputy prime minister Leo Varadkar struck a brighter tone, saying he remained optimistic the United Kingdom and the European Union would secure a trade deal in the coming days.

Johnson has been making pessimistic comments all along, and I don’t think market perceptions have changed that much, said Shinichiro Kadota, senior currency strategist at Barclays.

Dollar set for its worst week in a month