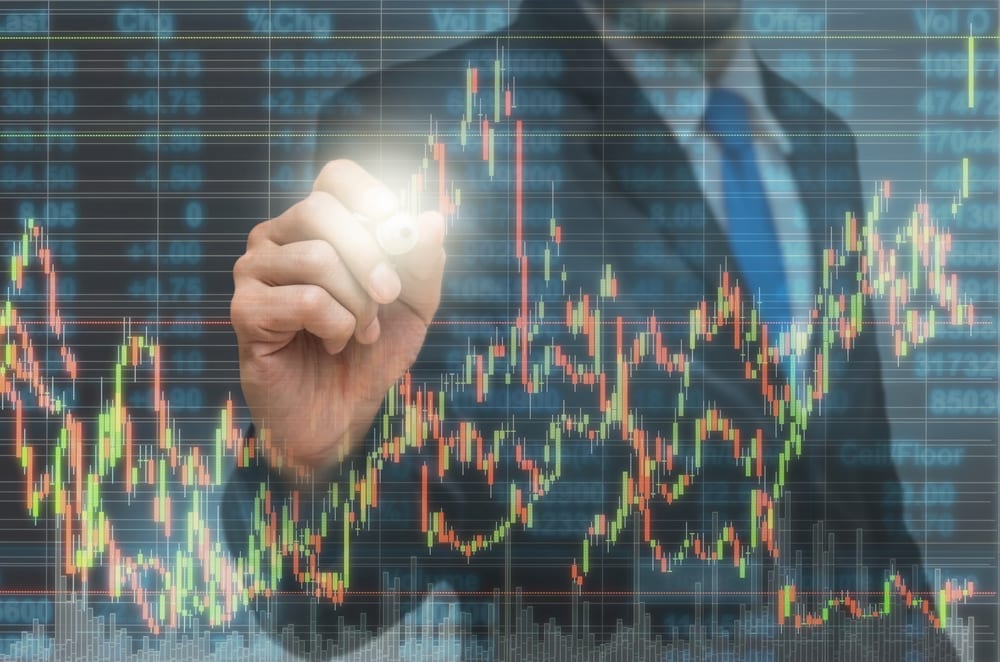 Stock markets in Asia rallied for a second day on Tuesday, buoyed by signs that the coronavirus crisis may be receding in New York and Europe

Asian stock markets rallied for a second day on Tuesday, and riskier currencies rose, buoyed by tentative signs the coronavirus crisis may be levelling off in New York and receding in Europe.

Gains lacked Monday’s momentum, but were broad, even though global coronavirus cases kept rising and an economic crash on a scale not seen for generations looms large.

The United States is bracing for its toughest week yet as the death toll climbs above 10,000 while across the Atlantic, British Prime Minister Boris Johnson has entered intensive care after his COVID-19 symptoms worsened.

The market is front running what it believes is a peak in the virus case count with Europe leading the way, said Chris Weston, head of research at Melbourne brokerage Pepperstone. You can almost smell the fear of missing out from active managers.

Worldwide there are 1.3 million cases and 70,395 deaths from COVID-19, the respiratory illness caused by the coronavirus – rising even as swathes of the globe are under lockdown.

Hope stems though from hardest-hit Italy and Spain, where authorities have started looking ahead to easing lockdowns after steady falls in coronavirus-related fatality rates.

In New York, the number of deaths each day has also steadied while hospitalisations, admissions to intensive care and the number of patients put on ventilators all declined.

Moves in the currency and bond markets were more muted, weighed by worries that lifting lockdowns too soon could drive a fresh wave of infections and caution about the economic fallout.

The U.S. dollar, which has soaked up safety flows for weeks, slipped on most majors. The Australian dollar hit $0.6122, its highest in a week, but traders lacked confidence.

It’s a long way short of a serious rally, said Sean Callow, an FX analyst at Westpac in Sydney. There is still so much bad news to absorb from the economy.

The United States has reported skyrocketing unemployment as lockdowns drive layoffs and is bracing for what one official called the “peak death week”.

Roughly twice as many people a day are now dying in the United States as in Spain or Italy, and hospitals report chaotic shortages of beds, ventilators and protective gear.

Oil steadied amid hopes that the world’s biggest producers of crude will agree to curtail production at a meeting to be held by video conference at 1400 GMT.

A little over a week into 2022 we’ve already experienced some major market movements.... END_OF_DOCUMENT_TOKEN_TO_BE_REPLACED

One of the FTSE 100’s current disadvantages, when it has come to attracting international... END_OF_DOCUMENT_TOKEN_TO_BE_REPLACED

Did you know you could build wealth by investing in Lego? A study suggests... END_OF_DOCUMENT_TOKEN_TO_BE_REPLACED

With most major stock markets around the world spending time at or near record... END_OF_DOCUMENT_TOKEN_TO_BE_REPLACED

For years, Baillie Gifford’s technology funds have been driving outsized returns for the mainly... END_OF_DOCUMENT_TOKEN_TO_BE_REPLACED