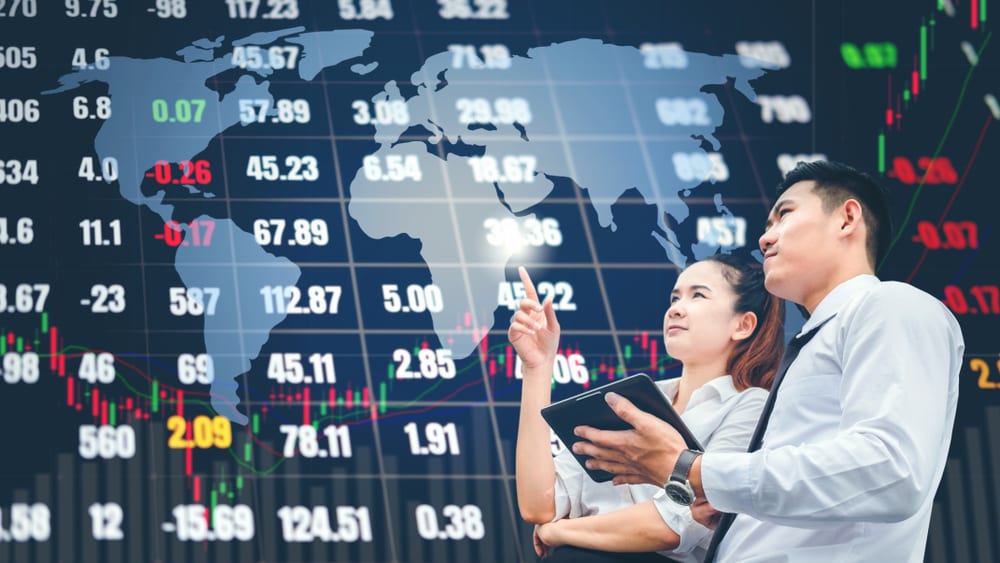 Asian stocks climbed with American futures Monday amid positive sentiment on trade in the region and after a U.S. national lockdown was ruled out. The dollar retreated.

The Asian benchmark was on track for a record close as shares rose across the region with Japan and South Korea outperforming. Asia Pacific nations including China, Japan and South Korea on Sunday signed the world’s largest regional free-trade agreement. Australian shares advanced before trading was paused due to a market data issue.

S&P 500 futures extended last week’s advance as advisers to President-elect Joe Biden said they opposed a nationwide U.S. lockdown despite the pandemic accelerating. Oil pushed higher and Treasuries were steady. On Friday, both the S&P 500 and the Russell 2000 Index of small caps rallied to all-time highs. The tech-heavy Nasdaq 100 underperformed amid the rotation to economically sensitive industries.

Global stocks have recovered to pre-pandemic highs after optimism about a vaccine last week drove a rotation into value and cyclical sectors, and more defensive industries underperformed. Still, concerns about a sustainable economic recovery persist amid a flare-up in cases around the world.

We do see a positive stream of news going forward, Sean Fenton, chief investment officer at Sage Capital Pty in Sydney, said on Bloomberg TV. The market looking forward towards eventual reopenings, real yields probably bottoming out, and cyclical and value stocks doing better, I think that’s a momentum that will be carried through at least over the next 3 to 6 months if not longer.

The Asia Pacific trade agreement encompasses a third of the world’s population and gross domestic product. It includes Australia, New Zealand and the 10 members of the Association of Southeast Asian Nations inked the Regional Comprehensive Economic Partnership, or RCEP.

Trump showed few signs of conceding the presidential election to Joe Biden, while also hardly acting as if he was preparing for a second term.