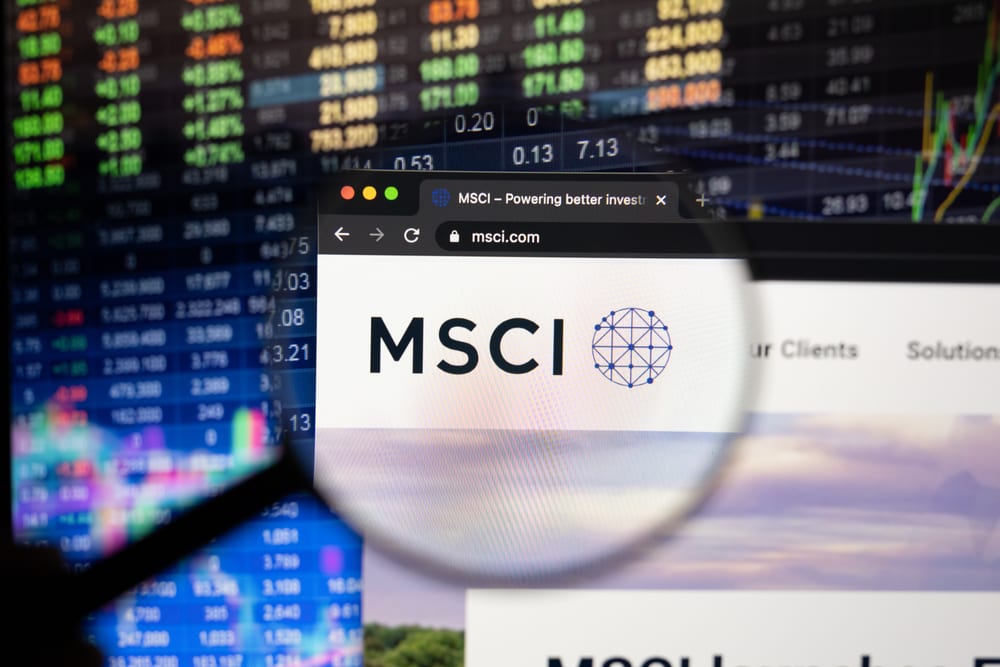 Asian stocks dipped and cryptocurrencies extended losses on Wednesday as uncertainties over inflation prompted investors to reduce exposure to riskier assets for now.

MSCI’s broadest index of Asia-Pacific shares outside Japan fell 0.3% though Hong Kong and South Korea are closed for holiday.

Wall Street stocks dropped late in the session to end lower on Tuesday, unable to sustain gains made after bumper earnings from Walmart and Home Depot.

Now that investors are pre-occupied with inflation, they are probably reluctant to make big decisions until they see a clearer picture, said Hirokazu Kabeya, chief global strategist at Daiwa Securities.

Inflation worries will keep markets uncertain for now, even though I don’t expect stock prices to collapse given economic re-openings, Kabeya said.

The Federal Reserve has stuck to the narrative that a recent rise in inflation would be transient and that it therefore should keep its easy monetary policy settings.

The minutes from the Fed’s April meeting, to be published late on Wednesday, are expected to repeat that message.

Inflation remains the biggest theme, whether it is real and whether the Fed may need to change its policy because of that, said Kazushige Kaida, head of forex sales at State Street Bank’s Tokyo branch. At the moment, markets are putting faith, after a fashion, in the Fed’s narrative.

Yet an unexpected pickup in consumer inflation and signs of a labour shortage in the US has prompted investors to dump assets that had risen sharply over the past year.

Some commodities that have benefited from reflation trade have also lost steam, with U.S. lumber futures dropping nearly 25% in the last three sessions.

That helped to slightly ease inflation worries in the bond market.

Ten-year U.S. inflation priced in the U.S. bond markets, based on the yield gap between inflation-protected bonds and conventional ones , ticked down to 2.55% from an eight-year high of around 2.58% hit earlier this month.

That the international travel sector is, thanks to the Covid-19 pandemic, in a bit... END_OF_DOCUMENT_TOKEN_TO_BE_REPLACED

With a growing number of economists arguing there is a high chance we are... END_OF_DOCUMENT_TOKEN_TO_BE_REPLACED

While most still caveat the argument with the get-out clause it is far from... END_OF_DOCUMENT_TOKEN_TO_BE_REPLACED

Natural gas prices have rocketed with Russia accused of managing supply to drive up... END_OF_DOCUMENT_TOKEN_TO_BE_REPLACED

After their valuations boomed in 2020, the UK’s online fast-fashion giants of Asos and... END_OF_DOCUMENT_TOKEN_TO_BE_REPLACED