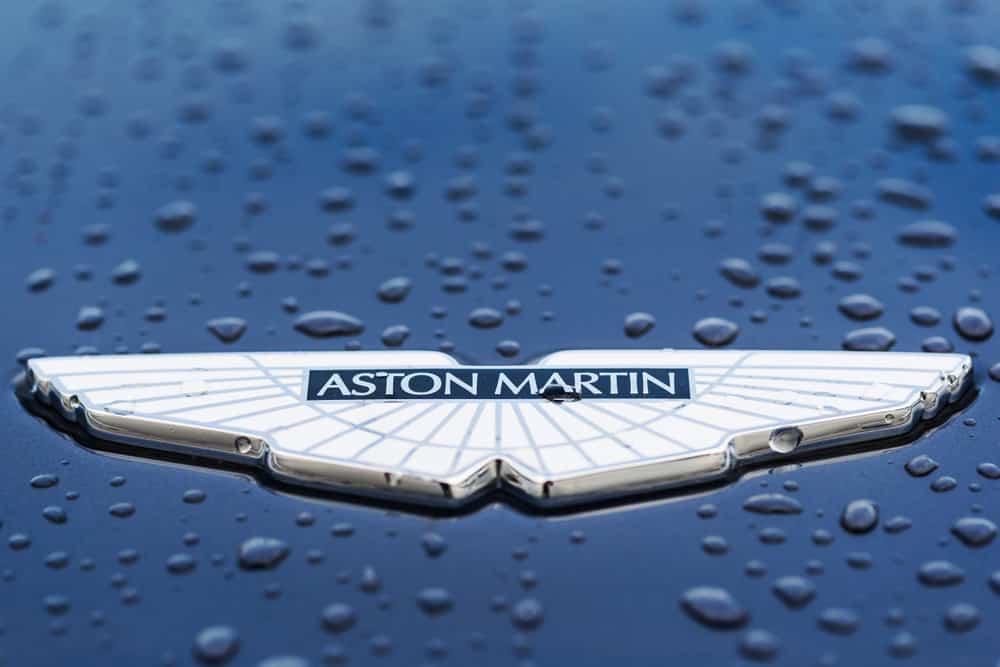 Andy Palmer, the Aston Martin CEO who took the company public less than two years ago has left the luxury British carmaker and will be replaced by Tobias Moers, the chief executive of Mercedes-AMG. The management shake-up is the latest in a number of changes that have been instigated since Canadian billionaire Lawrence Stroll took control of the company through a £540 million bailout.

Mr Stroll, who has a strong background and financial interests in motor racing and luxury fashion labels, is convinced that he can turn Aston Martin Lagonda around but that doing so will necessitate major restructuring at the company. Finance boss Mark Wilson and chairwoman Penny Hughes also left the company last month.

Mr Stroll, who holds the role of executive chairman, commented on the change in leadership:

“The board has determined that now is the time for new leadership to deliver our plans. On behalf of the board, I would like to thank Andy for his hard work, personal commitment and dedication to Aston Martin Lagonda.”

For his part, Mr Palmer issued the concise, some might say intentionally nondescript, statement “it has been a privilege to serve Aston Martin Lagonda for almost six years”.

Mr Moers, who will replace Mr Palmer, comes from the role of chief executive of Mercedes-AMG, the ‘high performance’ subsidiary of German automaker giant Daimler. Mr Palmer joined Aston Martin from Nissan in 2014. In 2018 he gambled on taking the company public in an effort to revive its fortunes. Despite being an emblematic British sports car brand, and the official car of the James Bond movie franchise, Aston Martin has a history of struggling with its finances. The company has gone bust seven times over its 107-year history.

The 2018 float was intended to provide Aston Martin Lagonda with the finance to launch new models and double production to 14,000 luxury vehicles a year. New sports cars were added to the core range in the shape of the DB11, Vantage and DBS Superleggera. Perhaps the boldest move of Mr Palmer’s gamble was to invest in creating Aston Martin’s first ever SUV – the DBX, which is due to launch this summer.

However, last year the company recorded losses of £104.3 million as a global drop in luxury car sales took its affect. The Covid-19 pandemic has compounded the company’s problems by shutting down factory production as well as freezing demand.

Much now relies on the summer launch of DBX, which analysts at the investment bank Goldman Sachs have described as “the most important model for Aston Martin in over a decade”.

The Aston Martin share price had dropped a spectacular 98%+ on the value it IPO-ed at in 2018 but rose 31% in morning trading today to reach 46p. Shares sold at £19 during the IPO.

It will be hoped that Mr Moers can help turn that jump into a sustainable share price recovery. He has spent over 25 years in various senior roles at Daimler and has been chief executive of Mercedes-AMG since 2013. Daimler holds a 5% stake in Aston Martin and sells the company Mercedes-AMG engines.

His statement on today’s announcement of his new role read:

“I am truly excited to be joining Aston Martin Lagonda at this point of its development. I have always had a passion for performance cars and relish the chance to work for this iconic brand which I was close to on the technical side at the beginning of the partnership between the two companies.”

“He is the right leader for Aston Martin Lagonda as we implement our strategy for the business to achieve its full potential.”.

That the international travel sector is, thanks to the Covid-19 pandemic, in a bit... END_OF_DOCUMENT_TOKEN_TO_BE_REPLACED

With a growing number of economists arguing there is a high chance we are... END_OF_DOCUMENT_TOKEN_TO_BE_REPLACED

While most still caveat the argument with the get-out clause it is far from... END_OF_DOCUMENT_TOKEN_TO_BE_REPLACED

Natural gas prices have rocketed with Russia accused of managing supply to drive up... END_OF_DOCUMENT_TOKEN_TO_BE_REPLACED

After their valuations boomed in 2020, the UK’s online fast-fashion giants of Asos and... END_OF_DOCUMENT_TOKEN_TO_BE_REPLACED