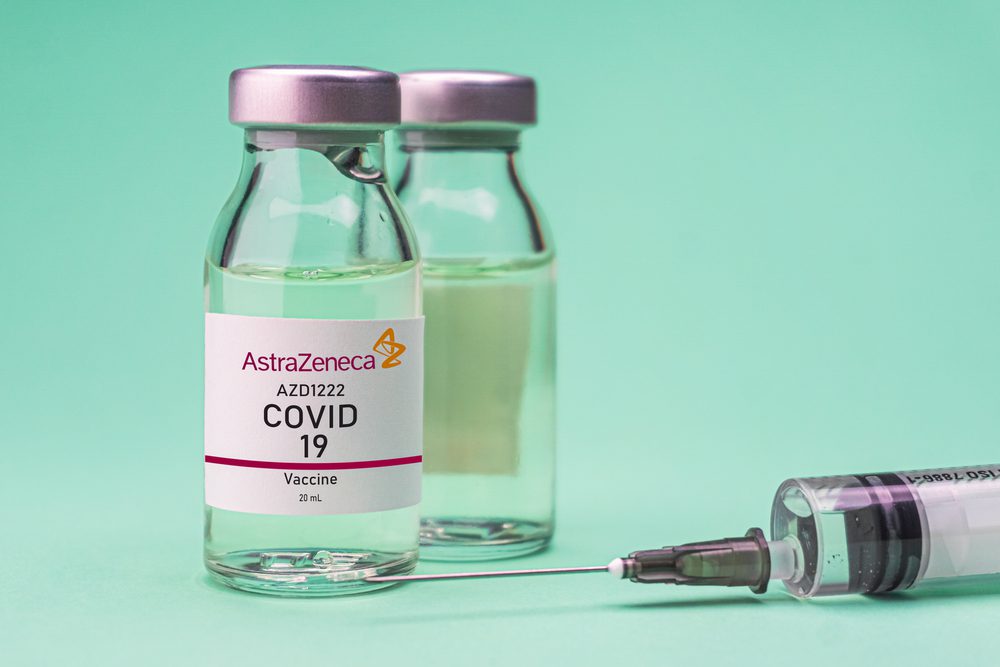 According to a report from the High Pay Centre, Soriot took home $21.25 million last year

Pascal Soriot, the chief executive of COVID-19 vaccine maker AstraZeneca, was the UK’s highest paid company boss in 2020, a year when the average FTSE 100 leader saw their pay drop by nearly a fifth, a report on Thursday showed.

According to a report from the High Pay Centre, Soriot took home 15.45 million pounds ($21.25 million). Soriot’s handling of the pandemic response has drawn criticism despite the company producing its vaccine at cost price.

That compares with median pay for CEOs in the UK’s flagship stock index of 2.69 million pounds, down from 3.25 million pounds in 2019, the report found, but still 86 times the median earnings for the average UK worker.

Shareholders had demanded bosses share the financial pain as companies across a range of sectors experienced a tough year, with lockdowns in many countries hitting sales.

The proportion of companies paying bonuses declined to 64% from 89% in 2019, while 77% paid out long-term incentives based on performance over the previous 3-5 years, compared to 82% the previous year.

Of the nine companies which took public money through the British government’s furlough scheme, the average CEO pay was 2.2 million pounds.

CEO pay packages are designed to reflect the experience of shareholders, employees and other stakeholders so in one sense the lower pay levels this year show the system working as intended, said High Pay Centre Director Luke Hildyard.

He said: On the other hand, these are still very generous rewards at a time when, in general, government support for the economy has probably been more important to the survival and success of the UK’s biggest companies than the decisions of their executives.

A little over a week into 2022 we’ve already experienced some major market movements.... END_OF_DOCUMENT_TOKEN_TO_BE_REPLACED

One of the FTSE 100’s current disadvantages, when it has come to attracting international... END_OF_DOCUMENT_TOKEN_TO_BE_REPLACED

Did you know you could build wealth by investing in Lego? A study suggests... END_OF_DOCUMENT_TOKEN_TO_BE_REPLACED

With most major stock markets around the world spending time at or near record... END_OF_DOCUMENT_TOKEN_TO_BE_REPLACED

For years, Baillie Gifford’s technology funds have been driving outsized returns for the mainly... END_OF_DOCUMENT_TOKEN_TO_BE_REPLACED