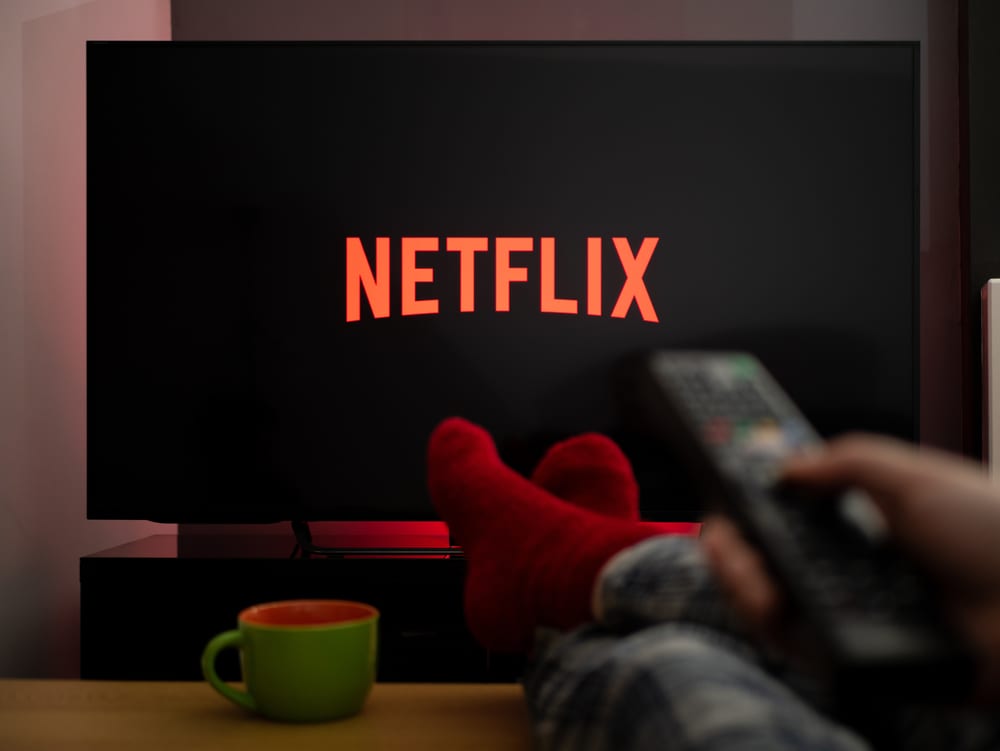 Weekend reports have broken news on advanced talks taking place between American telecoms giant AT&T and Discovery on a $150 billion streaming merger designed to take on Netflix’s dominant market position. The deal, which some reports say is practically completed and could even be formally announced as early as today, would see Discovery combine with AT&T’s Warner Media Division.

The assets held by Warner Media Division, which include HBO and CNN news, were only acquired by AT&T five years ago through an $85.4 billion deal for Time Warner. At the time the acquisition was part of an AT&T strategy to become the world’s largest vertically integrated content creation and distribution company.

The deal being described in the media is being seen as a tacit admission by AT&T that strategy has failed to deliver the economies of scale hoped for and constitutes a major step towards rewind the approach. However, it is also clearly a response to Netflix’s continued domination of the growing video content streaming market.

The deal would create a catalogue of content that many analysts see as having the potential to threaten Netflix in the streaming wars it has so far successfully defended a leading market position in. Disney, Apple, Comcast, AT&T and Discovery have all recently launched their own subscription-based streaming platforms.

In January, Discovery launched its own $5-month streaming service which has attracted around 15 million subscribers. AT&T’s HBO Max launched last May and by the end of March had reached 9.7 million subscribers, 3 million of whom were added over the first 3 months of the year.

However, both totals pale in comparison to the 208 million Netflix subscribers around the world and the 104 million paying customers of Disney+, attracted in just a year after the media giant made its whole back catalogue available at just $7-a-month. HBO Max charges $15-a-month, just a little less than the $17.99 a premium Netflix subscription costs.

AT&T chief executive John Stankey and his Discovery counterpart David Zaslav considered combining their catalogues, minus HBO, under a single $8-a-month streaming offer. However, the plan was abandoned when Disney announced its new Disney+ service would cost just $7.

Instead, AT&T combined its HBO catalogue with that of Warner Media to launch HBO Max. While the offering has had some success and is due to be launched in Latin America and some European countries later this year, the decision has obviously now been reached that consolidation with another peer will help bridge the large gap Netflix, followed by Disney, have opened up on rivals.

Reports offer little in the way of details around the probable structure of the impending deal. However, with AT&T’s market capitalisation of $240 billion more than ten times that of Discovery’s $24 billion stock market valuation the presumption is the former would have majority control of the combined streaming business.