AUD/USD hovers around 0.6000 during Asian session 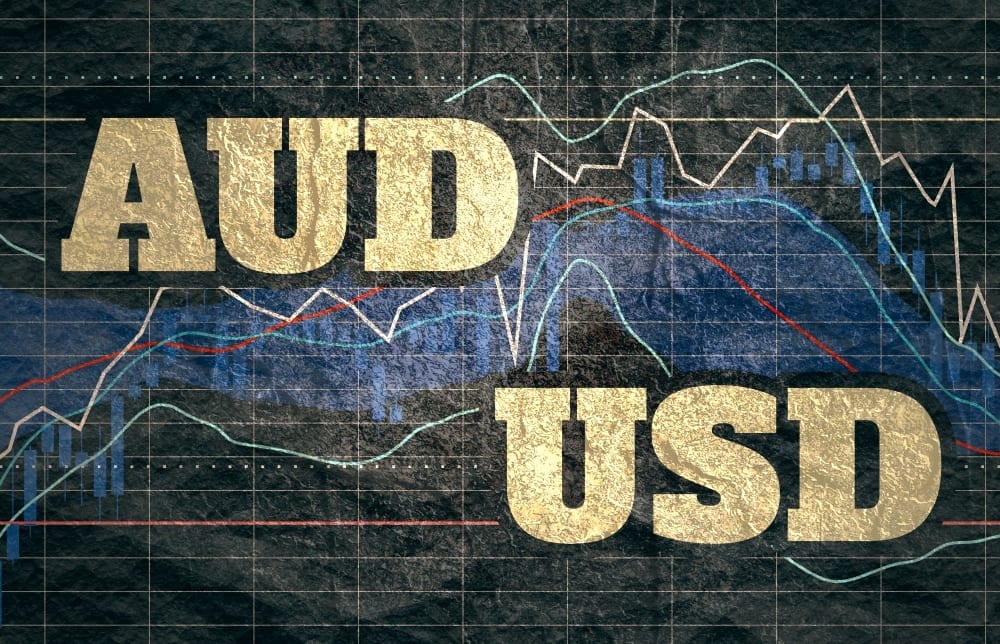 Despite snapping seven-day losing streak, AUD/USD fails to register noticeable recovery while taking rounds to 0.6000 during the Asian session on Wednesday.

The Aussie PM Scott Morrison warned Australian citizens to not travel abroad while also to avoid large gatherings as declaring human biosecurity emergency during the early session. The national leader also said that the RBA is involved in taking economic measures against the pandemic.

On the economic front, the preliminary readings of February month Aussie Retail Sales reversed the prior -0.3% figures with a +0.4% mark. However, the final readings, to be out on April 08, will decide the game.

Elsewhere, the US Fed announced short-term credit to primary dealers during early Asia. The risk-tone also cheered Joe Biden’s victory in the Florida Democratic Primary but news that the deadly virus is now present in all of the 50 states and DC in the US questioned the trade sentiment. Furthermore, S&P Global Ratings said Asia-Pacific growth will halve during 2020, due to the disease.

That said, the US 10-year treasury yields lose early-day gains to stay near 1.00% while stocks in Australia turn 4.6% minus with those in Japan gaining 1.5% by the press time.

It’s worth mentioning that the pair earlier dropped to the fresh lows since late-2009 as the US dollar registered broad strength after policymakers from the world’s largest economy took harsh steps to ward off the negative implications of the coronavirus (COVID-19).

Given the lack of major data on the calendar, coupled with more focus on the global measures to fight against the epidemic, market-players will pay more attention to the qualitative data.

A little over a week into 2022 we’ve already experienced some major market movements.... END_OF_DOCUMENT_TOKEN_TO_BE_REPLACED

One of the FTSE 100’s current disadvantages, when it has come to attracting international... END_OF_DOCUMENT_TOKEN_TO_BE_REPLACED

Did you know you could build wealth by investing in Lego? A study suggests... END_OF_DOCUMENT_TOKEN_TO_BE_REPLACED

With most major stock markets around the world spending time at or near record... END_OF_DOCUMENT_TOKEN_TO_BE_REPLACED

For years, Baillie Gifford’s technology funds have been driving outsized returns for the mainly... END_OF_DOCUMENT_TOKEN_TO_BE_REPLACED