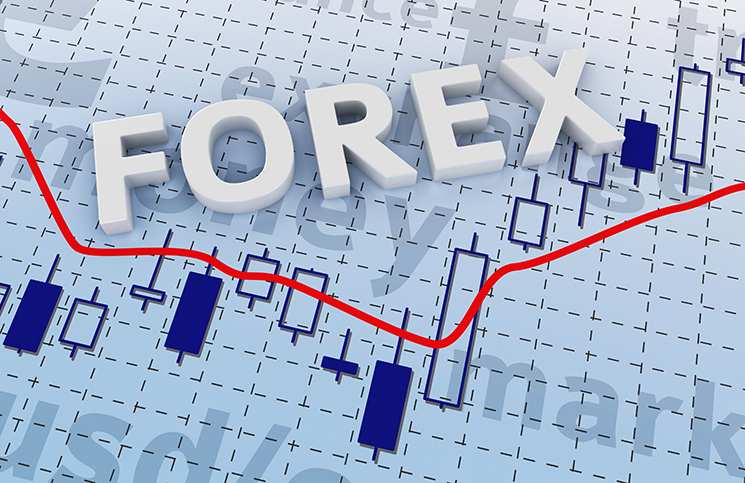 The Aussie gave up most early gains on Tuesday after building and housing data that showed a continued negative trend though above expectations and ahead of a central bank review of interest rates with investors expecting a steady outcome.

The Reserve Bank of Australia will release its first review of the cash rate under new Governor Philip Lowe with the record low level of 1.50% seen maintained. As well building approvals for August fell 1.8%, less than the 7.0% drop seen month-on-month and private house approvals dipped 1.3%, compared with a revised upward 0.1% decline in the previous month.

Earlier, in New Zealand, the NZIER business confidence survey for the third quarter came in at 26%, compared to 19% previously while capacity utilization was 92.5% from 92.9%. NZD/USD traded at 0.7290, up 0.18% after the survey was released.

The Bank of Japan on Tuesday released inflation-outlook data measured in the consumer price index (excluding the effect of tax changes) among companies polled in its quarterly Tankan survey with the data indicating many companies remain skeptical that of reaching and sustaining 2% inflation during Governor Haruhiko Kuroda’s five-year term that ends in April 2018 even with the bank’s aggressive easing launched in April 2013, followed by an expanded effort in October 2014, and refocused on the yield curve last month.

Japanese companies expect consumer prices to rise an average 0.6% a year from now, compared to a 0.7% gain seen in the second quarter.

Pound-powered FTSE 100 rally not a joy for U.S. traders

That the international travel sector is, thanks to the Covid-19 pandemic, in a bit... END_OF_DOCUMENT_TOKEN_TO_BE_REPLACED

With a growing number of economists arguing there is a high chance we are... END_OF_DOCUMENT_TOKEN_TO_BE_REPLACED

While most still caveat the argument with the get-out clause it is far from... END_OF_DOCUMENT_TOKEN_TO_BE_REPLACED

Natural gas prices have rocketed with Russia accused of managing supply to drive up... END_OF_DOCUMENT_TOKEN_TO_BE_REPLACED

After their valuations boomed in 2020, the UK’s online fast-fashion giants of Asos and... END_OF_DOCUMENT_TOKEN_TO_BE_REPLACED