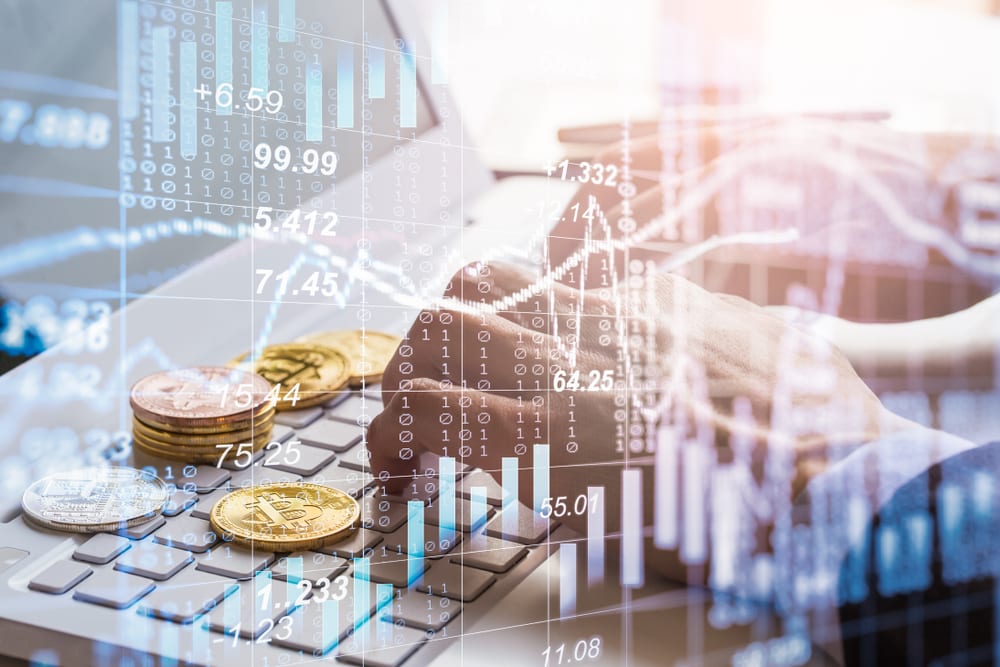 The Australian and New Zealand dollars rose on Wednesday as their US counterpart remained locked in a downtrend, while investors wagered the widening rollout of vaccines would bolster global growth and commodities next year.

It was also faring well against the Japanese yen, having reached its highest since April 2019 at 78.94 yen.

Part of the gains were due to broad-based weakness in the safe-haven US dollar as the market bets on better times in ahead and more debt-funded US stimulus.

The decline in the US dollar is lifting prices for many commodities priced in the currency, supporting earnings from resource exports out of Australia and New Zealand.

Australia’s earnings from iron ore alone climbed to a record high of A$139 billion ($105.95 billion) in the year to November, and prices have risen further since then.

One looming threat in the country was a growing outbreak of coronavirus in Sydney, with more cases being reported on Wednesday and outside the initial cluster.

The state government announced tighter social restrictions for New Year’s Eve but the risk was for a broader lockdown across Australia’s biggest city.