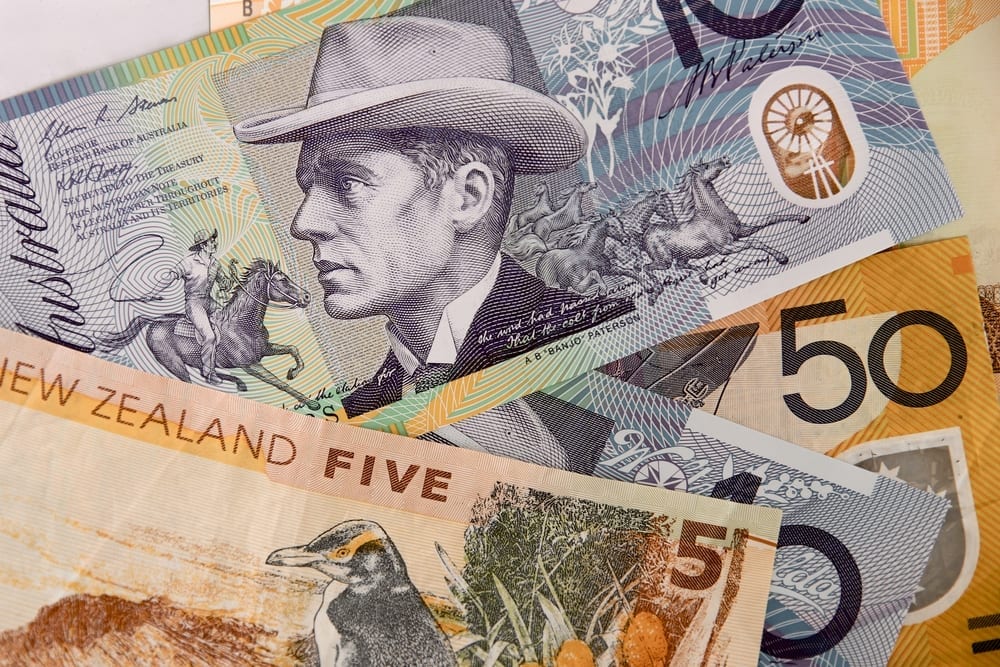 The Australian and New Zealand dollars were reprieved as the dollar stumbled on Friday, but all three currencies were losing to the euro and yen as the outlook for interest rates shifted radically

The Australian and New Zealand dollars clung to rare weekly gains on the US dollar on Friday as Treasury yields plunged to historic lows, but all three currencies were losing to the euro and yen as the outlook for interest rates shifted radically.

It was not helped by disappointing data showing Australian retail sales fell 0.3% in January as weeks of bushfires and smoke kept shoppers indoors.

The bounce, though, was not a sign of domestic strength but rather US dollar weakness as markets rushed to price in even more outsized rate cuts from the Federal Reserve following its emergency half-point easing this week.

Futures imply a 95 per cent probability of a further 50 basis-point-cut at the Fed’s regular meeting on March 18, a real chance rates would be near zero by Christmas.

Such an easing would dwarf anything the Reserve Bank of Australia (RBA) might manage. Having cut by a quarter point to 0.75 per cent early this week, policymakers have emphasised there is room for only one more move to 0.25 per cent.

Yields on US 10-year Treasuries have more than halved since January to stand at just 0.83 per cent. The scale of the drop has far outpaced that in Australian yields even as they hit all-time troughs at 0.71 per cent.

As a result, US yields were now only 15 basis points above those in Australia compared to a premium of more than 60 basis points early in the year.

The global mood swing against the US dollar is likely to extend near term, pressuring what were record real money A$ shorts in the futures market, said Westpac senior FX analyst Sean Callow. But the broader picture remains bearish for AUD crosses, and sub-US$0.6400 is still a reasonable multi week target.

Indeed, the Aussie has not fared at all well against the yen and euro, which have both surged on the US currency.

The euro has also stormed to its highest since 2009 at A$1.7123, after breaking a tight trading band that had lasted for much of the past year.

Both the EU and Japan already have negative interest rates and thus nothing like the scope to ease policy as the United States or Australia.

That the international travel sector is, thanks to the Covid-19 pandemic, in a bit... END_OF_DOCUMENT_TOKEN_TO_BE_REPLACED

With a growing number of economists arguing there is a high chance we are... END_OF_DOCUMENT_TOKEN_TO_BE_REPLACED

While most still caveat the argument with the get-out clause it is far from... END_OF_DOCUMENT_TOKEN_TO_BE_REPLACED

Natural gas prices have rocketed with Russia accused of managing supply to drive up... END_OF_DOCUMENT_TOKEN_TO_BE_REPLACED

After their valuations boomed in 2020, the UK’s online fast-fashion giants of Asos and... END_OF_DOCUMENT_TOKEN_TO_BE_REPLACED