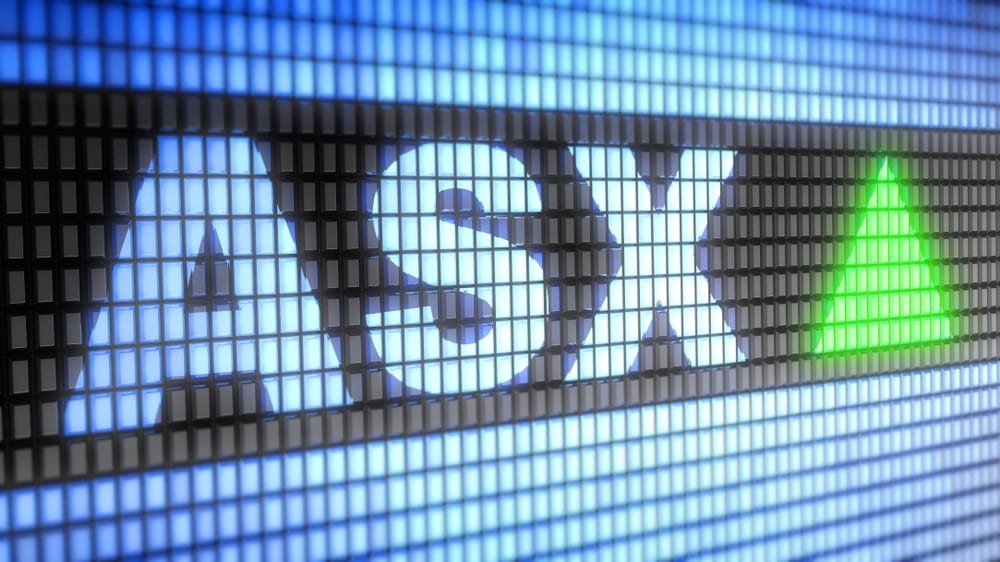 Shares in Australia led losses among major Asia Pacific markets in Wednesday afternoon trade as investors withdrew amid concerns over the coronavirus outbreak beyond China.

Hong Kong’s Hang Seng index fell 0.49% by the afternoon. The city unveiled its budget on Wednesday with measures worth 120 billion Hong Kong dollars (approx. $15.4 billion), according to Reuters, as the Hong Kong economy has taken a hit from both the coronavirus outbreak as well as months of anti-government protests that have been at times violent.

Meanwhile, January industrial production data for Singapore is expected to be out around 1:00 p.m. HK/SIN on Wednesday.

Investors continue watching for updates on the coronavirus outbreak that is spreading outside of China, with a top U.S. health official warning Tuesday it will likely become a global pandemic.

There has been a recent spike in coronavirus cases outside of China, where the disease was first reported. South Korean authorities have confirmed more than 900 cases within the country’s borders. Meanwhile, Italy has been the worst affected country outside of Asia, with more than 200 reported cases. Iran also confirmed at least 12 deaths.

The moves stateside came amid a confluence of factors, such as top Centers for Disease Control and Prevention (CDC) official Dr. Nancy Messonnier telling reporters on a conference call that the American public should prepare in the expectation that the coronavirus situation in the U.S. “could be bad.”

The U.S. dollar index, which tracks the greenback against a basket of its peers, was at 99.115 after seeing highs above 99.3 yesterday.

The Japanese yen traded at 110.44 against the dollar after touching an earlier high of 110.12. The Australian dollar changed hands at $0.6596 after seeing levels around $0.662 yesterday.

Oil prices edged higher in the afternoon of Asian trading hours, with international benchmark Brent crude futures up 0.38% to $55.16 per barrel. The U.S. crude futures contract also gained 0.6% to $50.20 per barrel.

A little over a week into 2022 we’ve already experienced some major market movements.... END_OF_DOCUMENT_TOKEN_TO_BE_REPLACED

One of the FTSE 100’s current disadvantages, when it has come to attracting international... END_OF_DOCUMENT_TOKEN_TO_BE_REPLACED

Did you know you could build wealth by investing in Lego? A study suggests... END_OF_DOCUMENT_TOKEN_TO_BE_REPLACED

With most major stock markets around the world spending time at or near record... END_OF_DOCUMENT_TOKEN_TO_BE_REPLACED

For years, Baillie Gifford’s technology funds have been driving outsized returns for the mainly... END_OF_DOCUMENT_TOKEN_TO_BE_REPLACED