Auto Show in Tokyo Dominated by Self Driven Green Cars 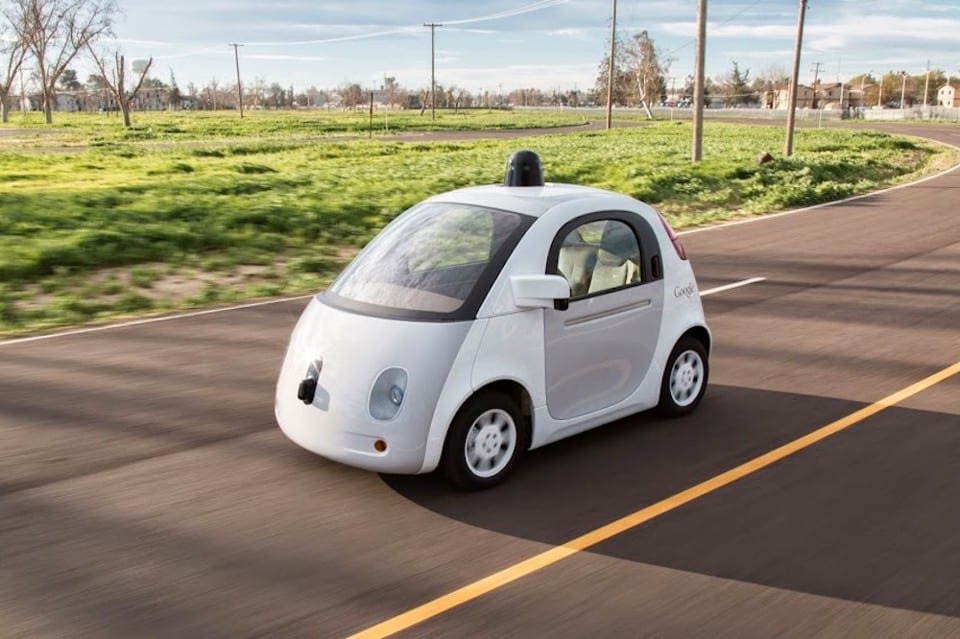 People around the world have evinced interest in self driven cars that allow them to chat with friends on social networking platforms while moving from one place to another. These green cars that are designed to entertain passengers with online movies hogged limelight during recently held Tokyo Auto Show. Japan is witnessing a young generation that is disinterested in driving cars. These cars aim to woo these disinterested youngsters.

This auto show was used by Nissan to showcase its concept car that is fitted with laser scanners, intelligent cameras, radar, and even computers to make the car think to be able to drive by itself. Though Nissan has not given a name to this concept car, the company describes it as IDS that stands for intelligent driving system. The technology being developed is in initial stages but Nissan says that its vehicle will be able to change lanes on highways on its own by 2018. It claims that this vehicle will be able to drive on its own on busy city roads by 2020.

As expected, this new vehicle from Nissan will also be green as will be battery powered. It will be fitted with a battery that is new and gives improved mileage per charge.

What stands in the way of these intelligent self driven cars is not technology but social acceptance. These cars will move on roads occupied with normal cars with drivers, pedestrians, objects, and even animals in some cases.

Why do we need technology in schools if it doesn’t improve quality?

Technology that will Enable Manufacture of Robots Walking like Humans

A little over a week into 2022 we’ve already experienced some major market movements.... END_OF_DOCUMENT_TOKEN_TO_BE_REPLACED

One of the FTSE 100’s current disadvantages, when it has come to attracting international... END_OF_DOCUMENT_TOKEN_TO_BE_REPLACED

Did you know you could build wealth by investing in Lego? A study suggests... END_OF_DOCUMENT_TOKEN_TO_BE_REPLACED

With most major stock markets around the world spending time at or near record... END_OF_DOCUMENT_TOKEN_TO_BE_REPLACED

For years, Baillie Gifford’s technology funds have been driving outsized returns for the mainly... END_OF_DOCUMENT_TOKEN_TO_BE_REPLACED