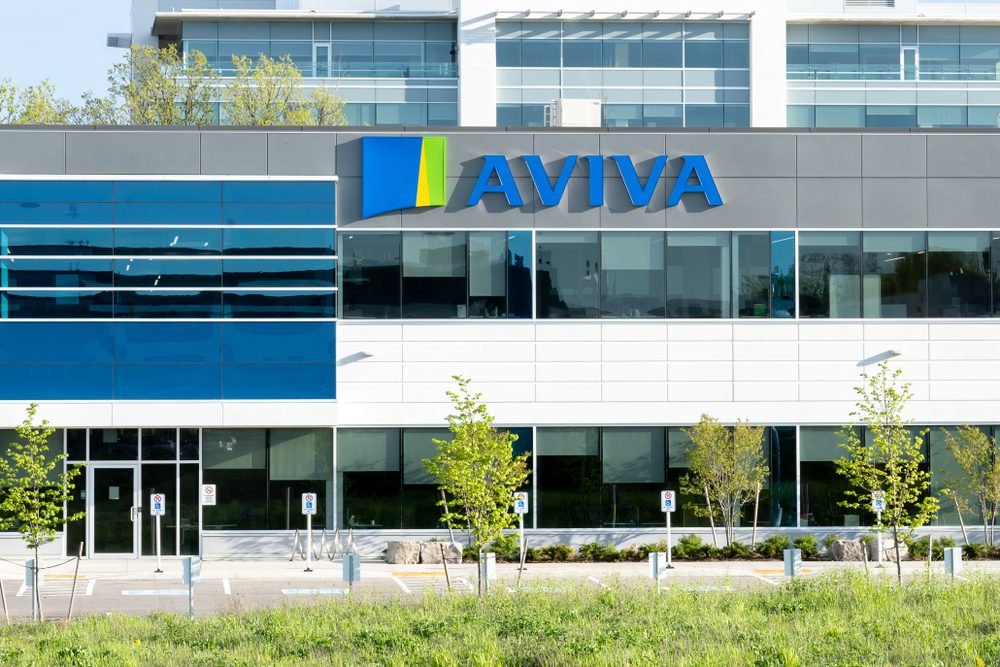 Aviva, one of the UK’s largest insurance groups is to hand back at least £4 billion to shareholders by next summer in a pro-active move that has surprised analysts who expected the sum to be drip-fed over a number of years. However, under pressure from Swedish activist investor Cevian, which announced in June it had acquired 5% of the insurer, Aviva is fast-forwarding the strategy.

The cash, which comes from recent disposals, will be redistributed in favour of shareholders through a £750 million share buyback launching immediately, paying off an additional £1 billion of debt and an internal £700 million company loan plus an interim dividend of 7.35p-a-share, which is a 5% improvement from a year ago. 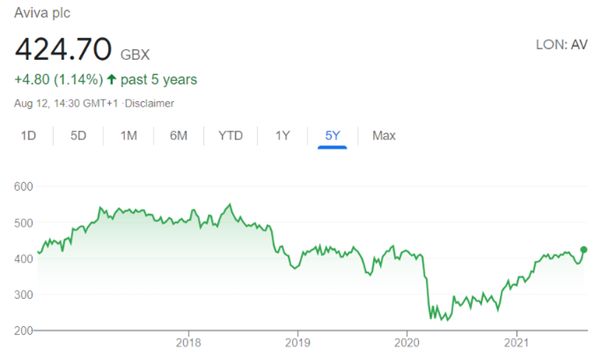 £2 billion of debt was also paid off last year, meaning that all of the £7.5 billion in cash brought in by selling off business over the past year will have been handed back to shareholders by this time next year.

When chief executive Amanda Blanc took up her role a year ago she made handing cash back to investors a priority. It was a necessary promise to maintain shareholder support after years of weak share price performance and disappointing growth.

Aviva will also pull back from operations in 8 countries, including France and Italy, to focus on its core business in the UK & Ireland and Canada. The company, which has around 33 million customers employs around 32,000 staff. As well as calling for the company to hand investors back £5 billion over the next year, activist investor Cevian is also pushing for costs to be cut by at least £500 million over the next two years.

While not shy in making its opinions felt, Blanc has praised the relationship with Cevian as constructive. She plans to talk to the company and other investors after Aviva published its interim results. Analysts have called the half year performance “somewhat mixed” but praised Blanc for the speed at which she is executing on her strategy, which is ahead of expectations.

Blanc herself said of the results over the first half of the year:

“I am really pleased with what we’ve achieved and hopefully everyone sees that in the same way.”

Blanc also said that despite the return of £4 billion to shareholders, the recent divestments mean Aviva still retains financial firepower it plans to invest in growth. She is also optimistic that can be achieved on the UK market. Despite the industry generally regarding the UK as a mature insurance market, suggesting strong growth is difficult to achieve, Blanc insisted “we believe there are plenty of growth opportunities for us”.

As well as general insurance sales, the pensions and retirement savings products market is seen as having major growth potential against a backdrop of an ageing UK population that will see 1 in 4 people aged over 65 by 2039.

The first half of the year brought an operating profit of £1.1 billion. While that was a slight dip on last year’s £1.2 billion, revenue generating businesses have since been sold. Profit from businesses that will remain part of the group was up 17% to £725 million.

General insurance sales, with premiums up 6% to £4.4 billion, represented, said Aviva “the best start to the year in a decade”.

A little over a week into 2022 we’ve already experienced some major market movements.... END_OF_DOCUMENT_TOKEN_TO_BE_REPLACED

One of the FTSE 100’s current disadvantages, when it has come to attracting international... END_OF_DOCUMENT_TOKEN_TO_BE_REPLACED

Did you know you could build wealth by investing in Lego? A study suggests... END_OF_DOCUMENT_TOKEN_TO_BE_REPLACED

With most major stock markets around the world spending time at or near record... END_OF_DOCUMENT_TOKEN_TO_BE_REPLACED

For years, Baillie Gifford’s technology funds have been driving outsized returns for the mainly... END_OF_DOCUMENT_TOKEN_TO_BE_REPLACED