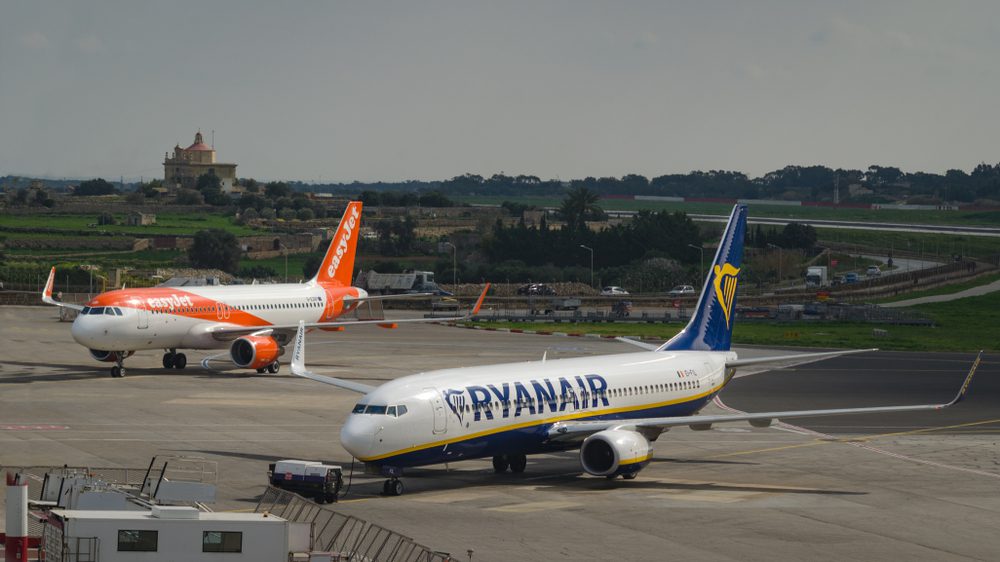 British Airways is reportedly putting things in place to launch a budget airline that would compete with easyJet and Ryanair. The plan would see the airline based at Gatwick but will involve potentially tricky negotiations with the trade unions Unite Balpa, the pilots’ union. BA was recently thought to be considering leaving Gatwick altogether but it now looks like the strategy has shifted to using the airport as a base for a new budget service.

The budget airline yesterday responded to leaks on the talks with Unite and Balpa with:

“We are working with our unions on proposals for a short-haul operation at Gatwick. We are not prepared to comment further while this process continues.”

Negotiations with the unions are likely to be fraught. There are long-standing tensions with both who are expected to see the plan as a move by BA to lower pay and wind back on other expensive employee conditions. 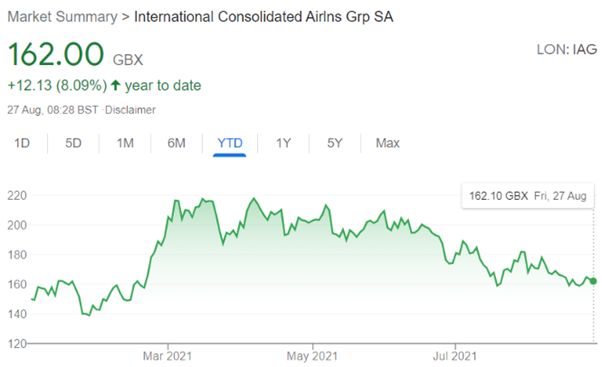 BA, part of International Consolidated Airlines whose share price has gained 8% so far this year has had one previous attempt to launch a low-cost competitor to compete with the established duopoly. Go was launched 20 years ago and subsequently sold to private equity firm 3i in a £100 million management buyout before eventually then being sold on to easyJet.

BA has been Gatwick’s second-largest airline over the past several years with only easyJet holding more slots at the London airport. However, recent reports suggested the airline was considering selling its take-off and landing slots to Hungarian budget carrier Wizz Air, Europe’s third-largest budget service. Currently, BA’s most popular destinations from Gatwick are Faro in Portugal, Malaga in Spain and Jersey in the Channel Islands.

BA’s parent company International Consolidated Airlines already owns a budget airline in the shape of Spain-based Vueling. That raises the question of why Vueling could not simply be expanded to a new Gatwick base which would seem, on the face of it, to be the easier route.

“It shows that BA is committed to Gatwick — but the question about this plan is implementation. How will it be able to build an operation that is truly low-cost and competitive?”

Other analysts have suggested the move indicates over confidence in a BA brand that has lost its lustre over recent years.

IAG and especially BA, whose overheads are significantly higher than budget rivals, has suffered badly during the Covid-19 pandemic. The company’s net debt has soared to €12 billion with €190 million in cash lost every week while flights were grounded or severely reduced due to international travel restrictions.

BA recorded a €1.3 billion loss over the first half of this year as a result of the loss of its transatlantic route, its most lucrative. IAG’s other carriers, Iberia, Vueling and Aer Lingus lost €330 million, €195 million and €192 million respectively.

The airline has warned staff its staff costs will increase sharply once the UK government’s furlough scheme comes to an end on September 30. An internal BA letter to staff read:

“To run a sustainable airline in the current environment, we need a competitive operating model. Because of that, we are proposing a new operating subsidiary to run alongside our existing long-haul Gatwick operation to serve short-haul routes to/from Gatwick from summer 2022.

“This will help us to be both agile and competitive, and build a sustainable short-haul presence at Gatwick.”

While the share price of budget airlines Ryanair and Wizz Air are now higher than they were pre-pandemic on the belief they will capitalise on the woes of rivals, including BA, IAG’s is still toiling despite an 8% rise in 2021. The IAG share price closed on Thursday at 161.75p compared to 450p before the pandemic struck.

FTSE 100 dragged down by mining and financial stocks

A little over a week into 2022 we’ve already experienced some major market movements.... END_OF_DOCUMENT_TOKEN_TO_BE_REPLACED

One of the FTSE 100’s current disadvantages, when it has come to attracting international... END_OF_DOCUMENT_TOKEN_TO_BE_REPLACED

Did you know you could build wealth by investing in Lego? A study suggests... END_OF_DOCUMENT_TOKEN_TO_BE_REPLACED

With most major stock markets around the world spending time at or near record... END_OF_DOCUMENT_TOKEN_TO_BE_REPLACED

For years, Baillie Gifford’s technology funds have been driving outsized returns for the mainly... END_OF_DOCUMENT_TOKEN_TO_BE_REPLACED