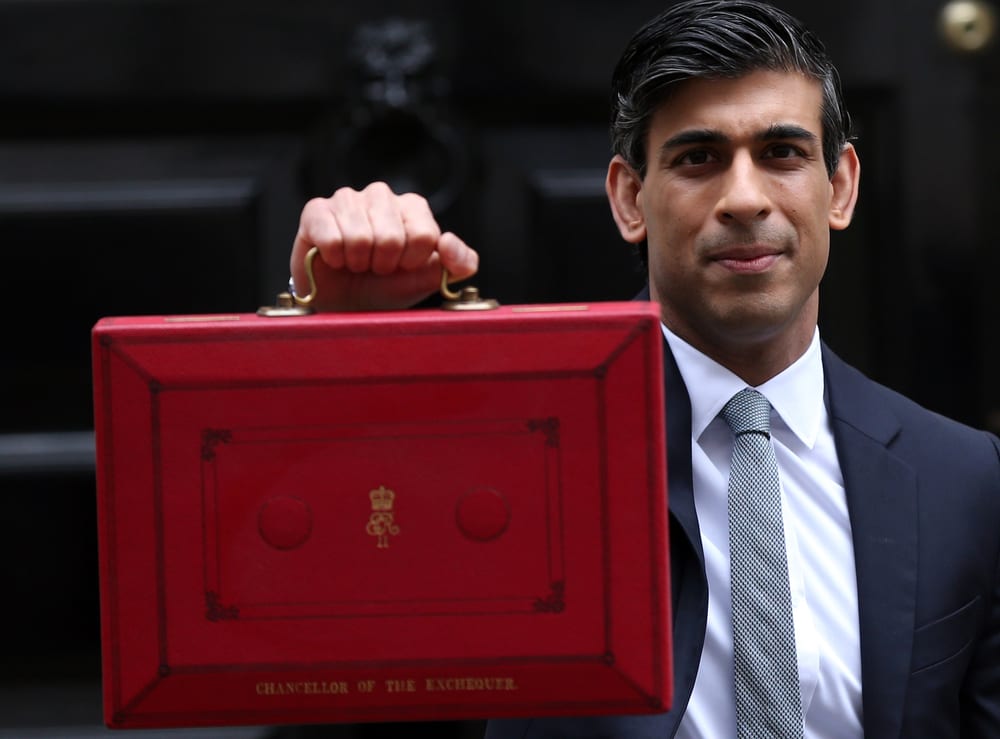 Construction trade bodies have criticised the chancellor for not including a national retrofit strategy in his announcement despite the government pledge for a “green industrial revolution” in November last year.

Sunak also did not mention the government’s flagship £3bn Green Homes Grant scheme for energy efficiency improvements to homes, which has been widely criticised for its low uptake among householders as well as construction firms.

UK Green Building Council chief executive Julie Hirigoyen said the Budget had been “silent” on addressing construction’s contribution to carbon emissions. She told Building: The chancellor unveiled a whole range of instruments to restart the economy after the pandemic – from retraining schemes to tax incentives – but unfortunately he missed the chance to tie these directly to achieving a net zero transition and to the ‘green industrial revolution’ we have been promised.

The Budget was silent on addressing the carbon impact of the construction industry and the huge part that greening our buildings can play in delivering our post-Covid economic recovery. She added: In the year of [the UK] hosting [climate change conference] COP, the UK should be investing in world-leading policies, not missing opportunities.

Federation of Master Builders chief executive Brian Berry told Building he was “disappointed” there had been no mention of a national retrofit strategy in the Budget, adding: It would have been nice to have a nod.

He warned the government would miss its 2050 net zero targets unless something is done to improve the energy efficiency of existing housing stock, which currently accounts for 20% of the UK’s carbon emissions.

He added: They’ve got to be ambitious about trying to put measures in place to deliver zero carbon, because we’re tackling new build but we’re not doing anything with our existing building stock.

The comments come after British Property Federation chief executive Melanie Leech told The Times last week that Sunak had “missed a trick by ignoring calls to zero-rate VAT on repairs and maintenance of residential buildings”.

She added the policy “could have been the most impactful tax change to support the improvement of both the energy efficiency and health and safety standards of our homes”.

Boris Johnson upgraded his climate targets carbon cutting targets in December last year, pledging to cut the UK’s emissions by a further 15% by the end of the decade and claiming that the government was “taking the lead” in a global effort to fight climate change.

But the prime minister is now under pressure to explain why there was so little emphasis on green policies in the Budget given that the UK will host November’s UN climate change conference (COP26) in Glasgow.

Deliveroo to reward its drivers as it prepares to list