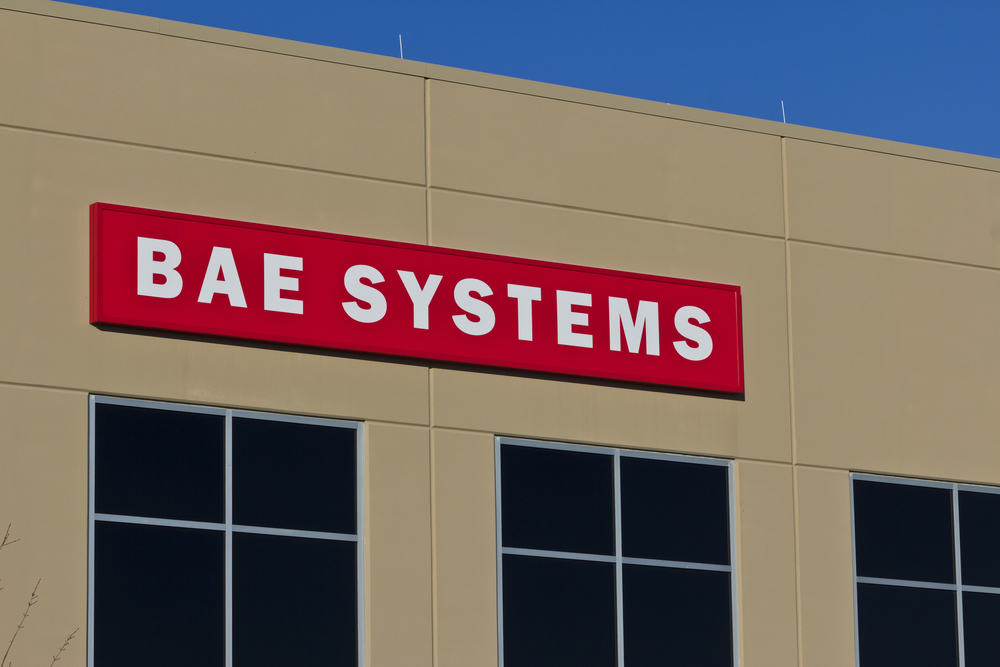 British defence giants BAE Systems have announced a joint venture with the vertical take-off and landing (VTOL) flying taxi start-up Eve. The tie-up is intended to see BAE develop military and security VTOL models that could be used for a range of purposes from intelligence missions, transporting senior officers or emergency evacuations.

The drone-like flying taxis developed by Eve, which was spun out of the Brazilian jet manufacturer Embraer, are designed with civilian aviation in mind. Within a decade they are expected to be a common mode of transport for short trips such as from an airport to a city centre or between regional cities. 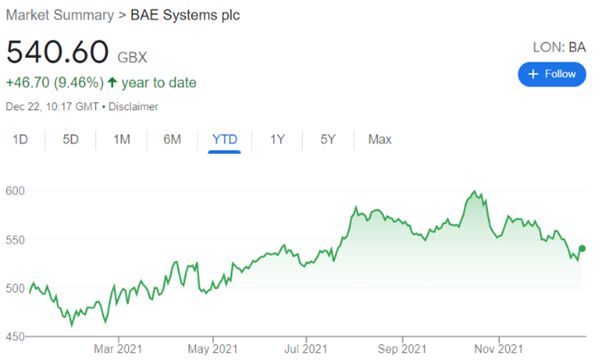 However, BAE also clearly see potential for VTOL technology in military and security contexts. Manufacturing electric vehicles like VTOLs would also be a handy way for a company whose main products are fuel-intensive fighter jets and warships to reduce its carbon footprint and become more appealing to environmentally conscious investors.

Eve, which says it has orders worth $5.2 billion for 1735 flying taxis plans to go public on the New York Stock Exchange next year via a reverse merger with the SPAC Zanite Acquisition. A deal with the special purpose acquisition company valuing Eve at $2.9 billion has been agreed. It will see the SPAC inject Eve with $512 million and the latter take over its stock market listing under the ticker EVEX. Eve’s stock is expected to start trading in the second quarter of 2022.

The deal between BAE Systems and Eve is likely to have been smoothed by the fact the latter’s co-chief executive is Jerry DeMuro, who previously headed up BAE’s American business. Rolls-Royce, another major London-listed defence and aerospace company, is also listed among Eve’s “strategic partners”.

Rolls also has history in vertical lift-off and landing aircraft, having developed the Harrier jump jet and the most recent generation of F-35 fighter jets. It has also invested heavily in electric aviation in recent years and is also a partner and shareholder in the Bristol-based VTOL start-up Vertical Aerospace, which also recently listed in New York through a $2.2 billion SPAC deal.

Eve’s VTOLs cost around $30 million each and user rotors to take-off and land vertically in a similar way to a helicopter. BAE’s Lancashire based scientists and engineers will, said the company, work together with peers at Embraer and Eve to “explore a defence variant” of the start-up’s civil aviation VTOL designs. The military and security models would be used for activities including “personnel transportation, surveillance and reconnaissance, disaster relief and humanitarian response.”

The BAE share price gained 2% yesterday, taking investor returns for the year-to-date to 9.5%.

A little over a week into 2022 we’ve already experienced some major market movements.... END_OF_DOCUMENT_TOKEN_TO_BE_REPLACED

One of the FTSE 100’s current disadvantages, when it has come to attracting international... END_OF_DOCUMENT_TOKEN_TO_BE_REPLACED

Did you know you could build wealth by investing in Lego? A study suggests... END_OF_DOCUMENT_TOKEN_TO_BE_REPLACED

With most major stock markets around the world spending time at or near record... END_OF_DOCUMENT_TOKEN_TO_BE_REPLACED

For years, Baillie Gifford’s technology funds have been driving outsized returns for the mainly... END_OF_DOCUMENT_TOKEN_TO_BE_REPLACED