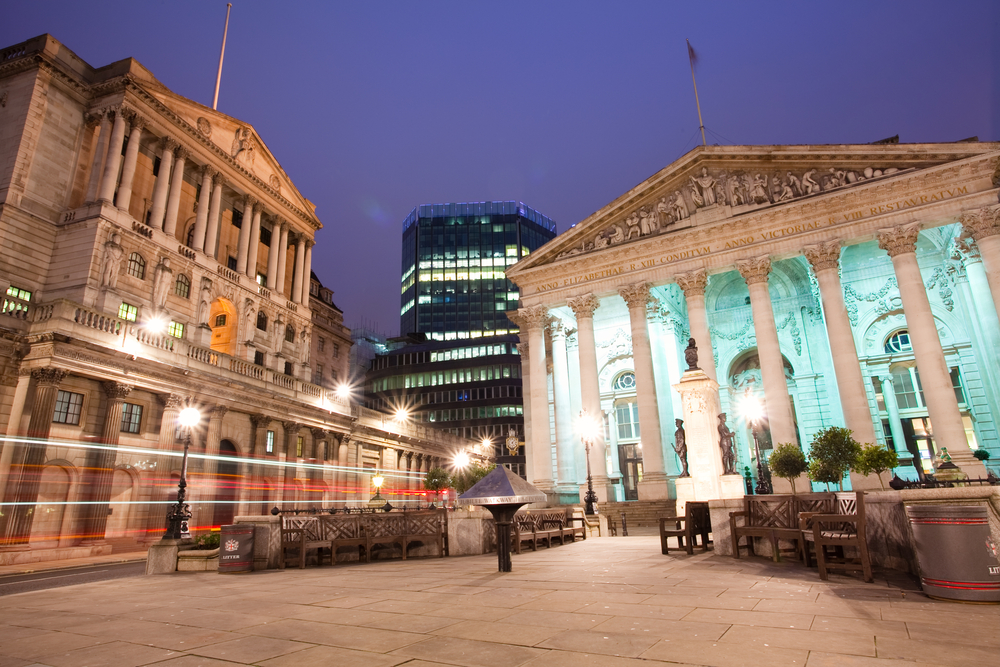 Bank of London, a brand new British bank whose fintech platform has been being developed discretely for the past four years broked cover yesterday to announce it has achieved unicorn status before its official launch. The new bank, which has already been awarded a banking license by the Bank of England, has been developed by former senior Barclays technology expert Anthony Watson is yet to generate a single penny of revenue.

Despite that, Bank of London has been valued as worth over $1 billion, the threshold for ‘unicorn’ status, in a recent funding round that saw it receive $90 million in backing from venture capital investors Mangrove Capital, ForgeLight and 14W Venture Partners. The fintech, which immediately becomes one of the UK’s 10 most valuable fintechs, has raised a total of $120 million, including the recent round.

The new bank plans to hire 3000 staff over the next five years with a majority based in the UK.

Bank of London has developed technology it claims will prove a ‘gamechanger’ and will enable it to gain market share in cross-border transaction clearing, which founder Watson sees as reliant on technologically obsolete and inefficient systems. His new bank has developed what it is convinced is faster, cheaper and more reliable technology that will give it a strong competitive advantage. He commented:

Watson was inspired to create the new bank after previously working on Barclay’s innovative p2p payments system Pingit! He believes he will become the first gay chief executive of a British bank and is an active campaigner for gay and lesbian rights.

The new kid on the block will become the UK’s sixth clearing bank but will be the first to be purpose-built global clearing, agency and transaction bank. It will be only the second new clearing bank in Britain in over 250 years. The fintech will be chaired by former Goldman Sacks president and co-chief operating officer Harvey Schwartz, who commented:

“The Bank of London is going to address an arcane part of the global financial system – the sleepy worlds of clearing and global transaction banking. I was honoured to spend 21 years of my career at one of the leading financial institutions, retiring from Goldman Sachs in 2018 as President and Co-Chief Operating Officer. During the great financial crisis, I saw first-hand how the legacy payments, clearing and settlement processes that are at the heart of the global financial system contributed to bringing the world’s economies to their knees, through their inefficiencies and inherent liquidity risk.”

“Fundamentally, banking is basically an immensely complex data problem. The Bank of London is the solution. And our unique solution is simplicity.”

A little over a week into 2022 we’ve already experienced some major market movements.... END_OF_DOCUMENT_TOKEN_TO_BE_REPLACED

One of the FTSE 100’s current disadvantages, when it has come to attracting international... END_OF_DOCUMENT_TOKEN_TO_BE_REPLACED

Did you know you could build wealth by investing in Lego? A study suggests... END_OF_DOCUMENT_TOKEN_TO_BE_REPLACED

With most major stock markets around the world spending time at or near record... END_OF_DOCUMENT_TOKEN_TO_BE_REPLACED

For years, Baillie Gifford’s technology funds have been driving outsized returns for the mainly... END_OF_DOCUMENT_TOKEN_TO_BE_REPLACED